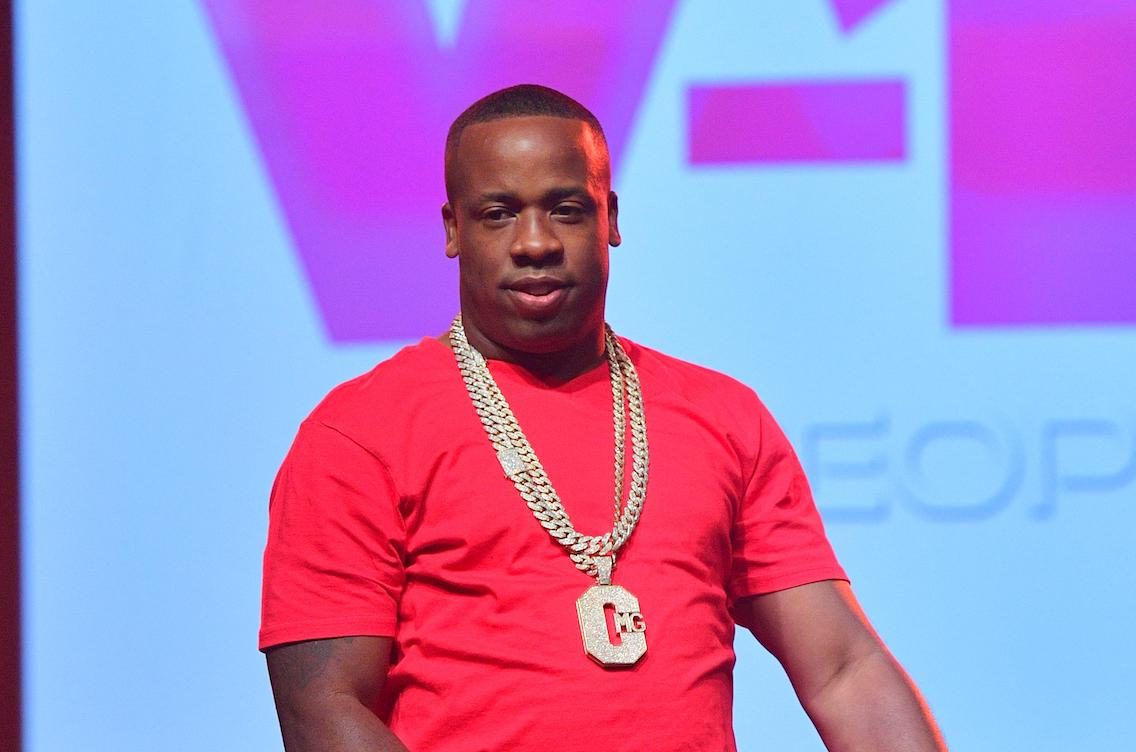 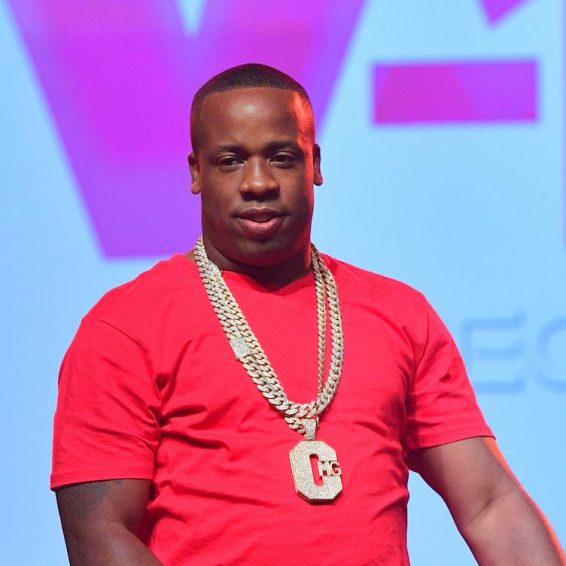 Yo Gotti’s Restaurant Prive NOT Shot Up After Young Dolph’s Murder, Police Confirm

Yo Gotti and Blac Youngsta are currently beefing up security around him following Young Dolph’s murder.

The death of the Memphis rapper on Wednesday may have triggered a tense atmosphere in Memphis. Mere hours after police confirmed the identity of a man killed outside a Makeda’s Homemade Butter Cookie store as Young Dolph, multiple reports surfaced that Blac Youngsta’s grandmother’s house was shot at and Yo Gotto’s mother’s restaurant Prive was also shot at.

Memphis police have since confirmed that

Young Dolph has had a longstanding beef with Yo Gotti and Blac Youngsta leading many fans to look in the two rapper’s direction following Dolph’s killing. Police are actively investigating the shooting, but so far, no arrest has been made.

Police have not yet confirmed the two additional shootings. Local reporter Hannah Wallsmith tweeted that Memphis PD confirmed no shooting took place at the restaurant.

In May 2017, Blac Youngsta and two other men turned themselves into police after a warrant was issued for their arrest for a shooting incident in Charlotte where Young Dolph SUV was sprayed with bullets. The Yellow Tape rapper survived that shooting incident thanks to his bulletproof truck.

In 2019, the charges were dropped against Blac Youngsta, clearing him of any wrongdoing.

“I hope you’re ready for some good news,” reads a statement Blac Youngsta shared from his attorney. “All of your charges in Charlotte have been DISMISSED. It’s time TO celebrate A victory. I told you when you brought me on your case, losing was not an option. We’ve sacrificed sleep working on your case because I’m not just your lawyer, this was a family fight lil bruh. Those are FACTS.”

Last year, Young Dolph reignited his beef with Yo Gotti when he took a jab at the Collective Music Group chief on Twitter. “Have u ever smashed a f**k ni**a b**ch, then got paid for it…,” he writes in the post. “Another gold plaque stupid ass lil boy. INDEPENDENTLY THO’ #YellowTapeOutNOW,” Young Dolph wrote.

In 2016, Dolph also shared his feelings on their feud.