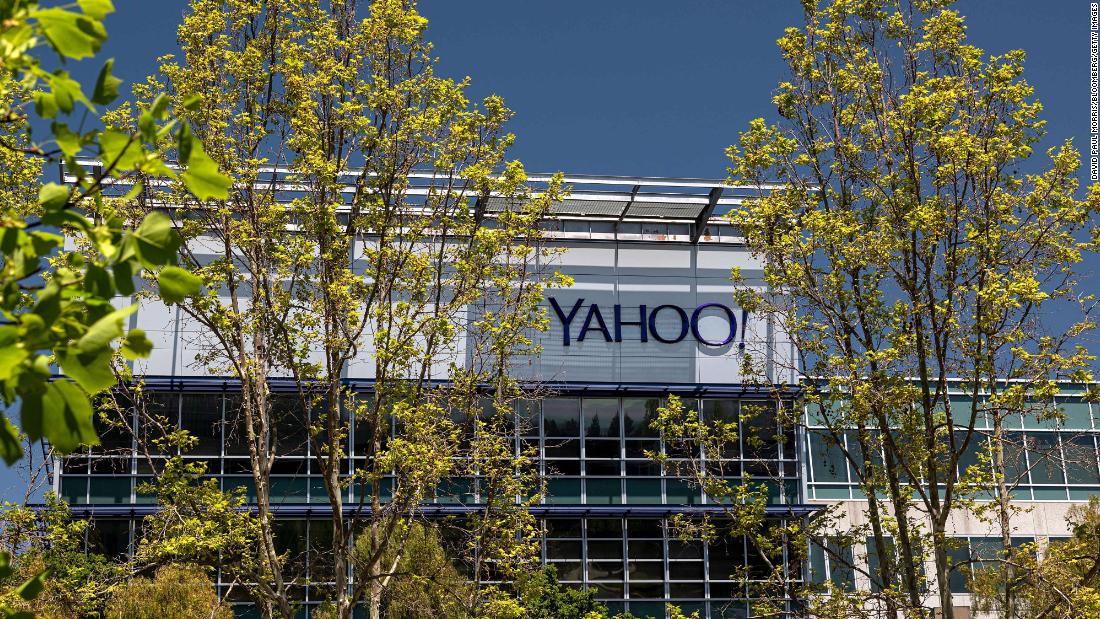 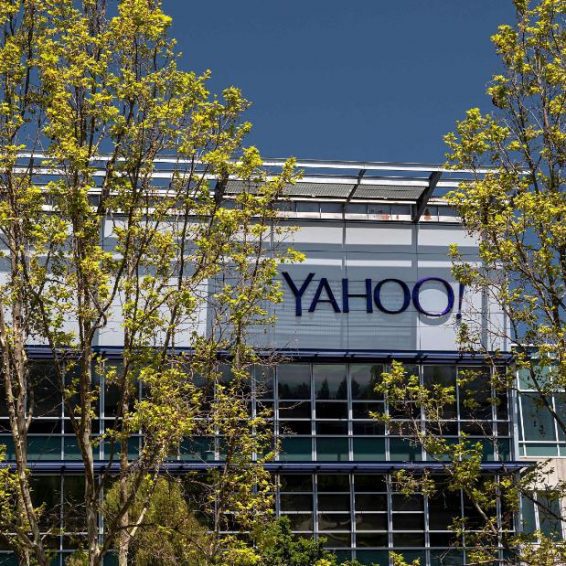 Yahoo pulls out of China for good

1 month ago·1 min read
ShareTweetPinShare
Home
World News
Yahoo pulls out of China for good
The content originally appeared on: CNN
It pulled the plug “in recognition of the increasingly challenging business and legal environment,” a Yahoo spokesperson said in a statement.
“Yahoo remains committed to the rights of our users and a free and open internet. We thank our users for their support.”
Access to many of Yahoo’s features in China have disappeared since 2013, including email and news. In 2015, Yahoo closed its Beijing office and eliminated roughly 300 jobs.
Yahoo joins Microsoft’s (MSFT) LinkedIn social network, which announced last month that it would leave China because of a “significantly more challenging operating environment and greater compliance requirements in China.”
Read More
Operating in China has long posed numerous challenges for private companies, but Chinese President Xi Jinping has orchestrated a sweeping regulatory crackdown on the tech, education, gaming and entertainment industries in recent months that has wiped a huge amount of market value off China’s biggest firms.
The country’s latest five-year plan includes promises to strengthen rules that would clamp down on monopolistic behavior and regulate technological innovation. Authorities also called on “law enforcement” to take action in areas of “vital interests of people,” including financial services, education and tutoring.
Yahoo was once among the biggest tech companies in the world, but its influence drastically diminished over the past decade. Several CEOs tried turning the company around, but they ultimately failed to regain share of the search and advertising markets that Yahoo once dominated. It was recently bought by Apollo Global Management from Verizon as part of a $5 billion deal.
The company was once an early investor in Chinese e-commerce giant Alibaba. Several years later, Yahoo returned $3 billion to shareholders after selling back about half of its massive stake in Alibaba for $7.1 billion.
— CNN Business’ Laura He contributed to this report.