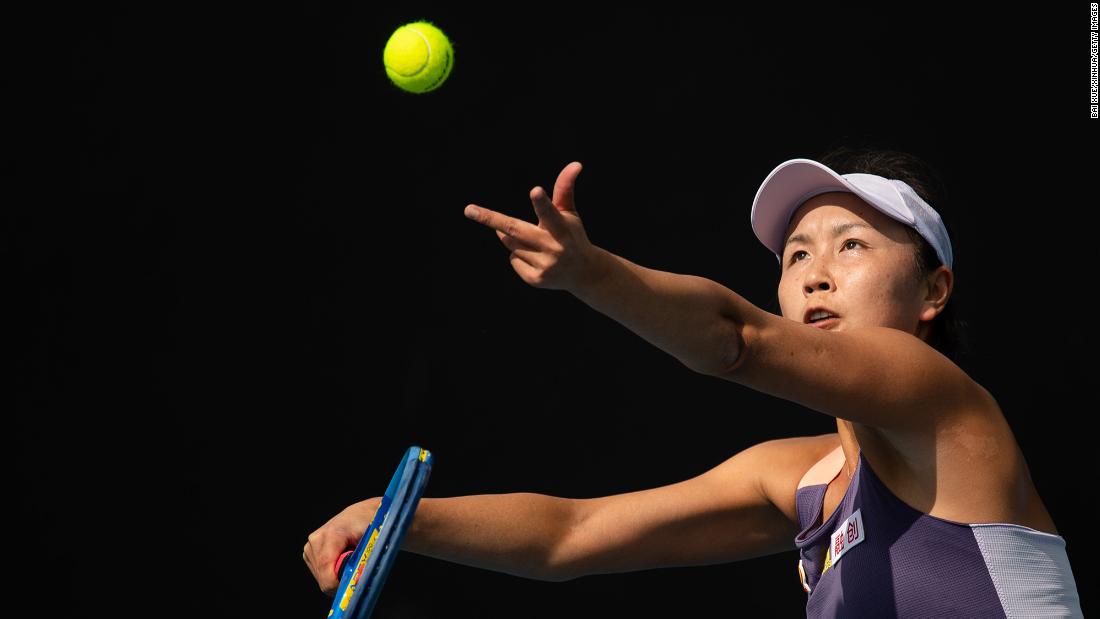 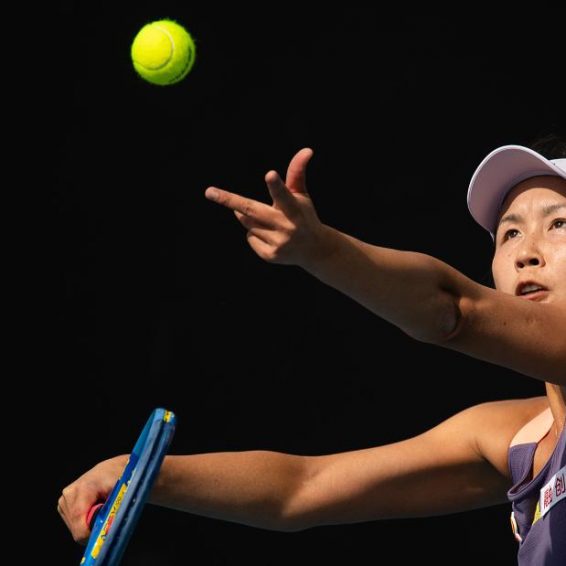 3 weeks ago·2 min read
ShareTweetPinShare
Home
World News
WTA threat to quit China over Peng Shuai’s disappearance puts Porsche and SAP in a bind
The content originally appeared on: CNN
Peng, a two-time former Grand Slam doubles champion, has vanished from the public eye since she accused former Chinese Vice Premier Zhang Gaoli of coercing her into sex in a social media post on November 2 that was deleted within minutes. Concerns for her safety have grown after Chinese state media released a screenshot of an email, purportedly from Peng and sent to the WTA, walking back her allegations and claiming “everything is fine.”
In an interview with CNN’s Erin Burnett, WTA chief executive Steve Simon said the welfare of the player and the need for her allegations to be properly investigated were “bigger than the business” that the WTA has in China.
“We’re definitely willing to pull our business and deal with all the complications that come with it,” Simon said.
Two of the WTA’s official partners — Porsche, owned by Volkswagen (VLKAF), and German software maker SAP (SAP) — may feel differently about putting their own business in the world’s second biggest economy at risk by backing the association’s stance on Peng.
Peng Shuai: UN calls for proof of Chinese tennis star’s whereabouts; WTA chairman willing to pull out of China
Read More
CNN Business has contacted both companies for comment. Neither has so far responded.
The silence from the WTA’s corporate partners contrasts with growing calls for China to conduct a full and transparent investigation into her allegations. The United Nations Human Rights office on Friday urged Beijing to provide proof of her wellbeing, and the German Olympic Sport Federation made a similar call.
Whether the WTA will follow through on Simon’s threat to pull the WTA out of China is unclear. But for now, its sponsors are “caught in the middle,” said Steve Tsang, director of SOAS China Institute in London.
“If they appear to back the WTA, the Chinese Communist Party and China will punish them in the Chinese market. If they don’t, women in democracies may boycott their products,” he told CNN Business.
Porsche has been in China for more than 20 years, according to the company. In August, the luxury sports car brand said it would build a permanent research and development center in Shanghai to improve local Chinese product development, “allowing a sustained focus on what is Porsche’s biggest single market.”
Porsche executive board chairman Oliver Blume said at the time: “Having a permanent home for this work in China will bring obvious benefits, particularly when it comes to reflecting and predicting our customers’ needs in China — a nation that has truly welcomed Porsche and taken our cars to heart to the extent that it’s been our biggest sales market for six consecutive years.”
SAP is also committed to China as part of its global sales strategy, with six corporate locations and five software labs in the country.
Whoop, the fitness tracker maker, is also a WTA partner. CNN Business has contacted Whoop for comment.
— Anna Cooban, Teele Rebane and Michelle Toh contributed to this story.