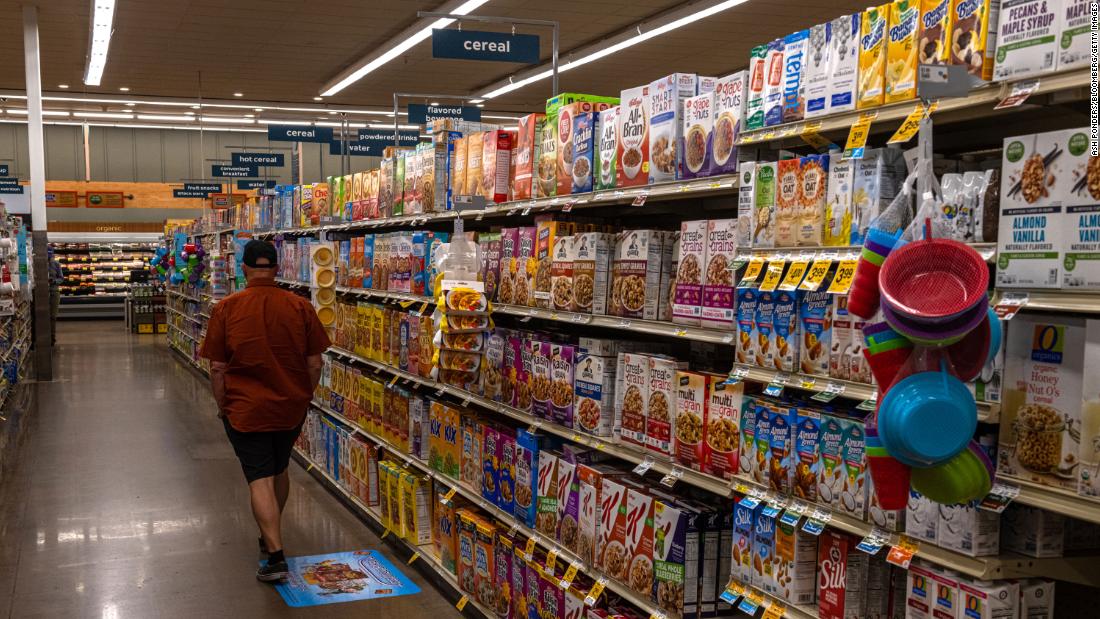 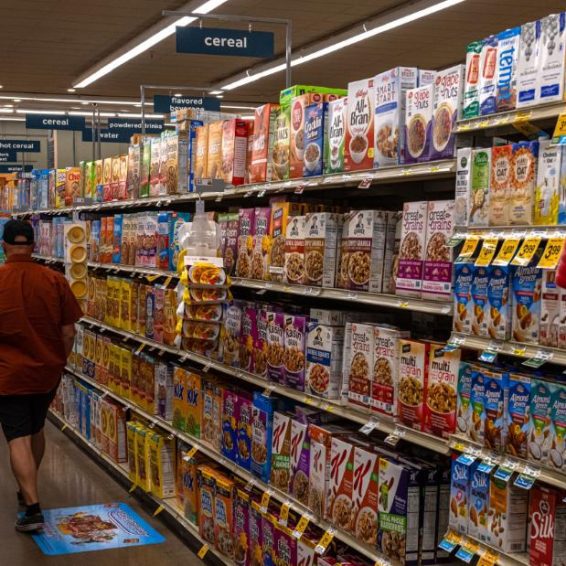 World food prices are up 30% in a year

3 weeks ago·1 min read
ShareTweetPinShare
Home
World News
World food prices are up 30% in a year
The content originally appeared on: CNN
Prices increased for the third consecutive month in October, rising 3% over September, according to an index published by the Food and Agriculture Organization of the United Nations (FAO). The gains were driven by a sharp rise in vegetable oil and wheat prices.
The FAO Food Price Index tracks monthly changes across a range of food commodities. The index has risen by more than 30% over the past year. It now stands at its highest level since July 2011, the FAO said on Thursday.
Your favorite comfort foods are getting more expensive
The price of wheat, which is grown on more land area than any other commercial crop, surged 5% in October because of reduced harvests from major exporters including Canada, Russia and the United States. Barley, rice and maize prices also increased.
Firmer prices for palm, soy, sunflower and rapeseed oils led to a 9.6% increase in the FAO vegetable price index. Palm oil prices spiked on concerns about subdued production in Malaysia due to a shortage of migrant workers.
Read More
The FAO cited high global demand for a range of products such as milk powder, poultry, vegetable oils and barley.
Food supplies and prices are under pressure from extreme weather, snarled supply chains, worker shortages and rising costs.
Supermarkets in some major economies have struggled to keep their shelves fully stocked at points during the pandemic. In the United Kingdom, where worker shortages have been exacerbated by Brexit, fast food chains have been forced to remove popular menu items because of shortages.
This week, a missive about stockpiling food from China’s Ministry of Commerce sparked panic buying among the public. The notice ordered local authorities to ensure that their citizens have an “adequate supply” of essentials this winter, and to keep food costs stable.
Rising food commodity prices are leading to higher costs for consumer goods companies, some of which are passing price increases on to shoppers. Unilever (UL), Kraft Heinz (KHC) and Mondelez (MDLZ) have all hiked prices on popular products.
There may be relief coming in some areas.
Falling demand for pigs in China helped push the FAO meat price index to its third consecutive monthly decline. Sugar prices dipped in October after increasing for six months in a row.