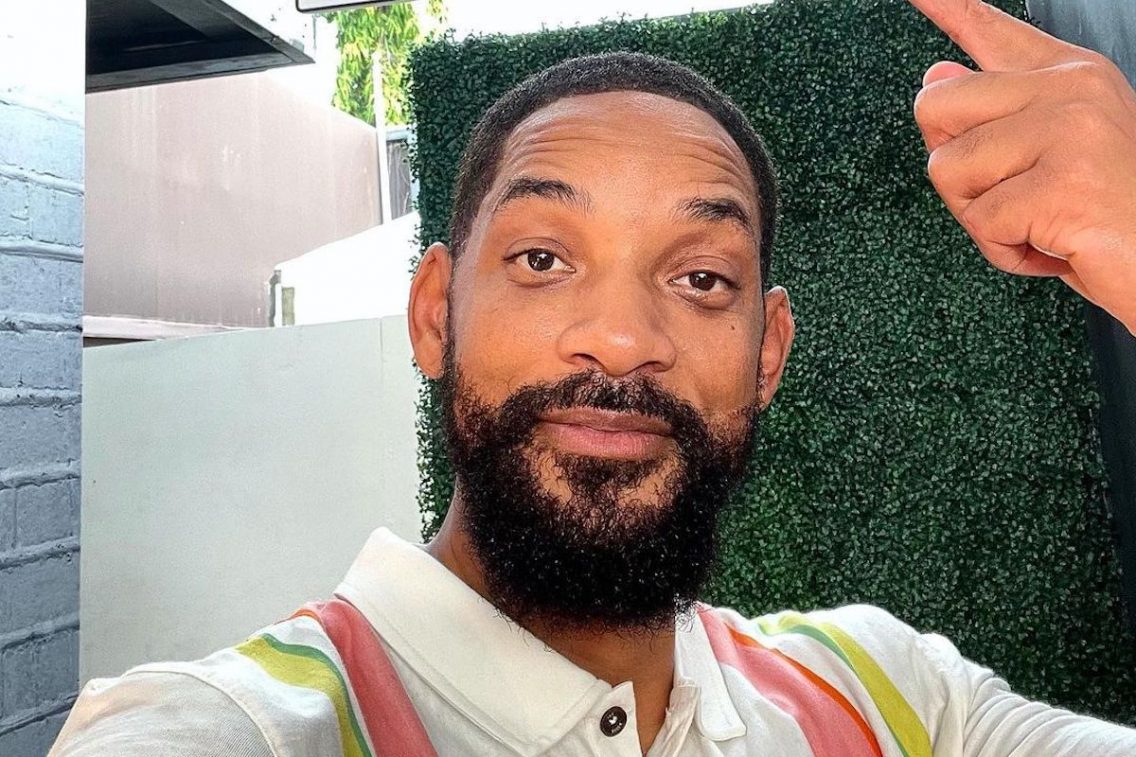 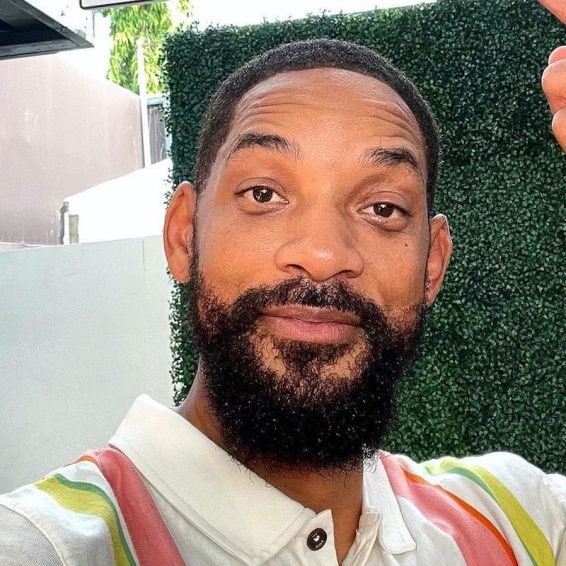 Will Smith Reveals Murderous Thoughts About His Father

Will Smith shared shocking details about hos thoughts of killing his father.

Will Smith’s upcoming memoir, Will, is set to drop on November 9th, and according to a newly released excerpt from the book, the project is definitely a tell-all. Shocking some of his fans and impressing others with his ability to be so honest and vulnerable, Will recounts a moment in his life when he considered killing his abusive father.

Recalling the time when his father, Willard, was battling cancer and Will was acting as his caretaker, Smith remembers feeling powerful in comparison to his dad for the first time in his life.

“That when I was big enough, when I was strong enough, when I was no longer a coward, I would slay him,” Will writes. “I paused at the top of the stairs. I could shove him down, and easily get away with it. I’m Will Smith. No one would ever believe I killed my father on purpose. I’m one of the best actors in the world. My 911 call would be Academy Award level. As the decades of pain, anger, and resentment coursed then receded, I shook my head and proceeded to wheel Daddio to the bathroom.”

Will Smith’s father did eventually die from natural causes in 2016.

While the revelation is certainly shocking, victims of abuse often have similar thoughts towards their abusers, however fleeting. Smith made a bold choice to let his readers see even the darkest corners of his mind in his memoir.

The Smiths are no strangers to sharing intimate details with the public, as we have seen several times on Jada’s Red Table Talk. Memes about the couple’s relationship were brought back to life this week after Jada Pinkett-Smith discussed her sex life with Will in a conversation with Gwyneth Paltrow.

Luckily, Will and Jada seem unphased by public opinion about them or their relationship and will surely go on being rich and powerful despite any backlash.