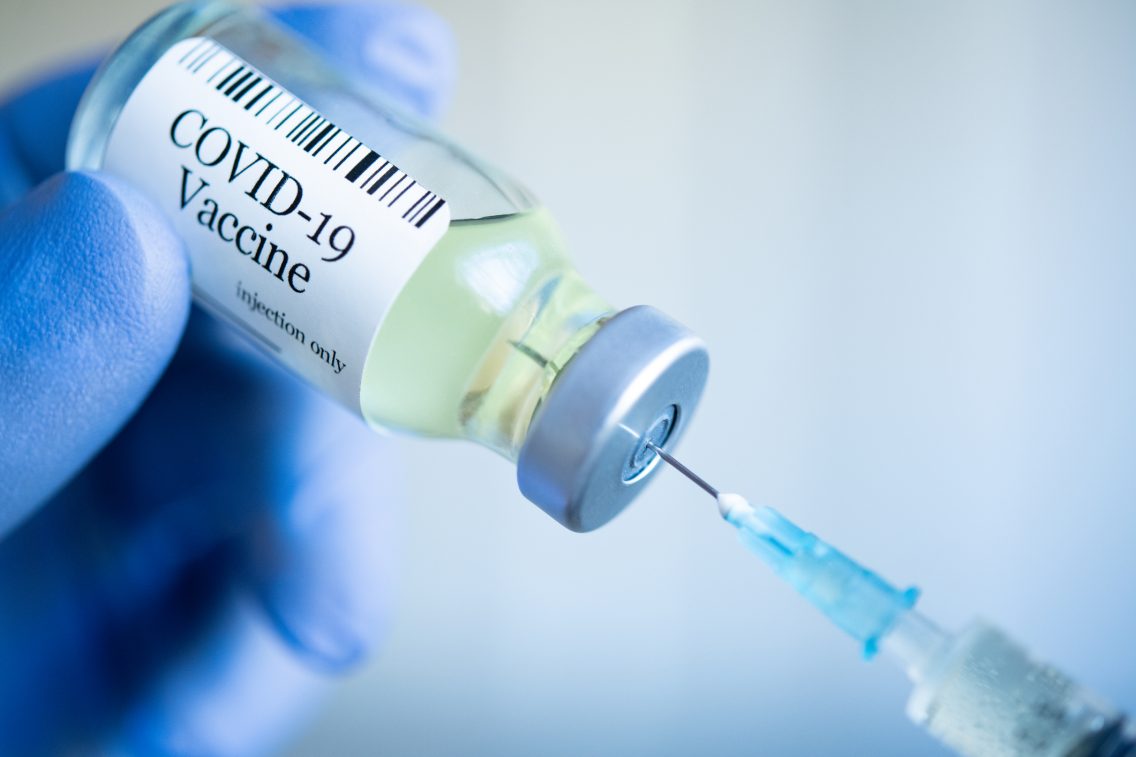 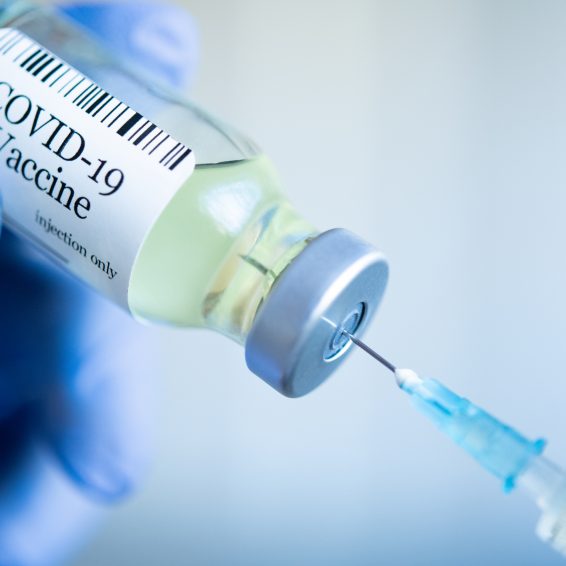 Increase in the number of coronavirus cases

Geneva – Despite the legislation of vaccine mandates and vaccine passes, global cases of COVID-19 increased by 4% last week after almost two months of declines, mainly due to new waves of infections in European countries such as the United Kingdom, Russia, Turkey, and Ukraine, the World Health Organization (WHO) reported today.

The world had not recorded an increase in the number of coronavirus cases since the week of August 23-29.

But WHO today reported 2.9 million infections between October 18 and 24. More than half, 1.6 million, were reported in Europe, where positives rose by 18% compared to the previous week.

South Asia also recorded a weekly increase of 13 % in this indicator. However, its absolute figures were much lower (3,300 deaths), while in America the number of deaths was almost the same as in the previous week (18,000) and in the rest of the regions, there were decreases of more than 10 % in deaths.

The United States continues to be the country reporting the most cases, with 512,000 last week, although its figures continue to fall (12% less than in the previous seven days).

In the cumulative total since the beginning of the pandemic, total infections amounted to 243 million, while deaths exceeded 4.9 million.

In terms of vaccinations, the world is now approaching 7 billion doses of antiviral vaccines administered.
At least 49% of the world’s population has received at least one dose, although, in the case of low-income countries, this percentage barely reaches 3.1%.