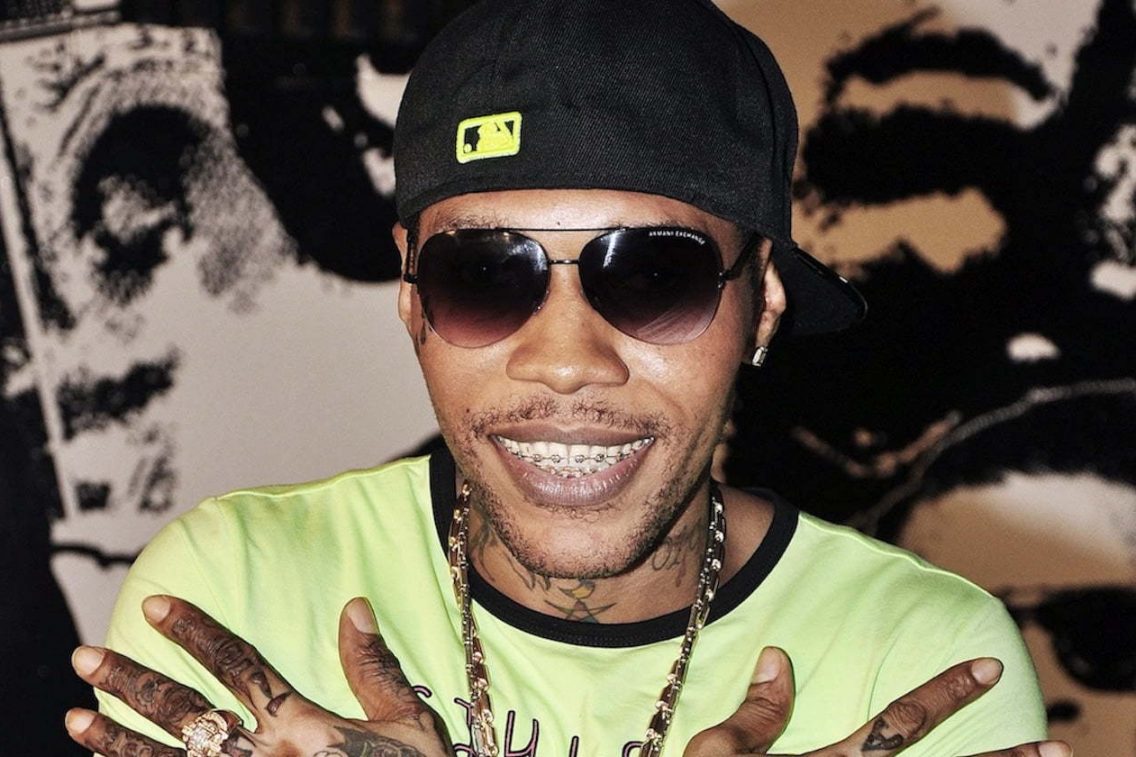 Vybz Kartel drops off two new songs, “Everybody Bad Till” and “Nice Suh,” on the heels of some bad press.

The incarcerated dancehall legend made headlines this week following the chilling testimony from prosecution star witnesses in the ongoing Klansman Gang trial in Jamaica’s high court. According to the former gang member, Vybz Kartel allegedly ordered three hits from prison on individuals, including an unnamed entertainer. Two of the hits were successful, and one, the entertainer, was foiled by police officers who were tipped off about it.

Given his pending appeal in the UK’s Privy Council, this headline is not what Kartel wants to hear right now. Nevertheless, these are still allegations and are unlikely to be used against him in an Appeal Court.

On the musical front, Vybz Kartel continues to pour out new music from behind bars, and on this new music Friday, he dropped off two new bangers. One of which is a gritty anthem titled “Everybody Bad Till” and then something for the ladies, “Nice Suh.”

The gritty track comes on the heels of Vybz Kartel allegedly sending his goons to assassinate an entertainer. Folks are already tying Popcaan to the story since YouTube vlogger Sir P already made some shocking allegations that the former Portmore Empire leader sent men to kill his former protege, but two police officers foiled the plot. Kartel has since denied the allegations, and Popcaan also shunned the reports.

In true Kartel versatility, he also delivered something for the ladies with a track featured on the Off Guard Riddim, produced by Redboom Supamix.

Listen to the tracks below.