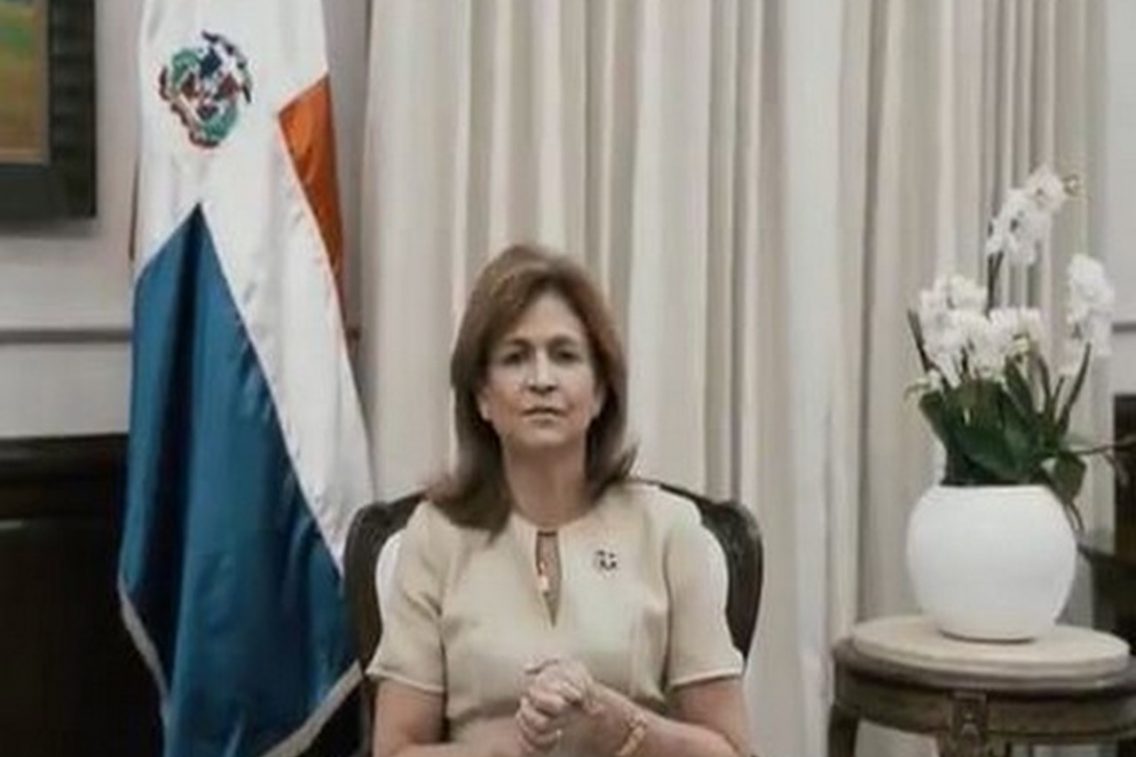 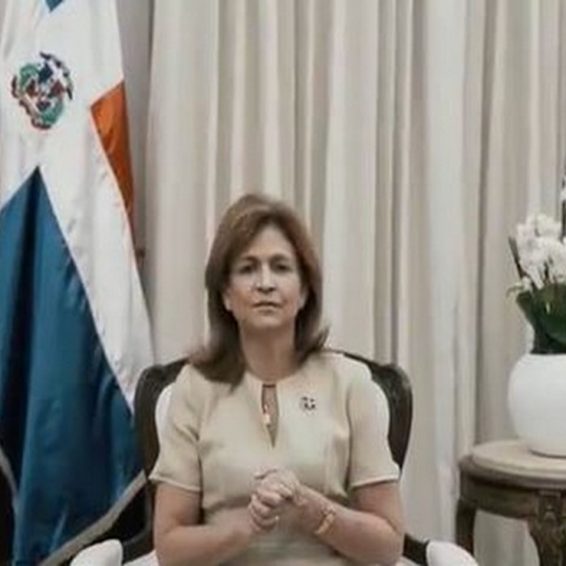 Vice President assures Government is waiting for studies before vaccinating children under 12.

The Vice President of the Republic, Raquel Pena, said that the Government is waiting for studies to show that children between five and 11 can be vaccinated against COVID-19.

“That is only in studies, because until the studies are positive that they can be vaccinated, because of course the relevant authorities still cannot make that decision,” said the vice president.

On vaccination in schools, she announced that this Thursday at 8:00 in the morning, the President of the Republic, Luis Abinader, will be in a school in Santiago in an act that seeks to accelerate vaccination against COVID-19 in educational centers nationwide.

Regarding the slowness of the vaccination process, she said that the Minister of Public Health, Daniel Rivera, announced that for several weeks the strategy implemented has been changed and is being visited house by house and in different places installing other vaccination centers.

Raquel Pena spoke at the launch of the National Citizen Security Strategy “My Safe Country” to widen La Fe and La Puya de Arroyo Hondo and La Zurza in a ceremony held in the latter sector.