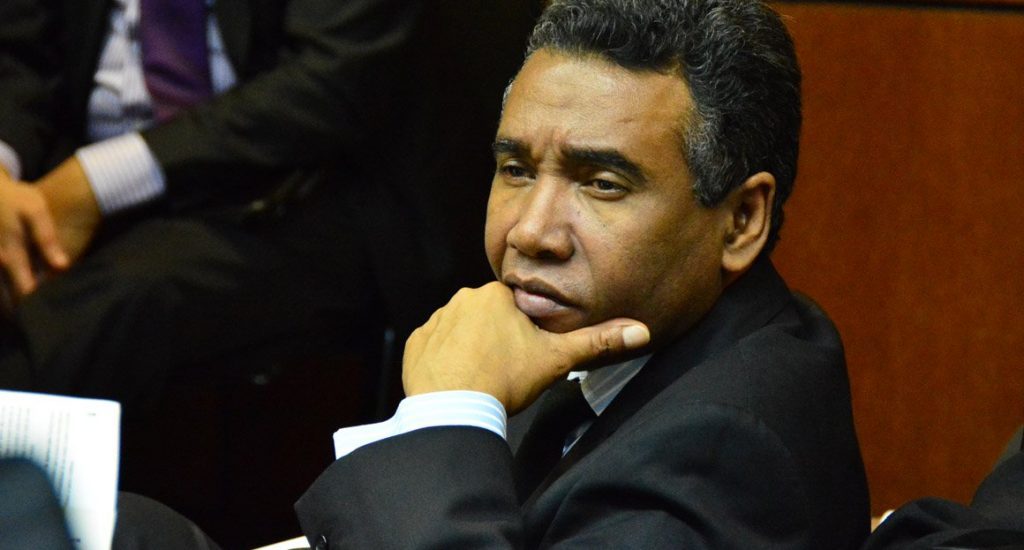 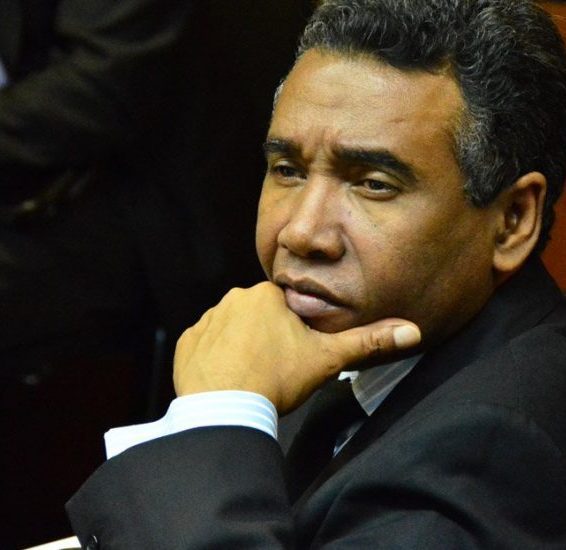 Santo Domingo.- The US embassy Charge d’Affaires yesterday revealed his country’s intention to strip from criminals and corrupt officials the assets stolen from the Dominican treasury, all so that “being a criminal is not profitable.” “We are working with the Government in the domain extinction legislation so that the Government can claim the stolen assets from criminals and corrupt officials, so that being a criminal is not profitable,” said Robert Thomas. “We support these reforms, and others, because we trust that they will advance transparency, security and economic prosperity in the years to come,” said the US diplomat when participating as a guest speaker at the traditional Thanksgiving luncheon of the American Chamber. of Commerce (AmchamDR). He argued that his high-level dialogues with the Dominican government have focused on strengthening […]