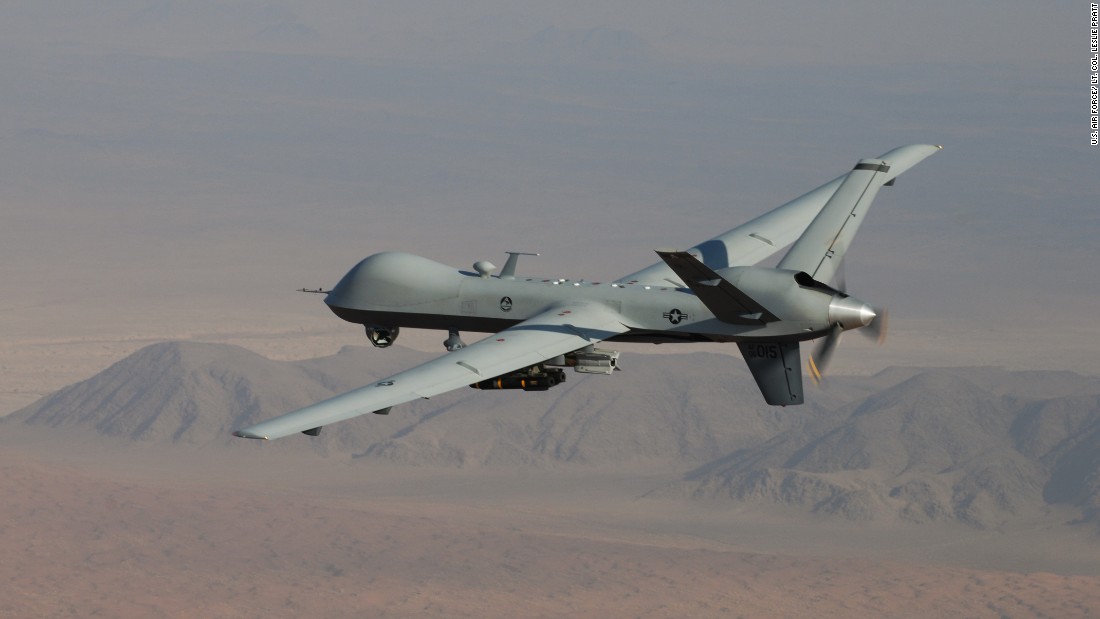 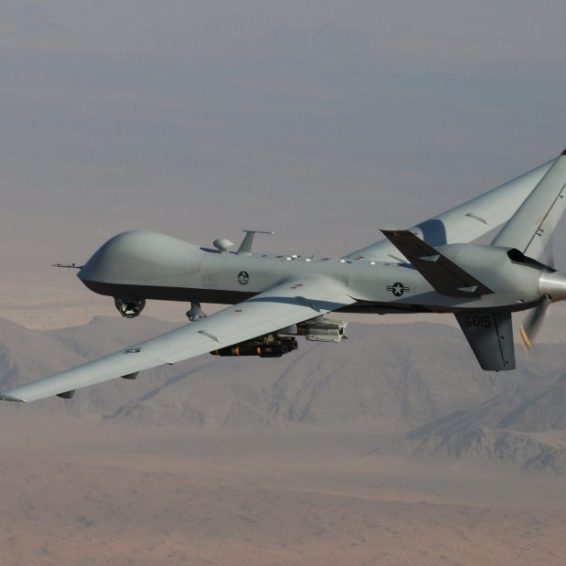 1 month ago·3 min read
ShareTweetPinShare
Home
World News
US nearing a formal agreement to use Pakistan’s airspace to carry out military operations in Afghanistan
The content originally appeared on: CNN
Pakistan has expressed a desire to sign a Memorandum of Understanding (MOU) in exchange for assistance with its own counterterrorism efforts and help in managing the relationship with India, one of the sources said. But the negotiations are ongoing, another source said, and the terms of the agreement, which has not been finalized, could still change.
The briefing comes as the White House is still trying to ensure that it can carry out counterterrorism operations against ISIS-K and other adversaries in Afghanistan now that there is no longer a US presence on the ground for the first time in two decades after the NATO withdrawal from the country.
Biden promised ISIS-K will ‘pay.’ Having no US troops in Afghanistan makes that harder
The US military currently uses Pakistan’s airspace to reach Afghanistan as part of ongoing intelligence-gathering efforts, but there is no formal agreement in place to ensure continued access to a critical piece of airspace necessary for the US to reach Afghanistan. The air corridor through Pakistan to Afghanistan may become even more critical if and when the US resumes flights into Kabul to fly out American citizens and others who remain in the country. The third source said that an agreement was discussed when US officials visited Pakistan, but it’s not yet clear what Pakistan wants or how much the US would be willing to give in return.
With no formal agreement currently in place, the US runs the risk of Pakistan refusing entry to US military aircraft and drones en route to Afghanistan.
Read More
A Pentagon spokesman said the Defense Department does not comment on closed briefings due to security classifications. CNN has reached out to the National Security Council, State Department and Pakistan embassy in Washington for comment.

At the same time, Uzbekistan and Tajikistan are emerging as the top options for possible locations to establish a US military presence to conduct so-called over-the-horizon operations in Afghanistan, the sources said, but both would run into severe opposition from Russian President Vladimir Putin and some local politicians. “Both are long shots,” one source said, calling them “likely pipe dreams due to needing Putin’s blessing.”
Deputy Secretary of State Wendy Sherman visited Uzbekistan earlier this month where she discussed “the way forward in Afghanistan” with President Shavkat Mirziyoyev, according to a readout of the meeting.
Close to 200 Americans are still seeking to leave Afghanistan, State Department tells congressional staff
Currently, the US conducts its over-the-horizon operations from bases in the Middle East, forcing drones to fly from distant bases, such as those in Qatar and the United Arab Emirates, around Iran and through Pakistani air space before reaching Afghanistan. The lengthy flight limits the time drones can loiter over Afghanistan gathering intelligence, and the Biden administration has been looking for closer, more effective options.
The commander of US Central Command, Gen. Frank McKenzie, told lawmakers last month that he still has “the ability to look into Afghanistan,” but it is “limited.” McKenzie also said he was not confident in the US’ ability to prevent ISIS and al Qaeda from using Afghanistan as a launchpad for terrorist activity in the future.
“The US maintains ongoing ISR (intelligence, surveillance and reconnaissance) capabilities as needed to support the over-the-horizon and counter-terrorism mission requirements,” a defense official told CNN. That includes not only drones, but also signals intelligence and cyber capabilities to monitor the situation in Afghanistan.

President Joe Biden said in July, weeks before the evacuation from Afghanistan and the fall of Kabul to the Taliban, that the US would maintain its ability to operate in the country, even if US troops were no longer on the ground.
“We are developing a counterterrorism over-the-horizon capability that will allow us to keep our eyes firmly fixed on any direct threats to the United States in the region, and act quickly and decisively if needed,” he said on July 8.
Escape from Kabul: Inside the volunteer effort by US troops to rescue their families from Afghanistan
But lawmakers have questioned the White House’s ability to fulfil that promise. The Pentagon has repeatedly said the US can continue to fight terrorism in the region through over-the-horizon capabilities, but the Defense Department has not said where those capabilities will be headquartered in the region.
“They’re building the plane as they fly it,” one Senate aide told CNN of what Pentagon officials have shared about over-the-horizon plans.
On Thursday, Sen. Jim Inhofe (R-OK), Ranking Member of the Senate Armed Services Committee, said the US is “in a worse place to understand and track the terrorist threats coming from Afghanistan,” following a classified briefing on Afghanistan. The briefing included a discussion of over-the-horizon capabilities, according to a Senate Armed Services Committee aide.
Inhofe said in a statement that the briefing “confirmed” that the US “is now less safe than before Biden’s disastrous decision to unconditionally and entirely withdraw from Afghanistan.”