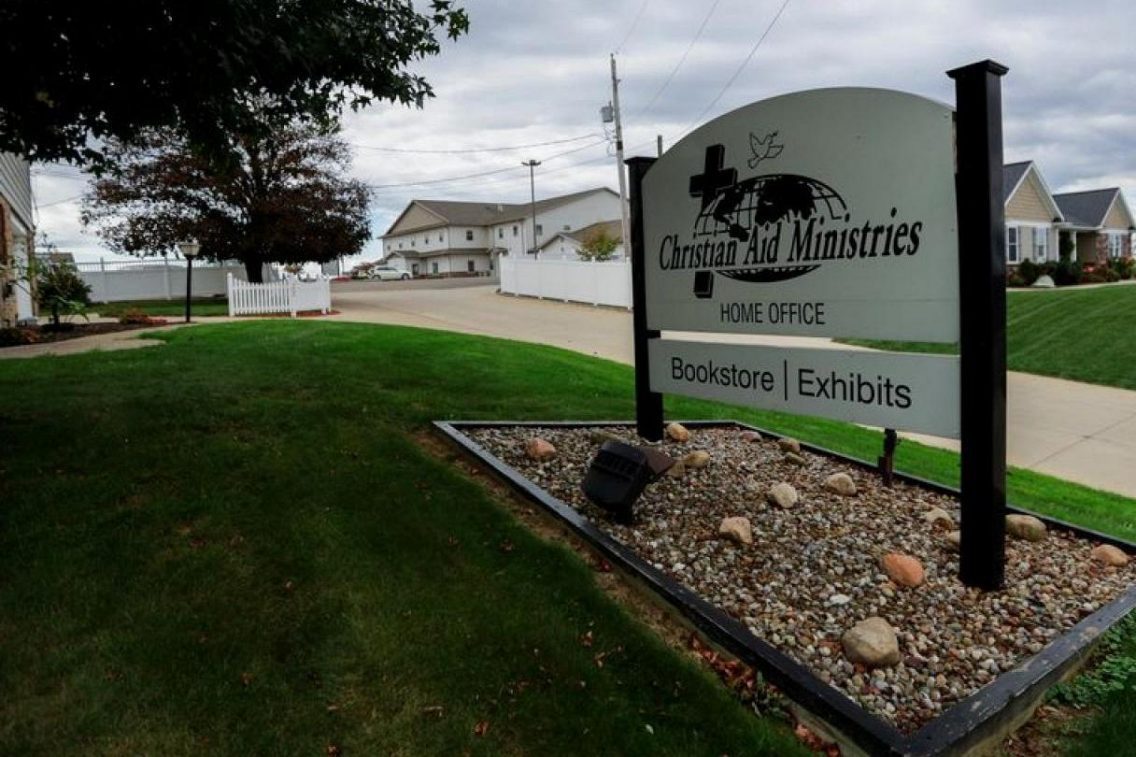 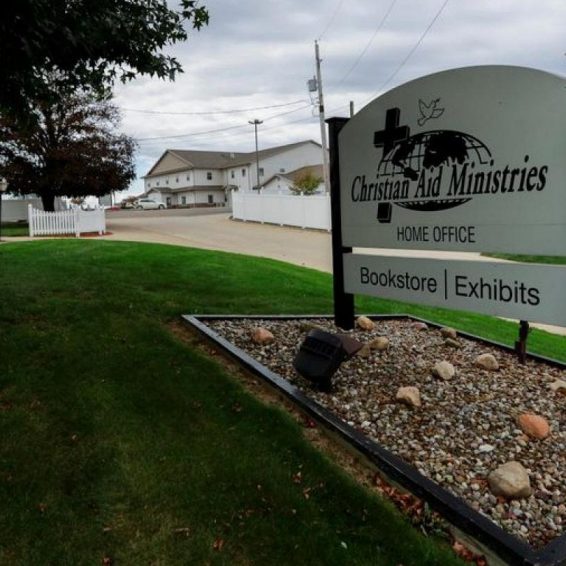 Two of the hostages in Haiti were released

2 weeks ago·1 min read
ShareTweetPinShare
Home
Local News
Two of the hostages in Haiti were released
The content originally appeared on: Dominican Today

The Christian Ministries informed this Sunday that two of the hostages in Haiti were released. “We praise God for this! Only limited information can be provided, but we are able to report that the two hostages who were released are safe, in good spirits, and being cared for”, they published on their website. In their statement issued today, they inform that they could not give the names of those released, why they were freed, or other information. The group of 17 members from Christian Aid Ministries was kidnapped by the 400 Mawozo Gang on October 16. There are five children in the group of 16 U.S. citizens and one Canadian. Their Haitian driver also was abducted.