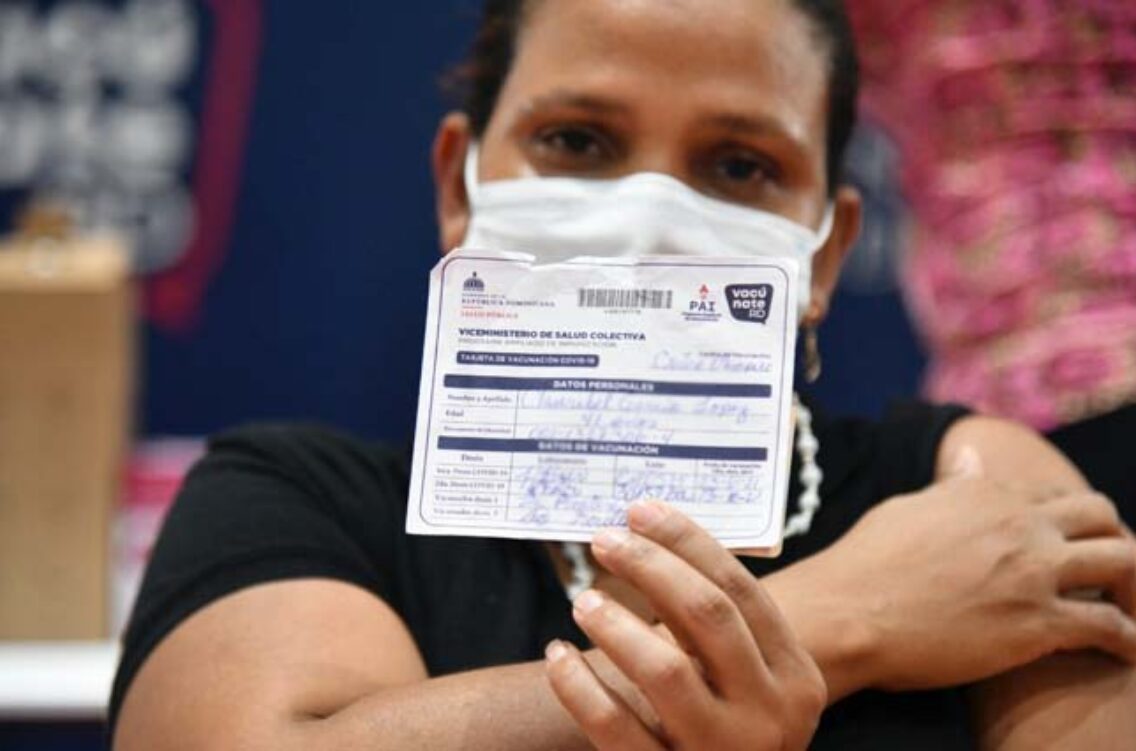 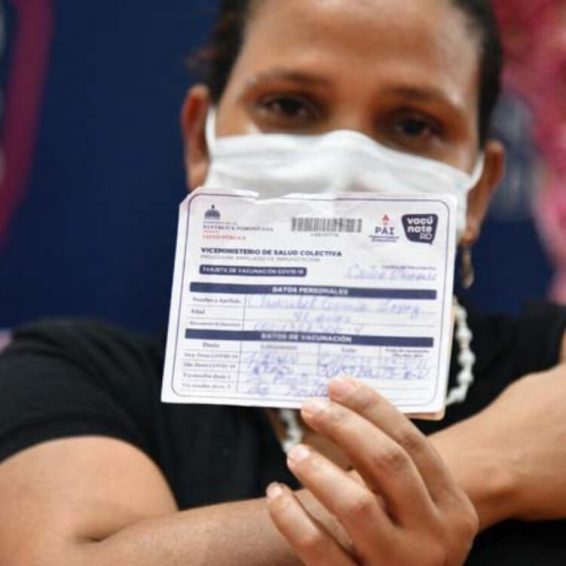 TSA rejects another action against the vaccination card

Santo Domingo, DR. The Superior Administrative Court (TSA) declared inadmissible the third challenge to the resolution that requires presenting a vaccination card to enter closed places. This is an action filed by the lawyer Jose Manuel Santana against resolution 000048, issued by Public Health on October 8. As in a previous action, the judges of the third chamber of the TSA rejected the appeal “because there are other judicial channels that allow obtaining the protection of the fundamental rights invoked,” by virtue of Article 70, numeral 1, of Law 137- 11, organic of the Constitutional Court and constitutional procedures. The other way that the court considers effective to challenge the resolution is the contentious-administrative appeal, which is filed before the TSA itself. The court accepted the means of inadmissibility presented by the […]