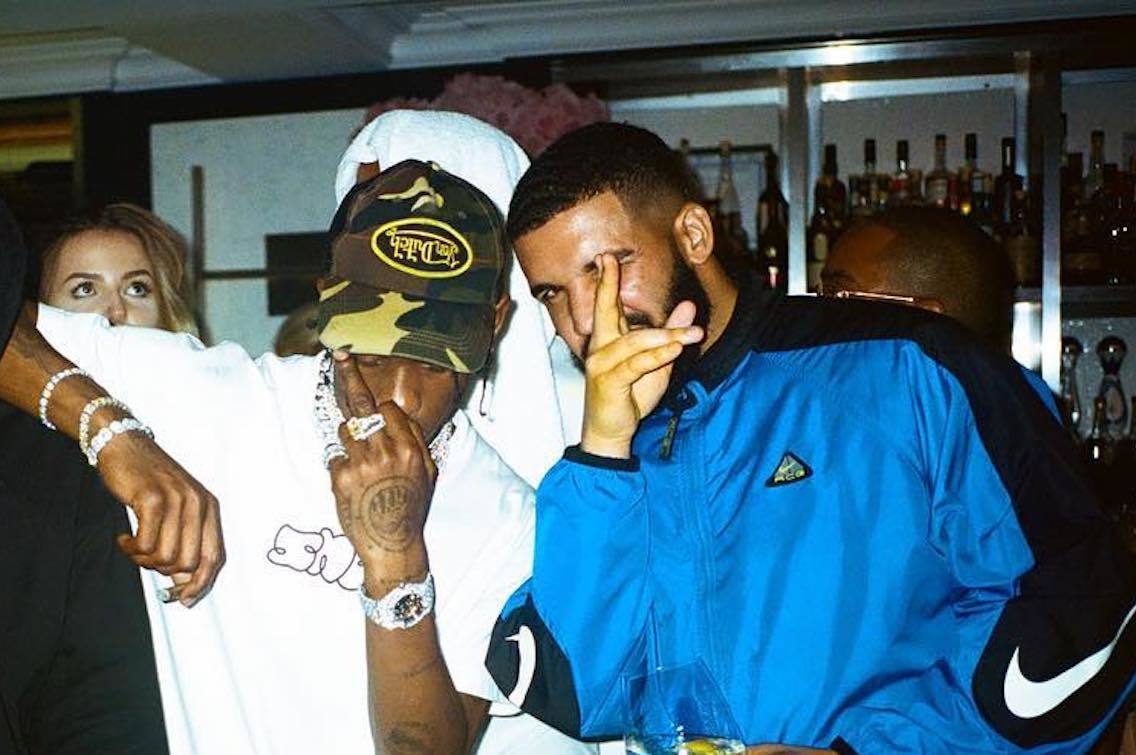 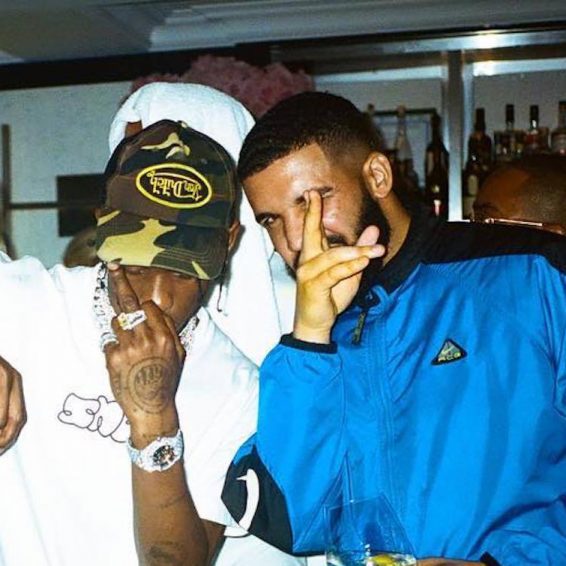 A day after Astroworld Music Festival moved from a euphoric party to a deadly stampede, one festivalgoer filed a lawsuit claiming negligence and named Travis Scott, Drake, Live Nation Entertainment, who organized the show Harris County Sports and Convention Corporation as defendants.

The plaintiff Kristian Paredes, 23, of Austin, Texas, sues the defendants for over $1 million in damages. Paredes alleges that rappers Travis Scott and Drake, who appeared for a surprise performance around the time where the crowd went wild, causing people to panic and get crushed, “incited the crowd.” Paredes claims that the incident left him “severely injured,” and he cited the deadly turn of events that left eight others dead.

The lawsuit pleadings say that Drake continued to perform with Scott despite seeing “the crowd became out of control.”

The young man claims that he suffered bodily injury, which will result in permanent injury, and he also claimed for medical expenses.

In his lawsuit filed by well-known Attorney Thomas J. Henry, Paredes recalls being at the front of the general admission section, which turned into a mosh pit. The section was only separated by a metal barrier from the VIP section when the crowd became chaotic.

“As Travis Scott’s performance started shortly after 9 PM, when the countdown on stage ended, [Parades] felt an immediate push. The crowd became chaotic and a stampede began leaving eight dead and dozens including Kristian Paredes severely injured,” the filing read.

The lawsuit continued, “many begged security guards hired by Live Nation Entertainment for help, but were ignored.”

The lawsuit said that the actions of the defendants – that is, their “negligence, carelessness and recklessness of the defendants, their agents, servants and employees, in the ownership, management, maintenance, operation, supervision, and the control of the subject premises,” led numerous injuries and deaths of partygoers.

The lawsuit specifically asked for a trial by jury.

The lawsuit further claimed that Travis Scott and Live Nation and their co-defendants could have foreseen the overcrowding becoming dangerous, but they chose profit over safety, and even after they realized that something was wrong, the show continued.

“There is every indication that the performers, organizers, and venue were not only aware of the hectic crowd but also that injuries and potential deaths may have occurred. Still, they decided to put profits over their attendees and allowed the deadly show to go on.”

The lawsuit continued: “live musical performances are meant to inspire catharsis, not tragedy. Many of these concert-goers were looking forward to this event for months, and they deserved a safe environment in which to have fun and enjoy the evening. Instead, their night was one of fear, injury, and death.”

The lawsuit also cited previous incidents where Travis Scott, whose real name is Jacques Berman Webster II, had “incited mayhem and chaos at prior events,” and that his co-defendants “knew or should have known of his prior conduct” and be prepared.

Videos of the incident showed many attendees unconscious while others attempted CPR, as well as security seen helping people who had passed out.

Fans were also seen chanting and begging the rapper to stop the show as people were knocked down and crushed under by others.

The lawsuit also named Drake as a surprise guest performer who, when he came on stage along with Scott, “helped incite the crowd even though he knew of [Scott’s] prior conduct,” and continued performing “as the crowd became out of control. Drake even continued to perform on stage while the crowd mayhem continued,” the lawsuit alleges.

In other accounts, Scott was noted to have performed for 75-minutes, and at one point, he had stopped to call security to help someone who had passed out.

In another video, he was seen standing on the edge of a platform with his microphone as he watched on as security crowd surfed a person who was unconscious to the end of the crowd.

Travis Scott, however, has come under fire for responding to fans asking him to stop the show with: “you know what you came here for.”

According to Live Nation, some 50,000 people attended the sold-out show held at the NRG Park. However, that amount could be more as hundreds of people were seen breaking through the barriers and rushing into the venue around 2 PM earlier in the day.

It’s unclear if Live Nation or Harris County Sports had taken additional precautions in light of the additional numbers bursting into the also rammed venue.

The police are investigating the incident, particularly as Live Nation alleges that someone was wildly stabbing people with an injection which caused the stampede.

Houston Police Assistant Chief Larry Satterwhite, who was near the front of the crowd, said the surge “happened all at once.”

“Suddenly we had several people down on the ground, experiencing some type of cardiac arrest or some type of medical episode,” Satterwhite said. “And so we immediately started doing CPR and moving people right then.”

Meanwhile, Travis Scott, who founded the Astroworld Festival in 2018, has put out an emotional statement saying he was devastated by the turn of events.

Hailing from Houston, the rapper is an eight-time Grammy awards nominee.