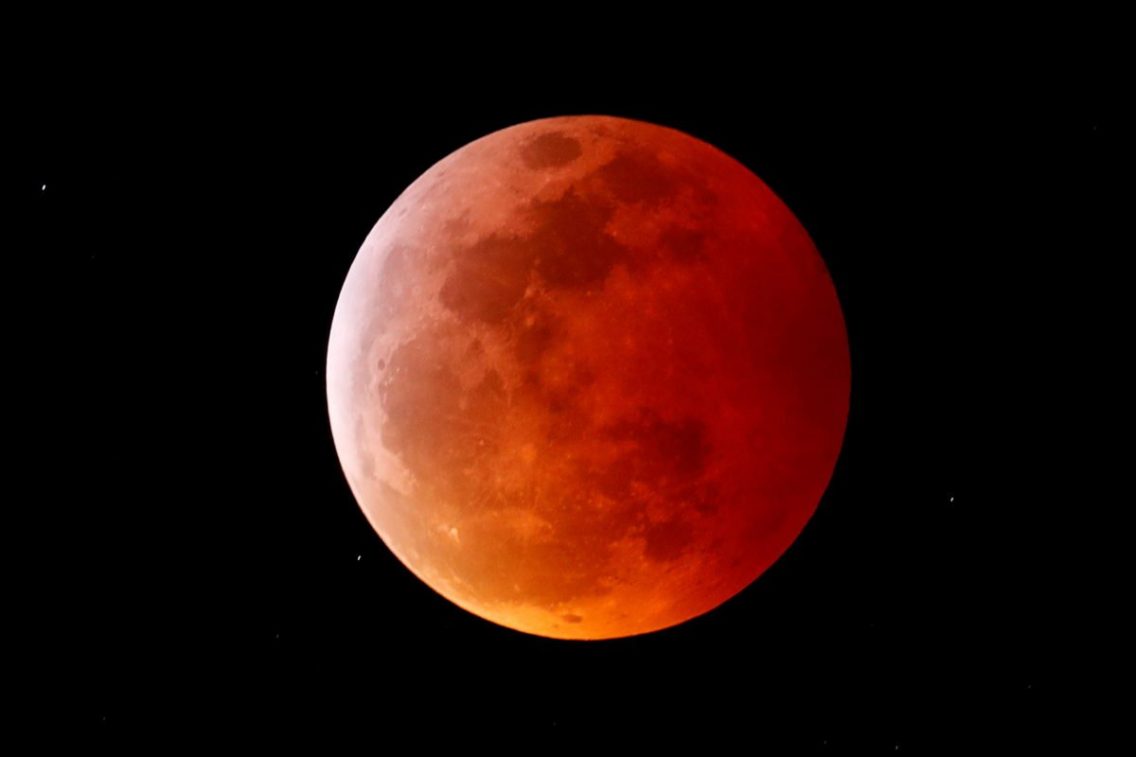 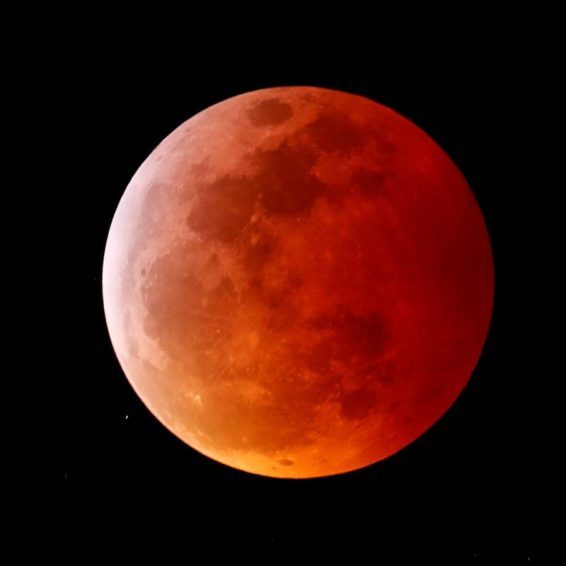 1 week ago·1 min read
ShareTweetPinShare
Home
Local News
This is how the last lunar eclipse of the year was seen from Santo Domingo
The content originally appeared on: Dominican Today

The early morning could be observed as the last lunar eclipse of the year, which with its 3 hours and 28 minutes of duration, was longer than the previous 580 years. At the height of the phenomenon, the Earth’s shadow covered more than 97% of the Moon’s surface and acquired a reddish appearance. Below, we show you how the partial lunar eclipse was captured this morning from Santo Domingo, Dominican Republic. As reported through his social networks by weather analyst Jean Suriel, the partial phase in the capital city lasted from 3:18 AM to 6:55 AM, and the greatest concealment was recorded at 5:03 AM. Other countries where it was seen In addition to the Dominican Republic, the astronomical event was also observed in Mexico, Bogota, Lima, Caracas, Buenos Aires, Santiago de Chile, the United States, […]