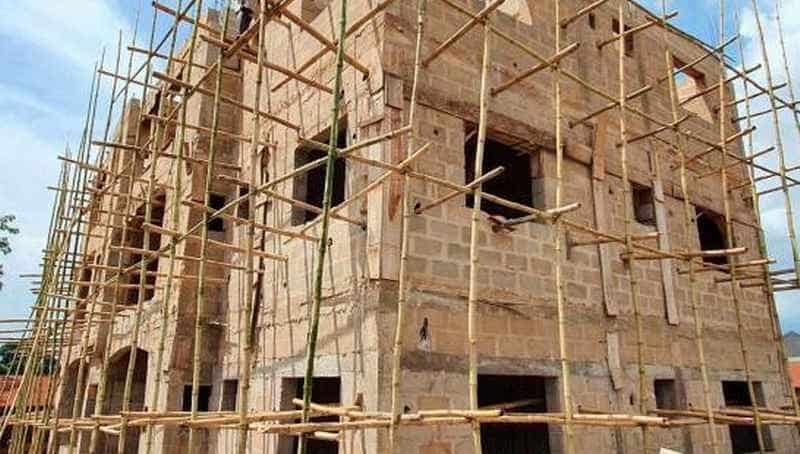 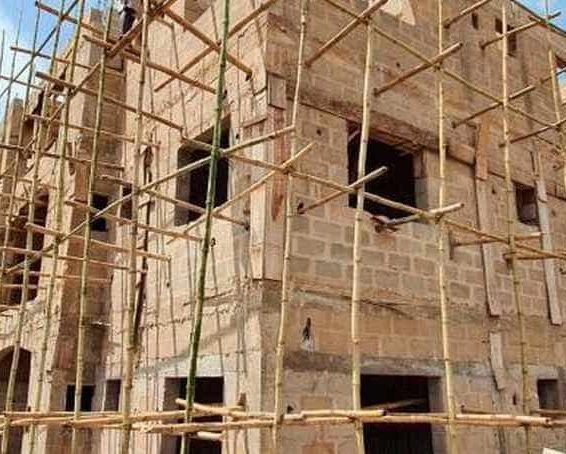 The price of homes rises up to 30% per square meter

1 week ago·1 min read
ShareTweetPinShare
Home
Local News
The price of homes rises up to 30% per square meter
The content originally appeared on: Dominican Today

The rise in the prices of construction materials caused the cost of homes in the Dominican Republic to skyrocket between 25% and 30% during the last year, per square meter, as revealed by the president of the Dominican Association of Builders and Housing Promoters (Acoprovi). Jorge Montalvo, head of Acoprovi, explained that the rising cost of building inputs meant that a house that previously cost RD $ 2 million currently has a price of RD $ 2.5 million on the market. Montalvo said that in many cases, home developers have had to assume an important part of the increases in materials, although he warned that new projects will reflect the changes that have occurred in the price of the square meter of construction. “We estimate that with the increases that […]