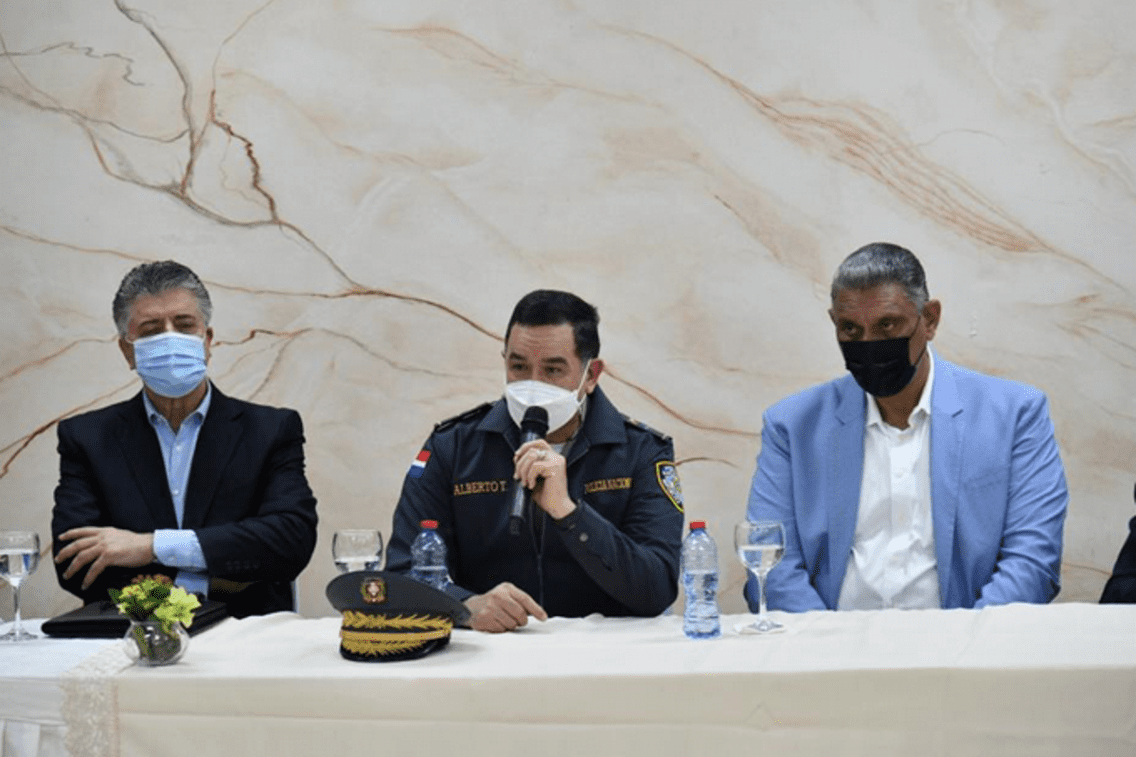 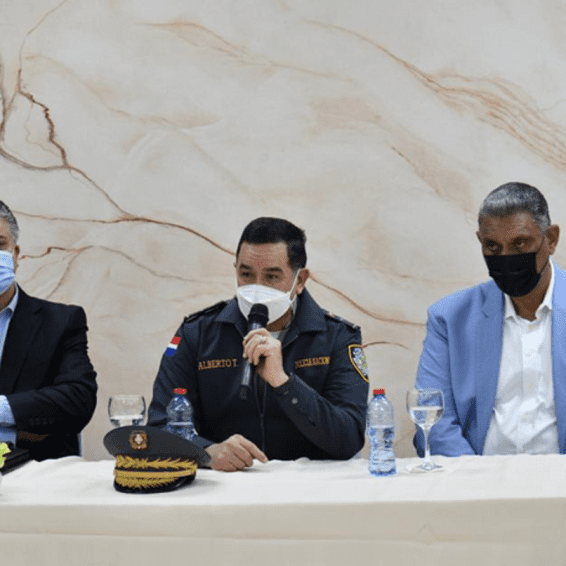 1 month ago·1 min read
ShareTweetPinShare
Home
Local News
The police spend their first day quietly under the management of General Then
The content originally appeared on: Dominican Today

From left to right, Roberto Santana, General Eduardo Alberto Then, and the Minister of the Interior and Police, Jesus Vasquez. DAILY LIST

“Oh! And what are the police giving them?” exclaimed a citizen when he saw the parking lot of the Police Palace packed on the first day of the new director, Eduardo Alberto. Then, after his swearing-in last Monday.

The most likely answer is that “everyone wants to be where the general sees them.”

In the Palace, everyone was in their place; few were “passing by.” The officers circulating outside the offices were immersed in work matters.

On the second floor, those who would participate in the evacuation of personnel for the 7.7 earthquake drill were lined up. The drill was scheduled for today, Wednesday.

Some “visitors” carried a yellow folder under their left arm.

Meanwhile, on the second floor, General Then led his first meeting with a group he is so identified: retirees and pensioners. From the first level, high ranks could be seen waiting, apparently, for the “boss.”

The meeting was private and known because General Then himself referred to it when he went to the Ministry of Interior and Police to meet with the work commission to reformulate the Police budget within the framework of the reform of that institution and offer a press conference.

The greetings received by the new director of law enforcement were accompanied by solid hugs and brief conversations, almost within earshot. His smile was reflected even in his eyes; he never took off his mask.

Before starting the press conference, together with the Minister of the Interior, Jesus Vasquez, Professor Roberto Santana, the president of the police reform work commission, Servio Tulio Castanos, and other personalities, Then greeted the members of the press with effusiveness.

The new police director offered a version of his own classification of society: “We are divided in two, between good and bad, and I have always fought against the bad guys, rain, shine or wind, then we decided to go for the good and correct line.” General Then has commanded all the regions of the country.