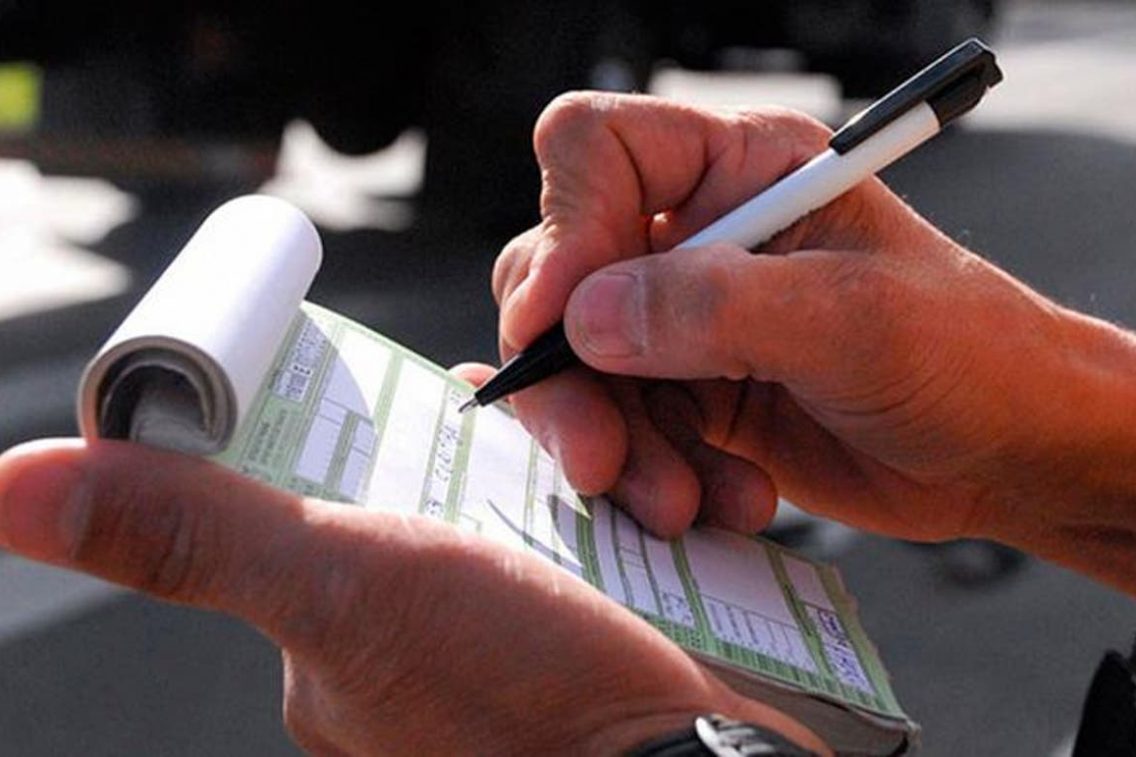 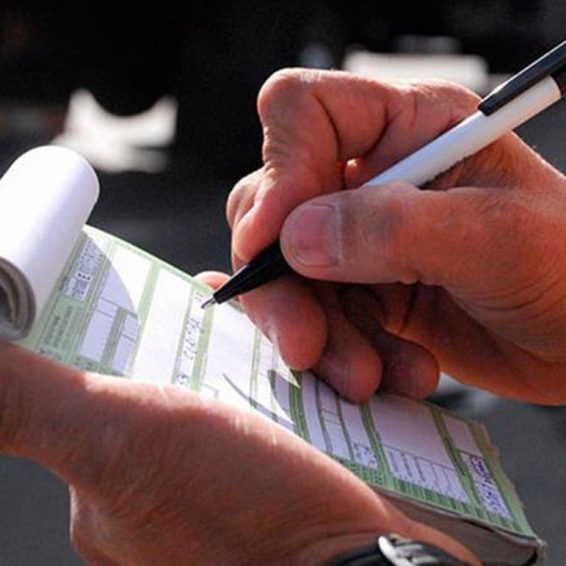 The most recurrent traffic infractions in the Dominican Republic

THE LIST OF THE DIGESETT IS COMPOSED OF MORE THAN 50 TRANSGRESSIONS TO THE TRAFFIC LAW.

Last Thursday, the Special Peace Court of Transit of the National District imposed a monetary fine of one million pesos, among other sanctions, on a citizen who drove on the wrong way along a stretch of the busy 27 de Febrero Avenue.

According to the prosecutor’s office of the Centro Asistencial al Automovilista del Distrito Nacional, the incident occurred at 2:30 a.m., and the crime of Carmen Valerio Jimenez resulted in three people being injured.

This incident brought to the forefront the country’s traffic sanction system and the infractions committed by this person.

Among the infractions committed by Valerio Jimenez were reckless driving at high speed, causing an accident causing injury or death, and failure to render aid to victims by fleeing the scene.

Of these, reckless driving is one of the most common infractions in the Dominican Republic, according to the fine schedule posted on the website of the Direccion General de Seguridad de Transito y Transporte Terrestre (Digesett).

But, what are the most recurrent infractions in the country?

The Digesett list is composed of more than 50 transgressions to the Traffic Law, and among them are not crossing pedestrian bridges; driving a vehicle with excess passengers; transporting more than two passengers in the front seat; not having a license plate of official status; transporting packages that impede the driver’s lines of vision.