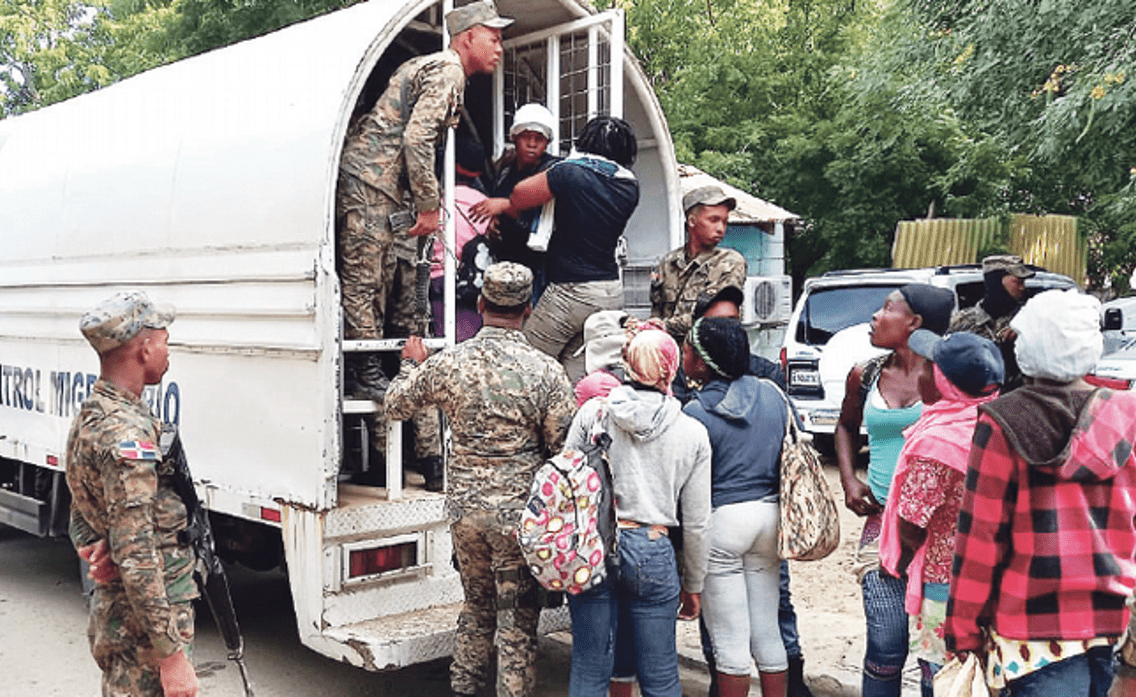 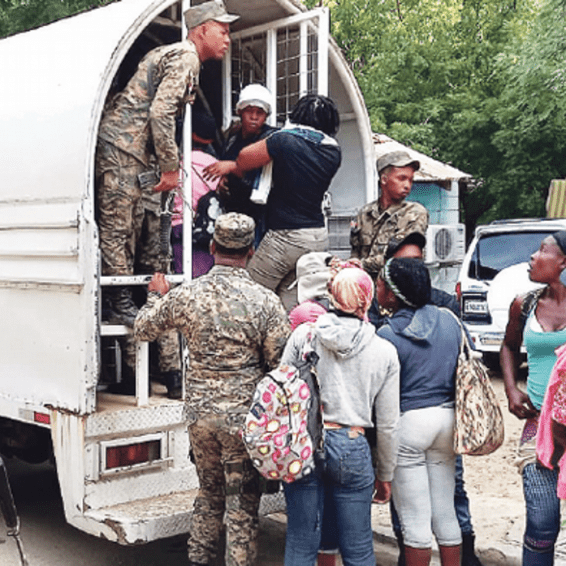 The military blocks Haitians: a game of ‘cat and mouse’

The Haitian Calixto Paul said that between 2016 and 2017, he was arrested seven times and returned to his country along with other compatriots. Dajabon, DR For more than 20 years, Haitians played “cat and mouse” with the military and immigration inspectors who detained them to return them to their country after entering Dominican territory irregularly. Still, now they complain that things stop; they “are getting very difficult.” Haitians were detained in operations carried out in the four Northwest provinces, and Santiago tried to cross the border again. Still, the military persecutes them, arrests them, and hands them over to Migration, which then repatriates them. “This is getting uglier and uglier,” they say, “The guards grab us, hand us over to the Migra (Migration) and when we try to […]