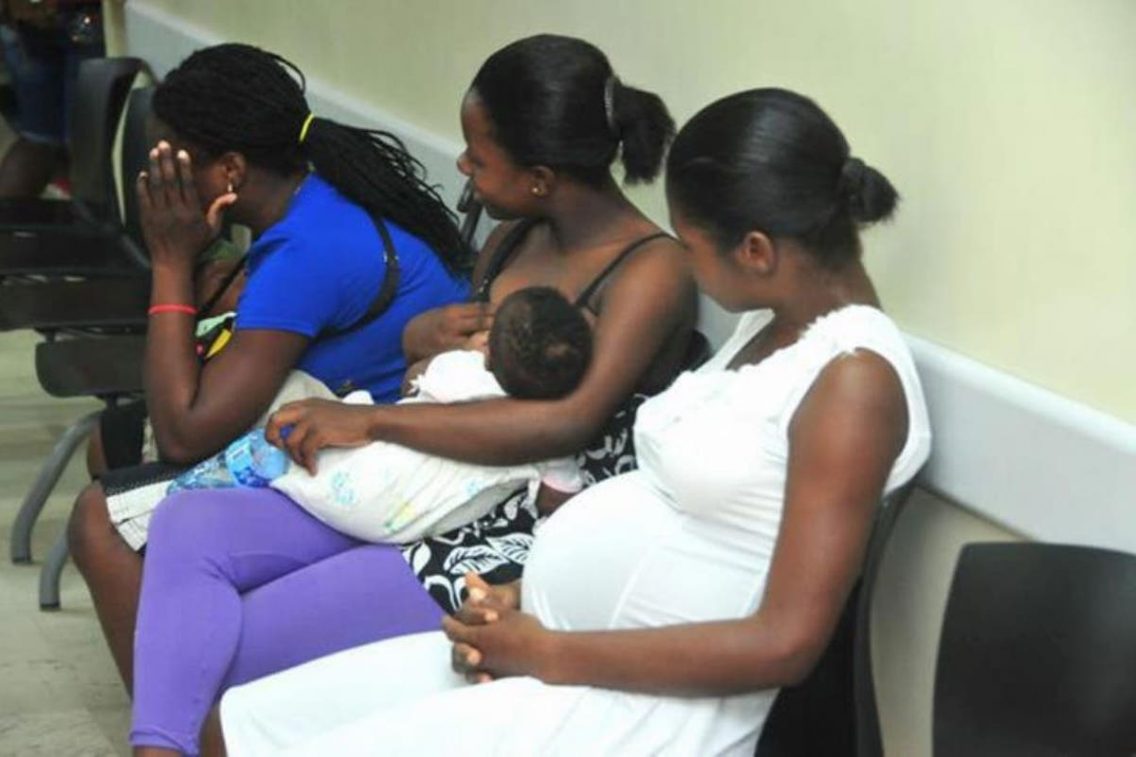 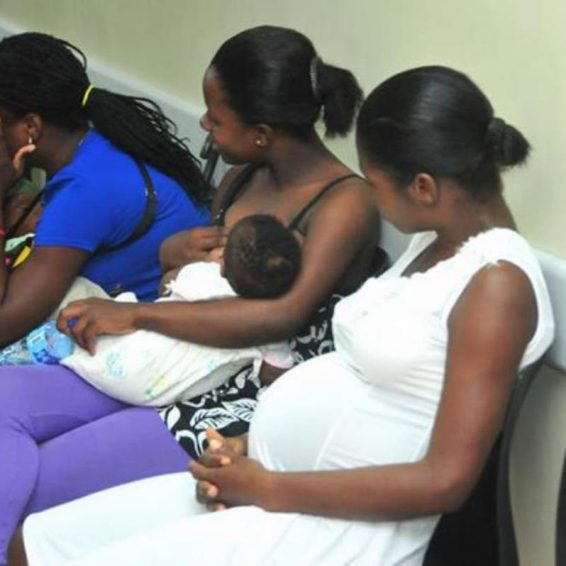 The influx of Haitians in Dominican hospital falls after deportations

The influx of Haitian patients drastically decreased this Monday in a major hospital in Santo Domingo, as a result of the deterrent effect caused by the arrest and expulsion from the country, since last week, of hundreds of pregnant Haitian immigrants. At the San Lorenzo de los Mina Maternal and Child Hospital, one of the places where Migration officials captured Haitian women last week, the number of foreign patients this Monday was 30% lower than usual. The director of the health center, Leonardo Aquino Rosario, told Efe that after putting into practice some measures to control migration “the assistance of Haitian nationals has diminished, especially through external consultations.” The General Directorate of Migration (DGM) began to deport pregnant Haitian women last Tuesday, as part of a package of measures announced to curb illegal immigration from the neighboring […]