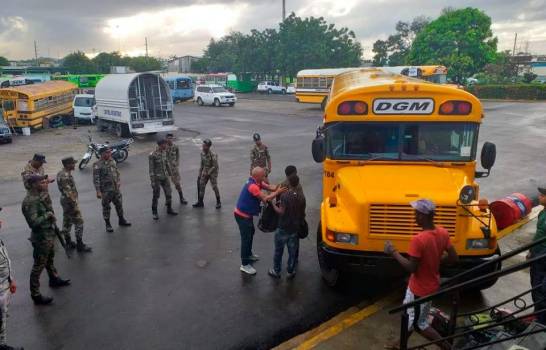 Santo Domingo.- The Minister of the Interior and Police, Jesus (Chu) Vasquez Martinez, welcomed the support offered by the agricultural and productive sectors of the country, who welcomed the request of the Government to regularize the foreign labor force residing in the Dominican Republic, in order to enforce the Migration Law and the decisions approved by the National Migration Council, the entity reported. According to a press release, during a socialization meeting between the productive, agricultural and construction sectors, held at the headquarters of the Ministry of Foreign Affairs, Vasquez Martinez stated that the time had come to unite wills in favor of national sovereignty , since compliance with the law is the most suitable mechanism to achieve these objectives. “What we want to ask all of you is that […]