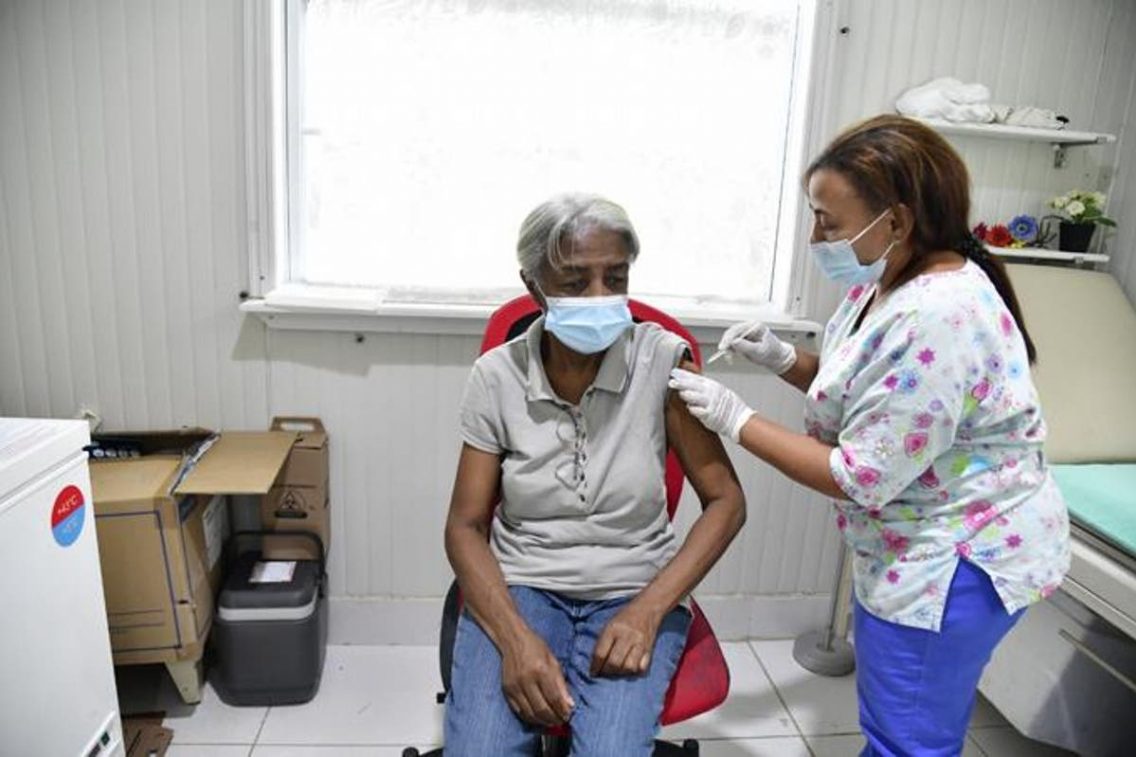 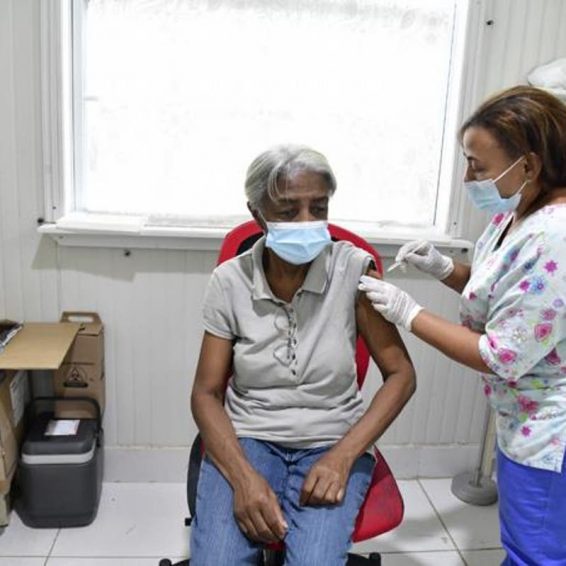 The flu is easily spread and can affect the nose, throat, and lungs

2 weeks ago·1 min read
ShareTweetPinShare
Home
Local News
The flu is easily spread and can affect the nose, throat, and lungs
The content originally appeared on: Dominican Today

Santo Domingo, DR Hospitals, First Level Care Centers (CPN), and Primary Care Units (UNAP) are the places set up by the health authorities so that people who qualify can go to get the influenza vaccine because they belong to vulnerable groups. This is established in a list of hundreds of vaccination posts placed nationwide released by the health authorities when the demand for medical care in clinics and hospitals increases due to respiratory diseases, including influenza, with reports of entire families, affected. Influenza is a contagious respiratory disease, which is easily transmitted from one person to another, with those affected presenting mostly high fever, cough, headache, and joint pain, as well as nasal secretions and fatigue. According to the World Health Organization (WHO), seasonal influenza can represent an essential risk […]