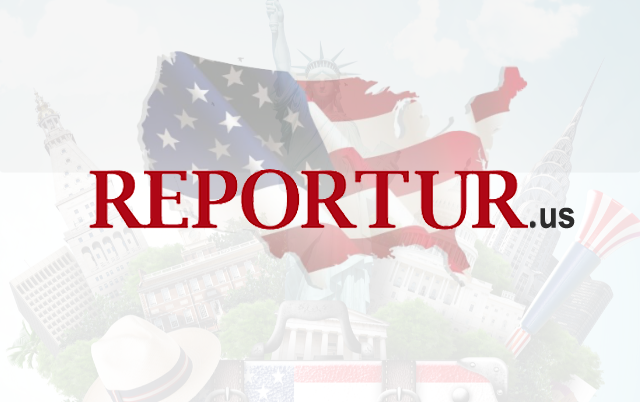 The first Spanish tourist newspaper for the USA is launched

The first newspaper in Spanish aimed at tourism professionals in the United States is already a reality with the official launch of REPORTUR.us this Friday after several months in testing and after almost a decade of the birth of the header for all of Latin America. The growing audience of American tourism professionals had already placed REPORTUR as the second medium with the highest number of visitors in the North American country, with the leadership for travel sellers to the Caribbean, and in total only surpassed by one published in English. REPORTUR, the leading tourist newspaper in the American continent, already exceeded 22 million news views (impressions) last year, in the sum of its national headers in Mexico, Colombia, the United States, and Argentina, according to the Google Analytics meter, multiplying several times […]