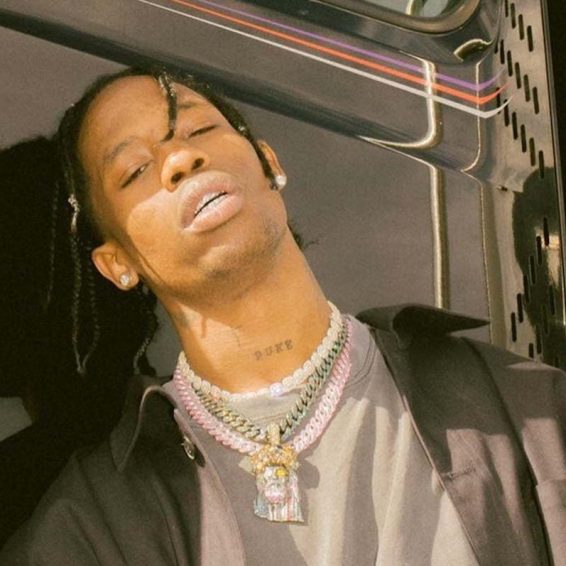 Ye dedicated his popular Sunday Service to the victims of the Astroworld Music Festival tragedy in Houston, Texas, on Friday night in which eight people were killed and dozens hospitalized. A message posted before the beginning of the service read- “Sunday Service dedication to the loved ones of Astroworld.’

Kanye West was not seen on the set, but the Sunday Service choir was seen all dressed in black flowing robes as they performed a series of hymns in their usual harmonious ways in an indoor venue.

Among those who died at the show were a 14 and 16 year old along with six others, while 13 people were still hospitalized with serious injuries, including a 10-year-old. According to authorities, more than 300 people were seen for injuries at a field hospital set up at NRG Stadium, where the event was held.

Meanwhile, rapper Roddy Ricch said he’ll be donating his share of earnings for performing at the show to the families of victims.

“I’ll be donating my net compensation to the families of this incident,” Ricch said, adding the hashtag #Pray4Houston.

The rapper asked the family members to contact his manager Shawn Holiday. Roddy had performed at the festival on Friday afternoon hours before the fatal crush, which saw people desperately applying CPR and calling on Scott to stop the show so those needing help could get it.

Singer SZA who was also slated to perform at the two-day event, which was eventually cut short and day two canceled, sympathized with fans who suffered a loss.

“Speechless about last night I’m actually in shock n don’t even know what to say…just praying for everyone in Houston especially the families of those that lost their lives,” she said on Twitter.

Travis Scott also announced he’s covering funeral costs for the victims and offering mental health services. According to TMZ, he will also be refunding concertgoers who purchased tickets for Astroworld Tour. For the funeral service costs, he is dipping in his own pockets to foot the bill that’s if the families of the victims accept help.

The tragic incident also took a mental toll on individuals who were injured or even survived the ordeal. Scott is partnering with BetterHelp, a network of mental health professionals, to offer counseling services for free to help cope with the mental trauma.