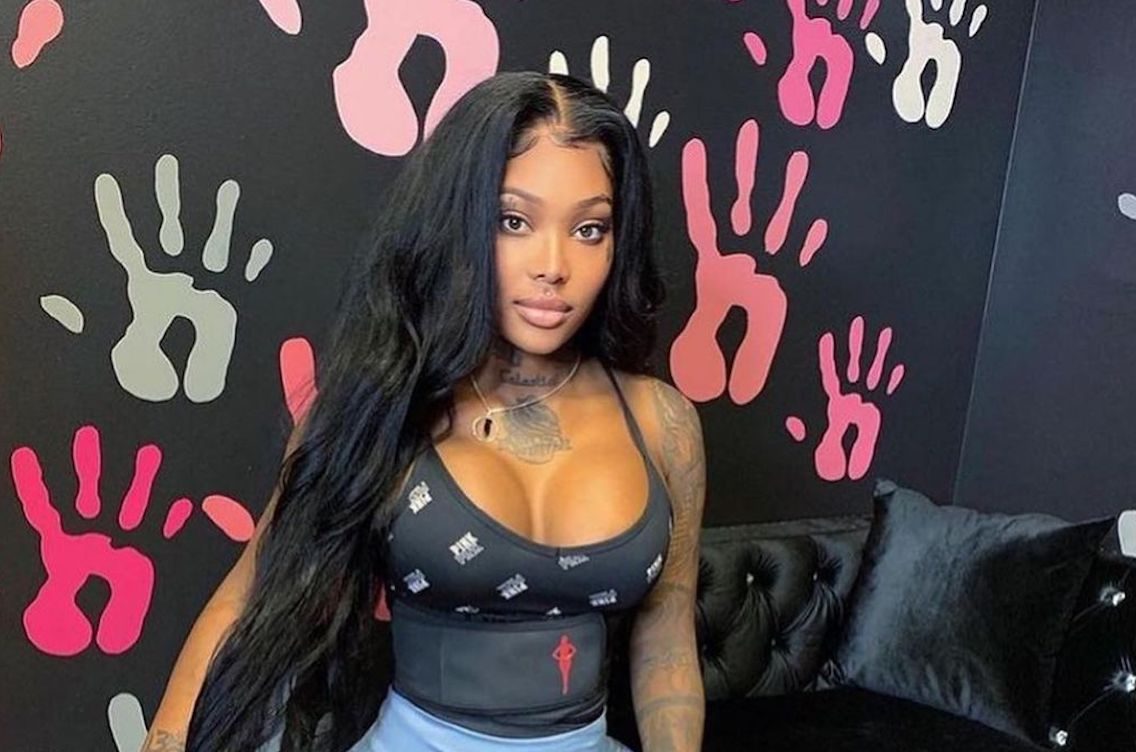 Summer Walker claims to know all about bitter ex, so it’s no surprise that she has jumped to offer help and support to DaniLeigh in her emotionally abusive situation with the father of her daughter, DaBaby.

The pair has been around the clock feuding on social media as DaBaby calls the police to throw her out of the home even though her daughter is only three months old. The videos online have garnered much attention and sympathy for DaniLeigh, including from fellow entertainer Summer Walker who said she understands what DaniLeigh is going through.

Summer Walker also offered help to the “Yellow Bone” rapper. “@iamdanileigh no cap whatever you need hit me, & I mean whatever,” she posted.

Videos have been circulating online showing DaBaby asking DaniLeigh to come out of his house, and the rapper even went as far as humiliating her in front of his mother and brother as he said she was never his girlfriend and that she was always a side chick.

DaniLeigh, however, has popped up with receipts proving that she and DaBaby were in love, but the model and rapper said that shortly after she became pregnant, DaBaby switched up on her and left her.

In posts on her Instagram account, she recounted that she and DaBaby only got back together in the last month of her pregnancy, and he wasn’t even there for the baby shower. DaniLeigh has kept a low profile of her pregnancy but admitted that she and DaBaby were together, and she has been living at his house for the past three months and cooking and having unprotected sex with the rapper.

Meanwhile, in her latest album, summer Walker has accused the father of her child, London on da Track, of also deserting her during her pregnancy with her daughter, cheating on her, and having her in the middle of his baby mama drama with his previous baby mothers.

Walker, who has also had public meltdowns over her relationship, seems to understand Dani’s position.

Up to Monday afternoon, it appears that DaniLeigh was still at DaBaby’s house.