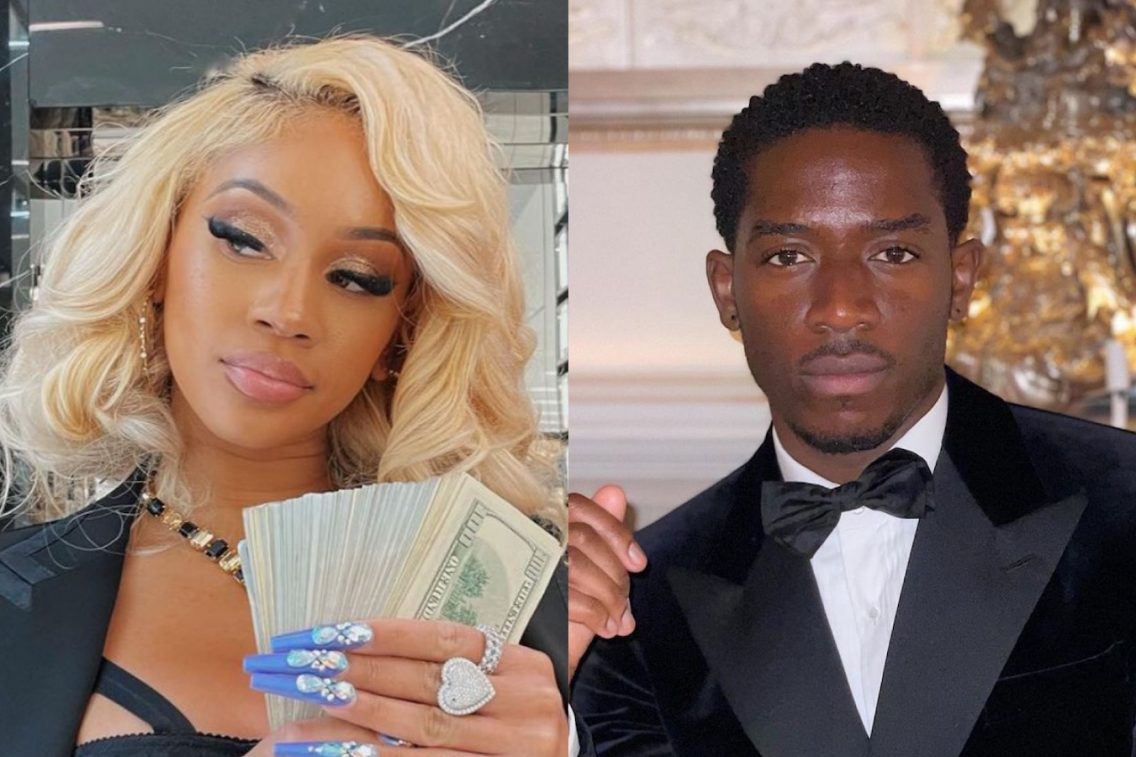 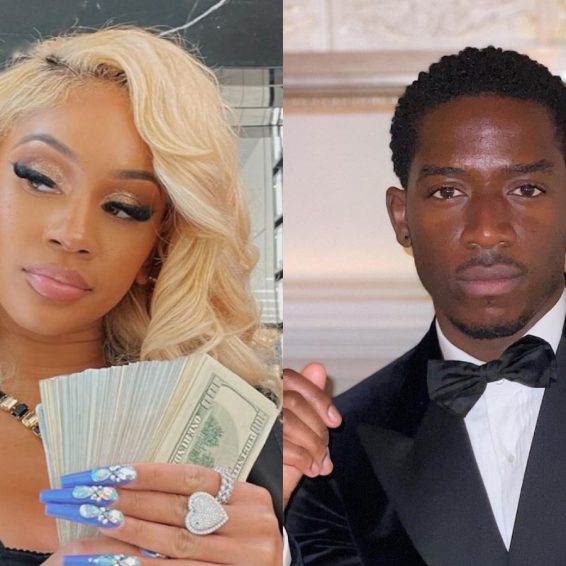 Social media users have been very curious about Saweetie’s personal life, especially her love life, which has been a mystery since she broke up with Quavo earlier this year and has been single for a minute. Now, the Icy girl who said she was ready for some babies a few days ago is causing the hearts of Damson Idris’ fans to quicken as the two share a private moment where she is giving him piano lessons.

Damson shared a video of a barefooted Saweetie wearing what appears to be pajamas sitting gingerly by the piano, playing a rendition before she ends, and the two giggles.

“@saweetie my [piano emoji] teacher [music notes],” the Snowfall actor captioned a black and white video that focused on Saweetie and the piano.

Saweetie was only last week speculated to be dating Roddy Ricch after the two were seen courtside at a basketball match. However, it seems that fans now believe that Saweetie, 28, is actually seeing the Hollywood bad boy.

While many called a possible match between them an “upgrade” from Quavo, many female fans didn’t seem pleased with Saweetie’s pick.

“Ummm she can have babies just not his…that’s my man sis,” one fan commented under a Shade Room post.

“Lawdddd she finna take my man,” another said.

Others believed that the rapper could appear on the hit tv show. “I have a feeling she will be on Snowfall, one fan said.

Another fan gave Saweetie a warning: “I like you Saweetie girl but if you don’t leave my [man’s] house there will be repercussions.”

Last year, the actor’s friend had said in an interview that Saweetie was his celebrity crush she was a bit too defensive about. It seems, though, that she has moved from crush to piano teacher without much effort.

After Saweetie tweeted that she’s ready for some babies, Nick Cannon quickly reacted letting her know that he’s interested in offering his service.

Neither of the pair has confirmed whether they are dating.