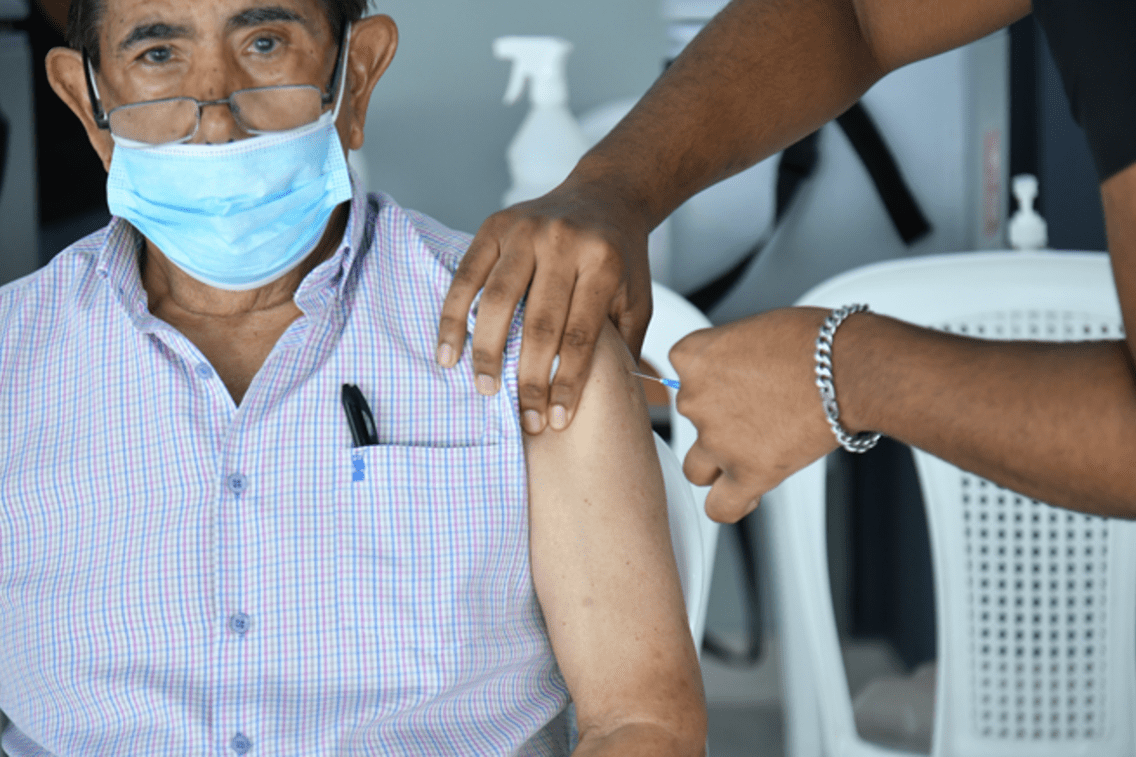 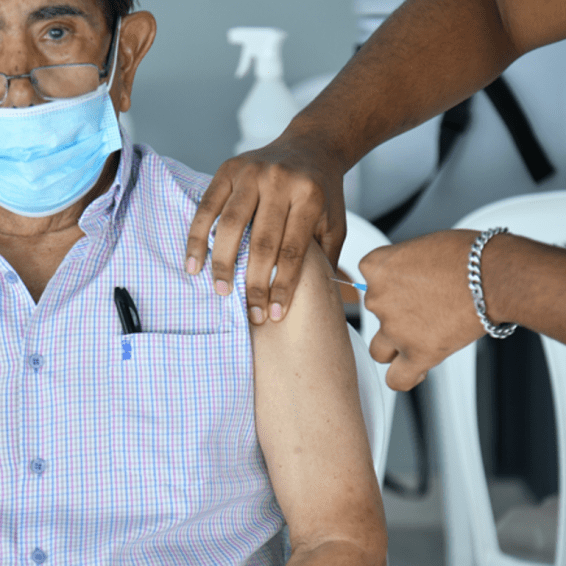 The province of Santiago de los Caballeros, whose mayor’s office had offered an incentive bonus to those who get vaccinated against Covid-19, a proposal which yesterday was dropped, is so far among the first ten districts of the country with the lowest percentages of those vaccinated with the first and second doses of vaccine against the virus.

In addition, for months, it has been among the first places among the provinces that report the highest number of new positive cases of the virus and hospitalizations due to the disease.

It is the third demarcation with the highest number of Covid-19 deaths reported in the country since the pandemic, with 630 deaths, followed by the National District with 648 fatalities and the province of Santo Domingo 829 deaths from the disease.

Yesterday, this province, located in the northern part of the country, the second most economically and commercially important, reported 65 new positive cases in the last 24 hours and, together with Puerto Plata and Espaillat, reported 204 hospitalized patients, of which 70 were in Intensive Care Units (ICU) and 45 on ventilators.

As of this week, the province of Santiago had vaccinated 66.5% of its population over 18 years of age with one dose of the Covid-19 vaccine and 53.9% with the second dose, surpassing in percentage only Samana, Santo Domingo, Hermanas Mirabal, Elias Pina, Maria Trinidad Sanchez, Duarte, La Vega, San Cristobal and Monsenor Nouel.