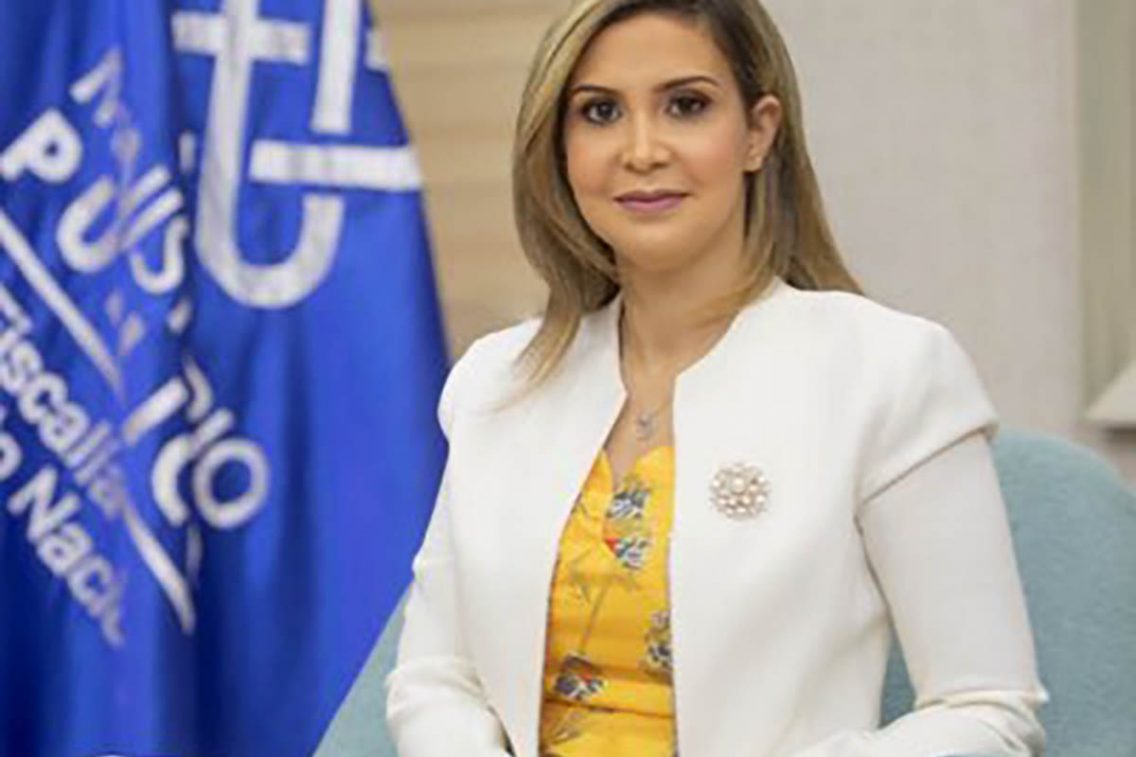 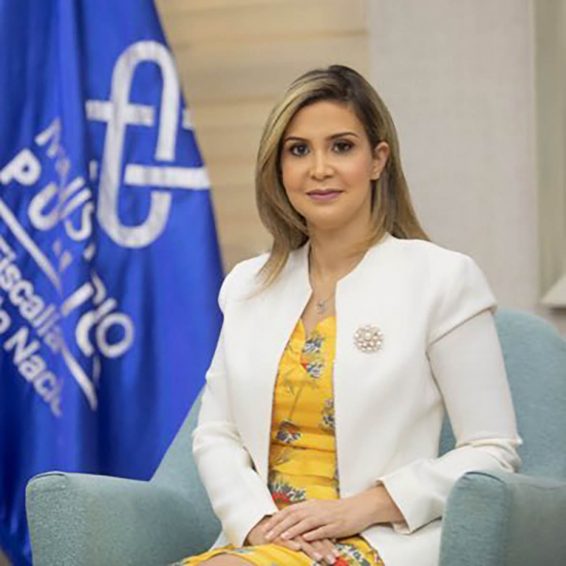 The prosecutor of the National District, Rosalba Ramos, considered that the Public Ministry will be affected by a budget reduction for 2022, an action that would cause a negative impact in the face of “the challenges it faces in the fight against crime in the Dominican Republic.”

“The District Attorney’s Office right now is presenting a significant deficit of prosecutors and administrative staff; investment in justice cannot continue to come out as an expense, you cannot have a police, a justice, a Public Ministry that is not in accordance with these times,” said Prosecutor Ramos during an interview on the program “Encuentro Extra” that is broadcast on Saturdays by Color Vision.

Ramos also said that the country suffers from high-tech crimes, assassination, and organized crime that need human personnel and economic resources to be confronted and destroyed.

She also indicated that the absence of human and financial resources weakens the Public Ministry, which offers services to the user, as well as needing to continue specializing prosecutors, judges, and even police, who are “the operational arm” that carry out the investigations with the support of the Prosecutor’s Office.

Ramos said that the Prosecutor’s Office is very concerned about citizen security issues and describes the “My Safe Neighborhood” initiative, developed by the current government, as one that is producing results, which “are being seen.”

“Cristo Rey was an area that worried us a lot, because the numbers that had to do with common cases and gender violence were extremely high,” she said about the sector where the largest community prosecutor’s office is located and which has five prosecutors, of which two work on gender violence and three are in charge of common cases.

The District Attorney added that the high numbers of crime and gender violence in that sector are not problems now but have been happening for quite some time and are not solved only with goodwill, “there have to be strategies to work and resources.”

Contrary to Cristo Rey, in La Zurza, many crimes are in black figures, that is, that people will not report, according to the prosecutor.

Disarmament of the population

Cuba receives Haitian migrants and will return them to their country

Referring to the proposals that seek the disarmament of the population, Ramos pointed out that this initiative is an opportunity for those who are not in order or those who legally should not carry a weapon to have the possibility of delivering it without any legal consequence.

“You must comply with some conditions for the disarmament of the population that has come with weapons that are illegal, just as a criminal or a person of questionable reputation should not have an illegal weapon, the average citizen should not have it either, if you do not do so under the terms of punishable by law,” she added.

Ramos understands that the Attorney General’s Office must begin to change how violence against women is addressed. They are currently giving talks to men focused on real solutions and not directly on theories about gender violence.