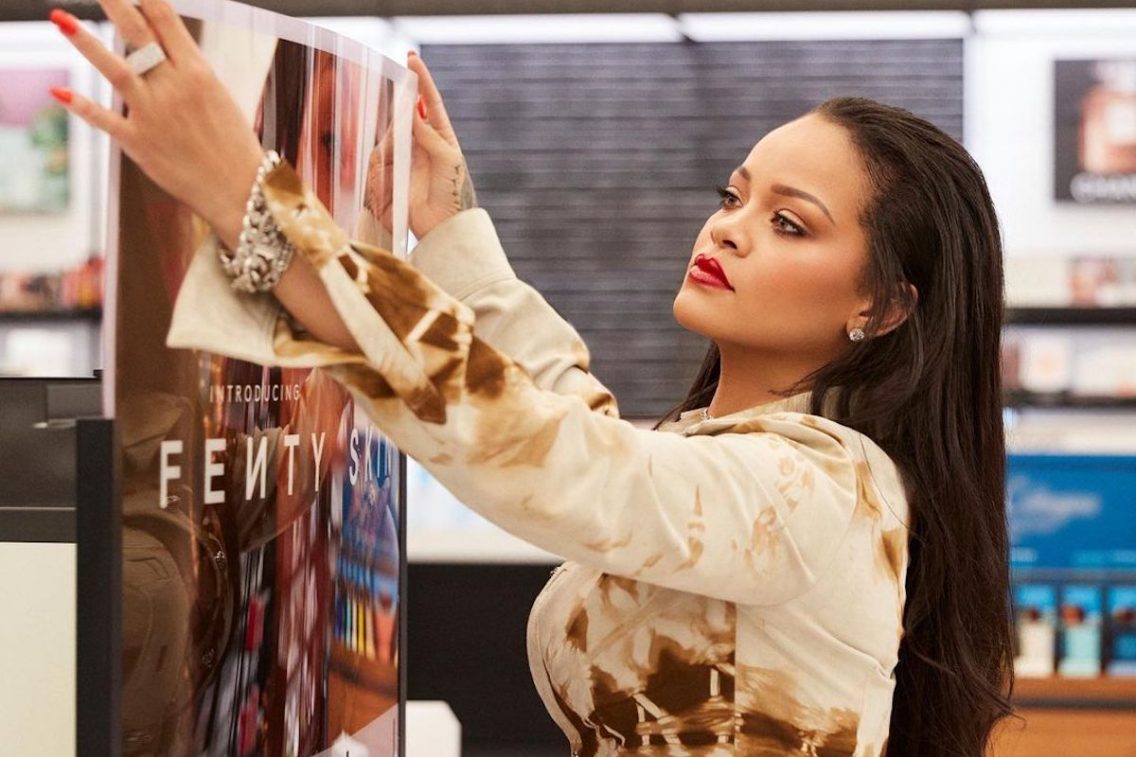 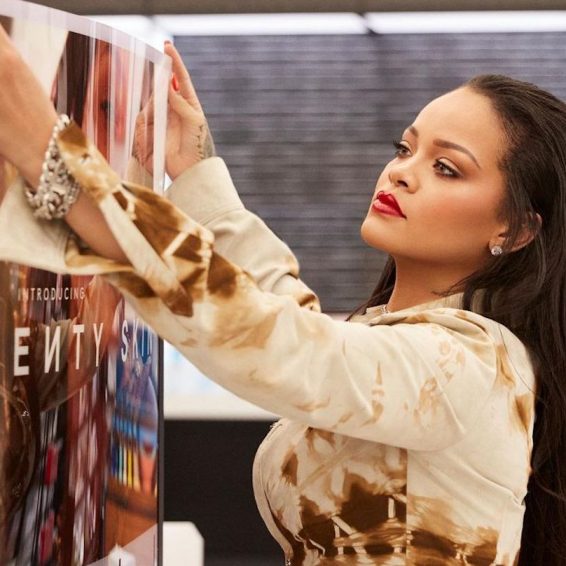 Rihanna’s business model for Savage X Fenty is probably one of the more unconventional ways businesses have shifted due to e-commerce, but her sweeping success is a proven formula that sees the business taking the next step to launch physical locations nationwide.

The company started as an online company marketed to Rihanna’s millions of fans, but now, the company’s sexy lingerie line will be available for in-store shopping starting in 2022.

“Retail is an important part of our growth strategy. You’ll absolutely see some stores in 2022,” said Pendarvis during an interview on Bloomberg’s Black in Focus Twitter series. “Because fit and comfort are so important, there are just customers who don’t feel comfortable purchasing online.”

According to her, the new locations “will be our own physical stores,” with major plans for global expansions.

“Initially they all will be in the U.S., but we’re absolutely having conversations around what does that expansion potentially looks like in the EU [European Union],” Pendarvis said.

Rihanna currently has ownership of Savage X Fenty, Fenty Beauty, Fenty Skin, and a pending Trademark application for Fenty Hair. Her journey into the business world began in 2017 as a spin-off of the singer’s sexy styles and signature makeup looks.

Lloyd ‘Gitsy’ Willis Producer Of “Murder She Wrote” Dead At 73

Her fan base is also diversified and targeted mainly at women of color and women of all shapes and sizes, as Rihanna redefines the meaning of “niche” in business which previously meant that women’s underwear and makeup were targeted to a particular group of people. This meant that many traditional brands overlooked those potential customers.

Fenty Beauty targets the entire color spectrum, especially for women of color, as it has 40-plus foundation shades, while her lingerie line Savage X features sizes from XS to 4XL along with models representation showing a lot of diversity.

Meanwhile, Pendarvis declined to offer further information on the business ventures, and when asked about the singer’s future plan, she added that she wouldn’t rule it out.

“Seeing the imprint that she’s had, and the businesses and categories that she’s chosen to build brands in, it indicates there’s opportunity to take what she’s created and her approach probably more broadly across other categories,” Pendarvis said.