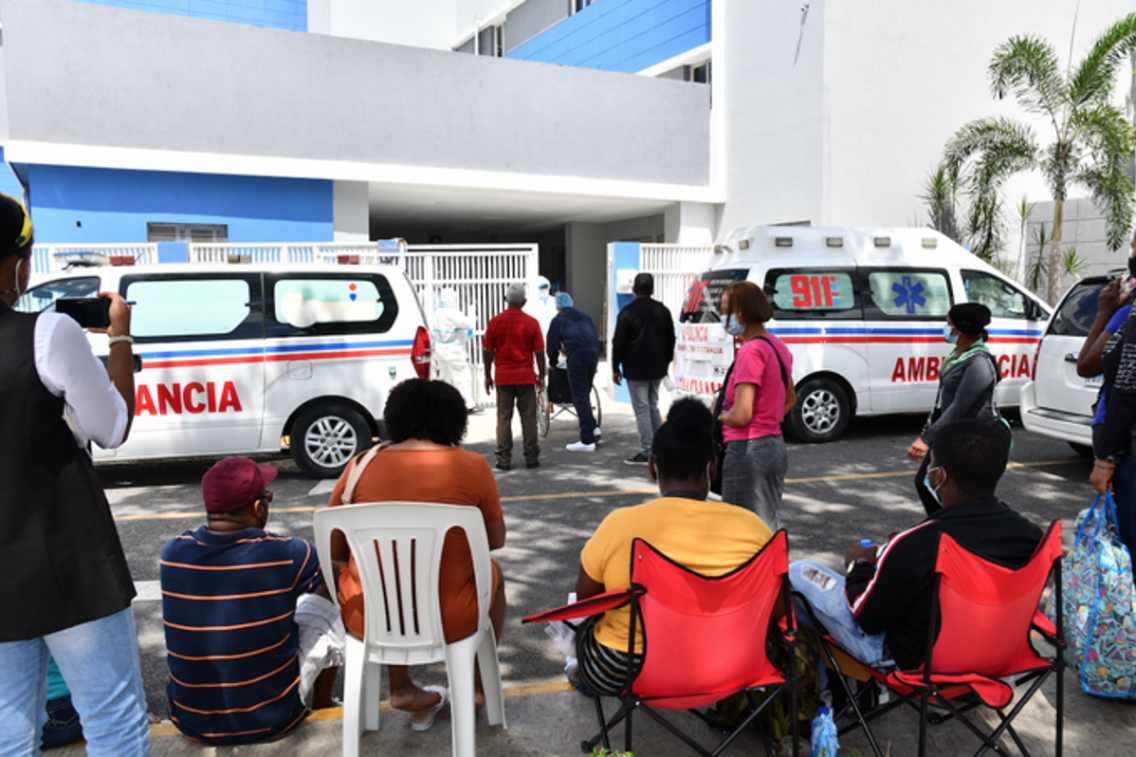 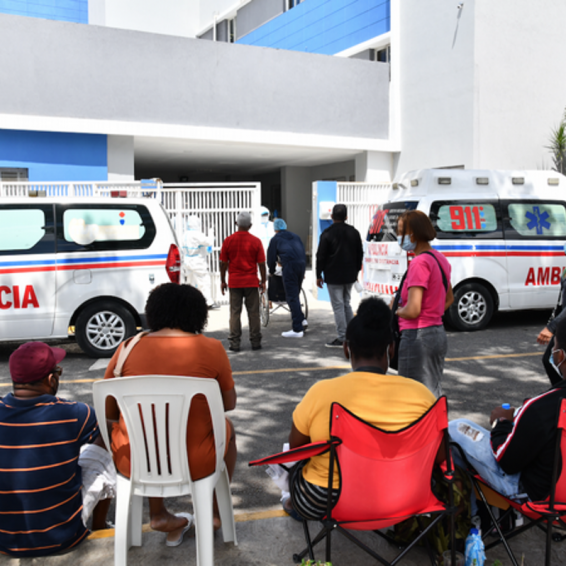 Resurgence of Covid in provinces

More infections in provinces with variants Santo Domingo, DR Yesterday, the country surpassed the barrier of 500 new positive cases of Covid-19 registered in a single day, reaching 592 new infections, after remaining below that figure during the last two months. The previous day, 473 cases were reported. In recent days, the largest contributions of new positive cases are being registered in the provinces where the circulation of variants of concern of the Covid-19 virus has been identified, including La Altagracia and the National District, the first two demarcations where the curfew was eliminated. Provinces The largest number of cases, 154 in total, was provided yesterday by the province of Santiago, where the Gamma variant has been circulating for several months; in the province of Santo Domingo, where the Delta […]