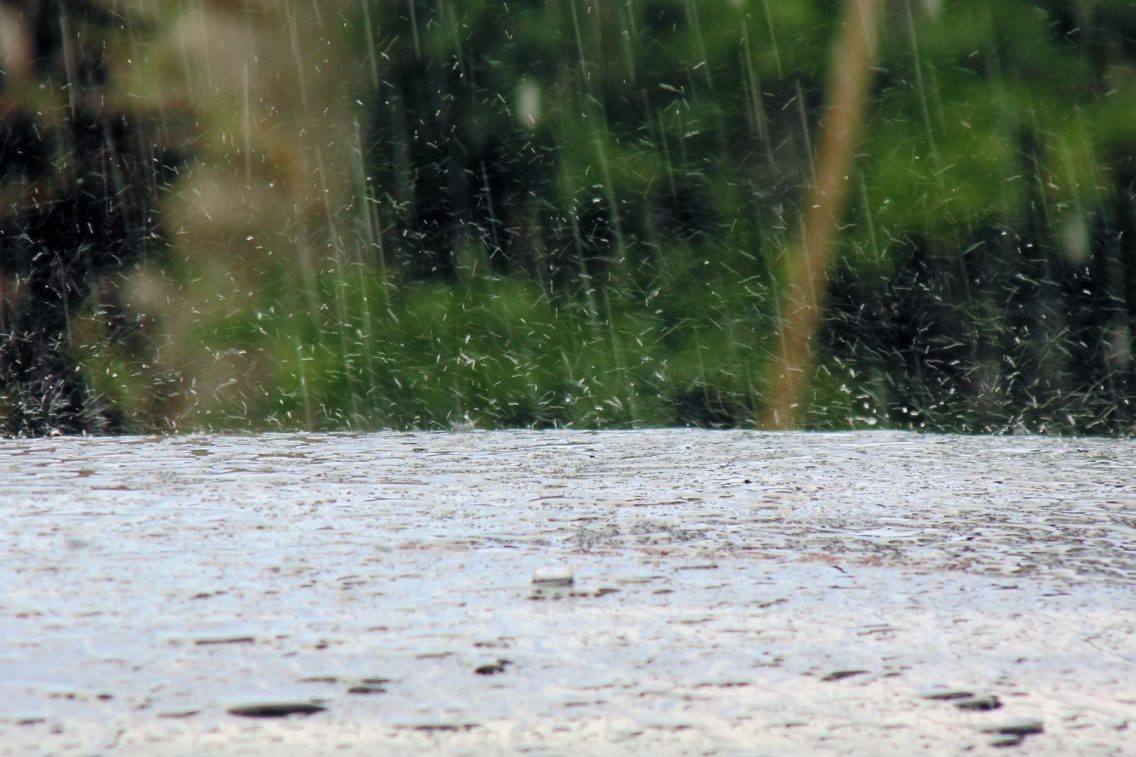 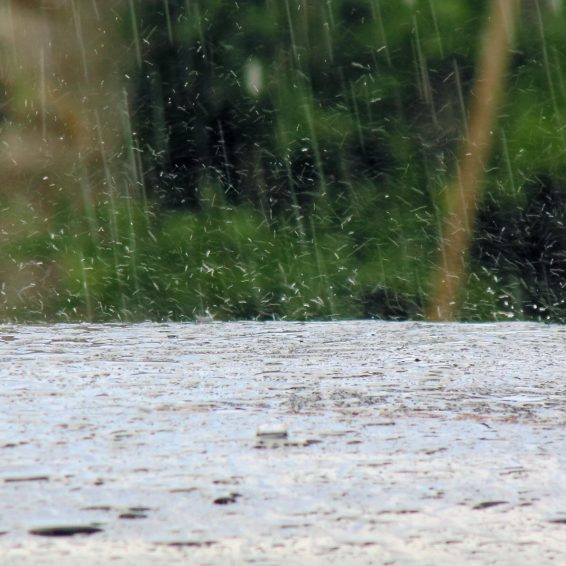 Santo Domingo, DR. Weather warnings and alerts remain in force in 16 provinces. The National Meteorological Office (ONAMET) forecast for Monday is heavy rains accompanied by wind gusts in several country localities due to a low-pressure trough and tropical wave in the national territory. For this reason, the institution announced that weather warnings and alerts remain in effect in 16 provinces due to possible flooding of rivers, streams, and creeks and urban flooding and landslides. On alert are San Cristobal, Monte Plata, Azua, Puerto Plata, Santo Domingo, Hato Mayor, Santiago Rodriguez, Santiago, San Juan, Barahona, Dajabon, San Jose de Ocoa, Elias Pina and San Pedro de Macoris. While in La Vega and Monsenor Nouel, the warnings continue. Onamet offered maritime advisories on the Atlantic and Caribbean coasts due to strong […]