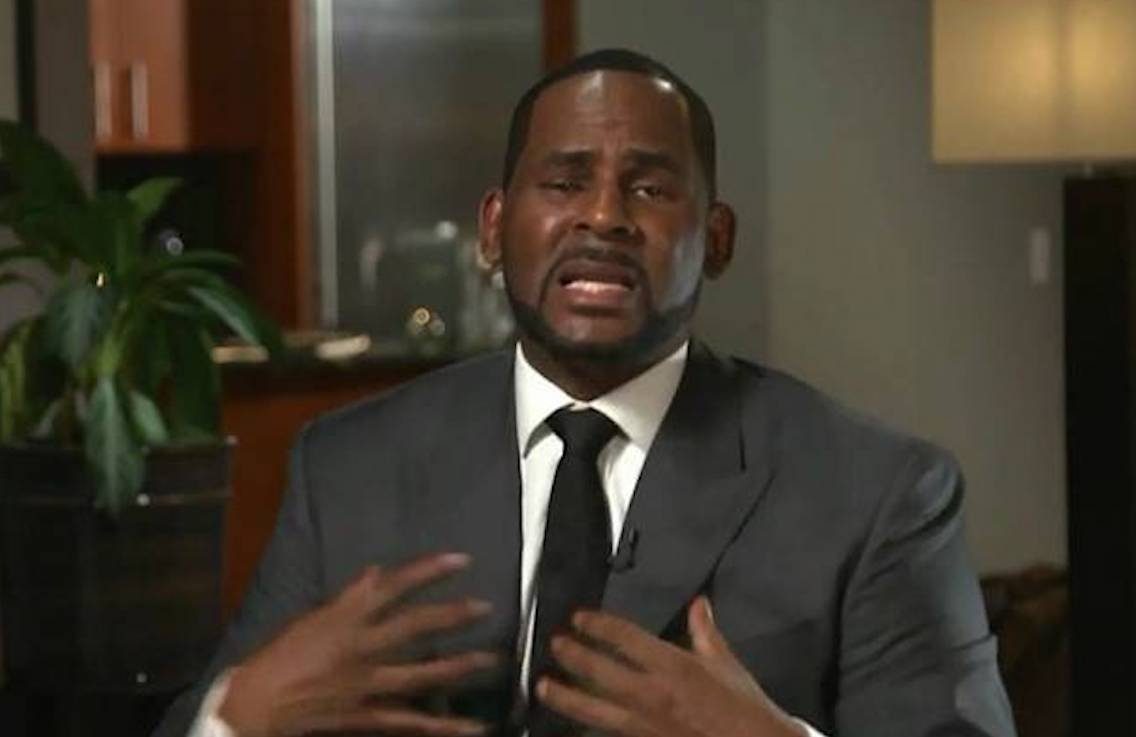 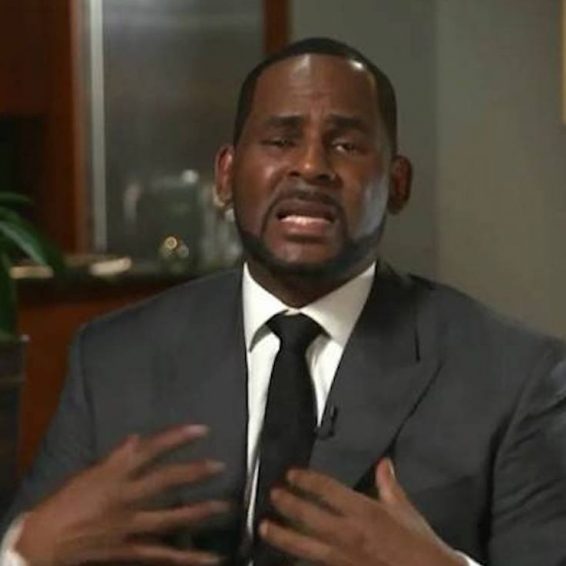 You won’t be able to find R. Kelly music on YouTube anymore, at least not on his official channel.

Following a long-awaited conviction on racketeering and sex trafficking charges, singer R. Kelly has had two of his official channels removed from YouTube. On Tuesday, October 5th, YouTube terminated RKellyTV and RKellyVevo, citing the platform’s creator responsibility guidelines which include the termination of accounts owned by someone convicted of “egregious crimes” as well as accounts that contain content related to those crimes.

YouTube went one step further and prohibited the “Bump N’ Grind” singer from using, creating, or owning any future content on the platform. The now-disgraced R. Kelly, who once dominated the charts and was widely considered one of the best R&B artists of all time, had more than 5 million followers between his two channels.

YouTube further substantiated their decision to delete the channels by explaining that R. Kelly’s conviction was tied to his power and influence as an artist and celebrity who exploited that power to abuse women and girls for many years. “Egregious actions committed by R. Kelly warrant penalties beyond standard enforcement measures due to a potential to cause widespread harm,” YouTube VP of legal Nicole Alston explained. “Ultimately we are taking this action to protect our users similar to other platforms.”

The campaign’s co-founder, Kenyette Tisha Barnes, tweeted YouTube Music as well as several other streaming services following news of the YouTube shutdown, saying, “Waiting on you”.

While some platforms have taken action to limit or prohibit the streaming of Kelly’s music in the past, it was often met with major backlash from the industry and fans. Now that the singer has been definitively proven guilty of such terrible crimes, former fans may be more willing to finally walk away from his music for good.