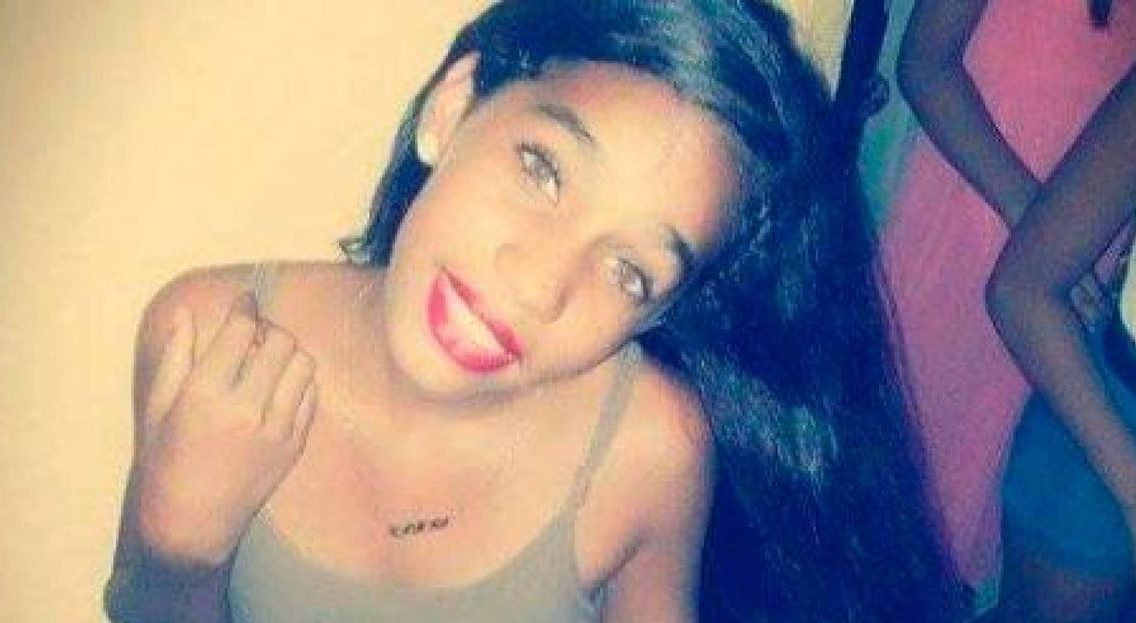 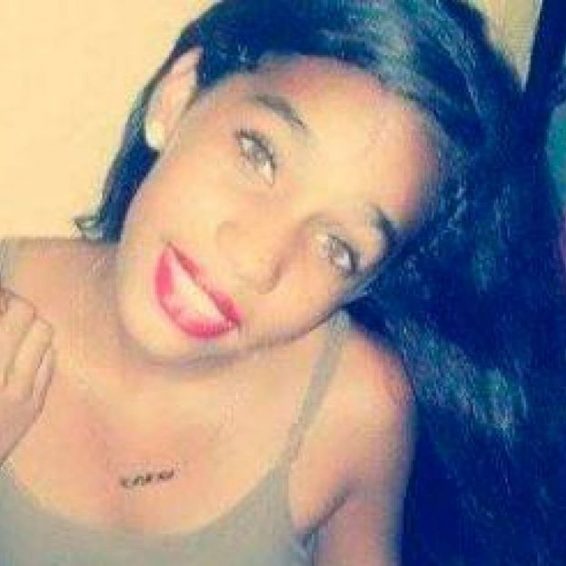 This Thursday, the Public Prosecutor’s Office requested 90 years–30 years each in prison for Willy Antonio Javier, Pedro Alexander Sosa Mendez (Alex), and Joan Jose Feliz (Pinol), the three implicated in spraying devil’s acid on Yocairi Amarante. During the hearing against the three men, the accusing body assured that it has the evidential elements to prove acts of torture and barbarism against the young woman. Judges Arlin Ventura, Leticia Martinez, and Milagros Ramirez have postponed the hearing on several occasions. The case happened a year ago when Yocairi Amarante was attacked with devil’s acid. She only asked that justice be done so that the accused were sentenced for the horrendous crime. The young Yocairi has repeatedly stated that she has faced the trauma she went through with her daughter since […]