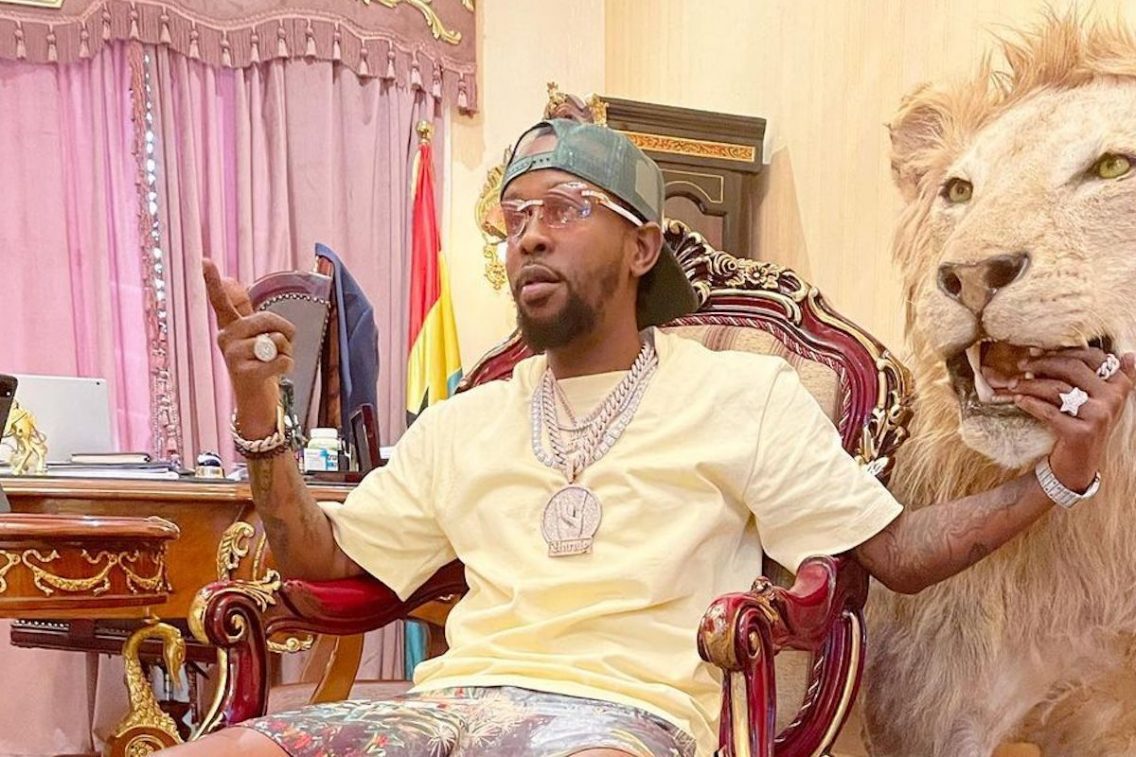 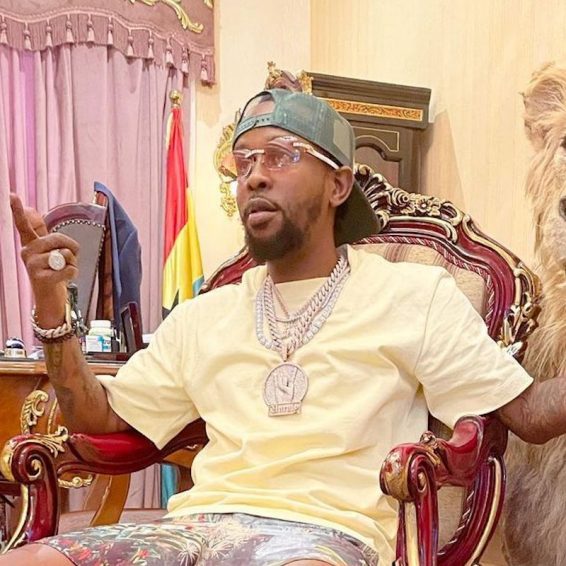 Popcaan is no doubt one of the funniest, or rather Jamaicans prefer “hilarious” dancehall deejays. His many prologues with his mother, Miss Rhona to his pranks, and even his sayings have been made into a number of memes on the internet that comes in handy when you need just the right reaction!

On Tuesday, the artiste shared images of new merch at his unruly shop as he encouraged his fans to support his store.

The items featured were bikinis, a blue hoodie and shorts, and other items like masks, jewelry, and other things.

Almost thirty thousand (30K) fans liked the post, and hundreds of Popcaan’s loyal fans reacted, with many sharing their preference for particular items. While the fans were having a great time interacting with the artists, just like an ant that sniffs something sweet or edible or rewarding, the bots and Only Fans girls being the ants of the social media space too, came to the comment section to advertise their wares.

While Brithney did not reply, the comment by Popcaan was liked by other fans 840 times, with many people laughing at the rebuke.

The comment has gone viral since, with many laughing at the artiste’s response and some even asking why Popcaan is replying to bots online.