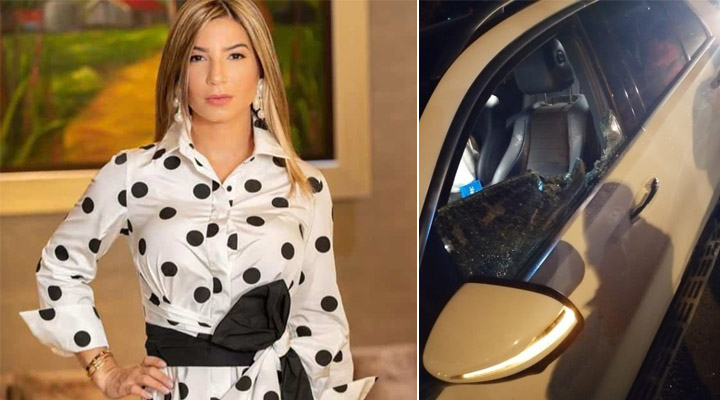 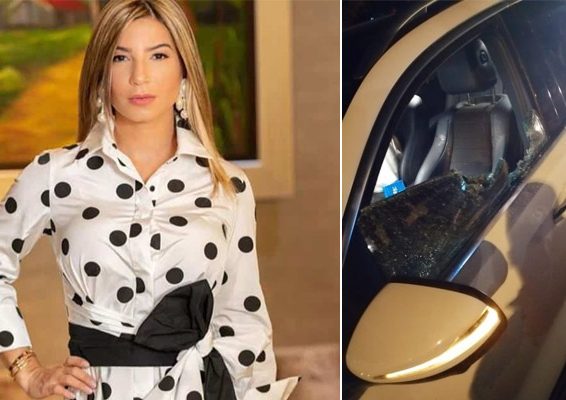 Santo Domingo, DR According to the National Police, an off-duty corporal killed architect Leslie Rosado on Saturday night in the vicinity of Boca Chica. According to a preliminary report, Corporal Janli Disla Batista, 30 years old, was traveling with his wife and children on a motorcycle when around 7:30 pm, he was hit in the back by Leslie Rosado, who was driving a white Mercedes Benz GLE 450. The document says that Disla’s family was left lying on the pavement while the architect did not stop on the spot, so the agent enlisted the help of another person to pursue the vehicle. Disla and his companion caught up with the architect in the vicinity of Duarte Street in Boca Chica, and it was there where he stopped her, knocking several […]