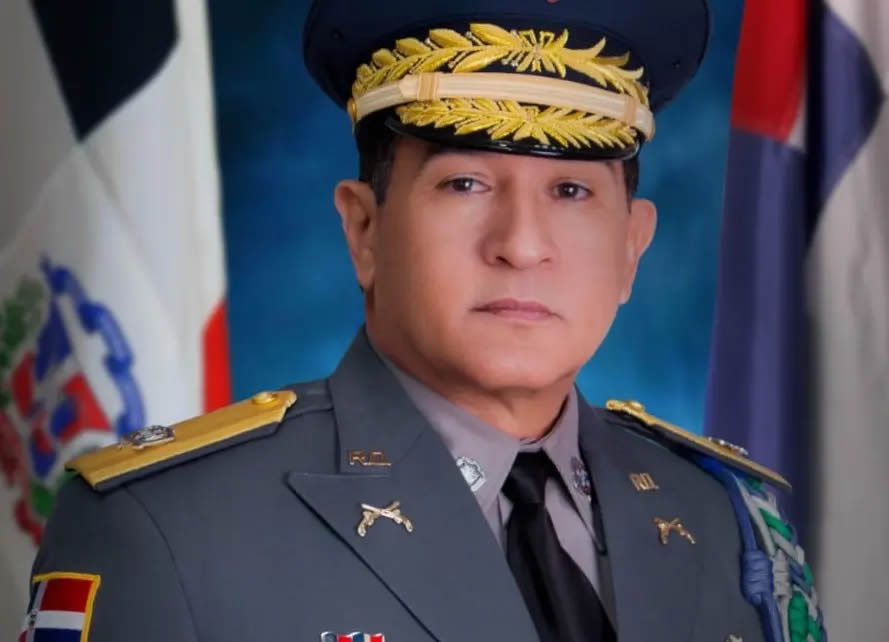 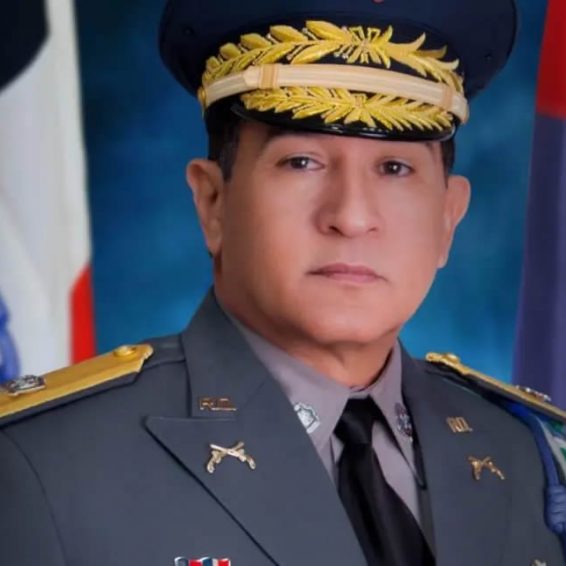 Police 400K drug case gets murkier by the minute

Santo Domingo .- The National Police reported Wednesday that the person in charge of the Department of Internal Affairs in Barahona, whose daughter is linked to the kidnapping of Corporal Esteban Feliz Medina, was suspended from his duties and remains under investigation. 1st Lt. Jose Antonio Suero Carrasco, up to now has not been determined if he is linked to the kidnapping of Corporal Esteban Feliz Medina, said police spokesman, Colonel Diego Pesqueira. The suspended officer is the father of agent Cherilyn Stephan Suero Medina, who in turn is the wife of Jonathan Andres Perez, one of the agents who participated in the corporal’s kidnapping. Pesqueira reiterated that from the National Police Directorate “corruption will not have space in that institution.” The daughter of the officer who was Chief of […]