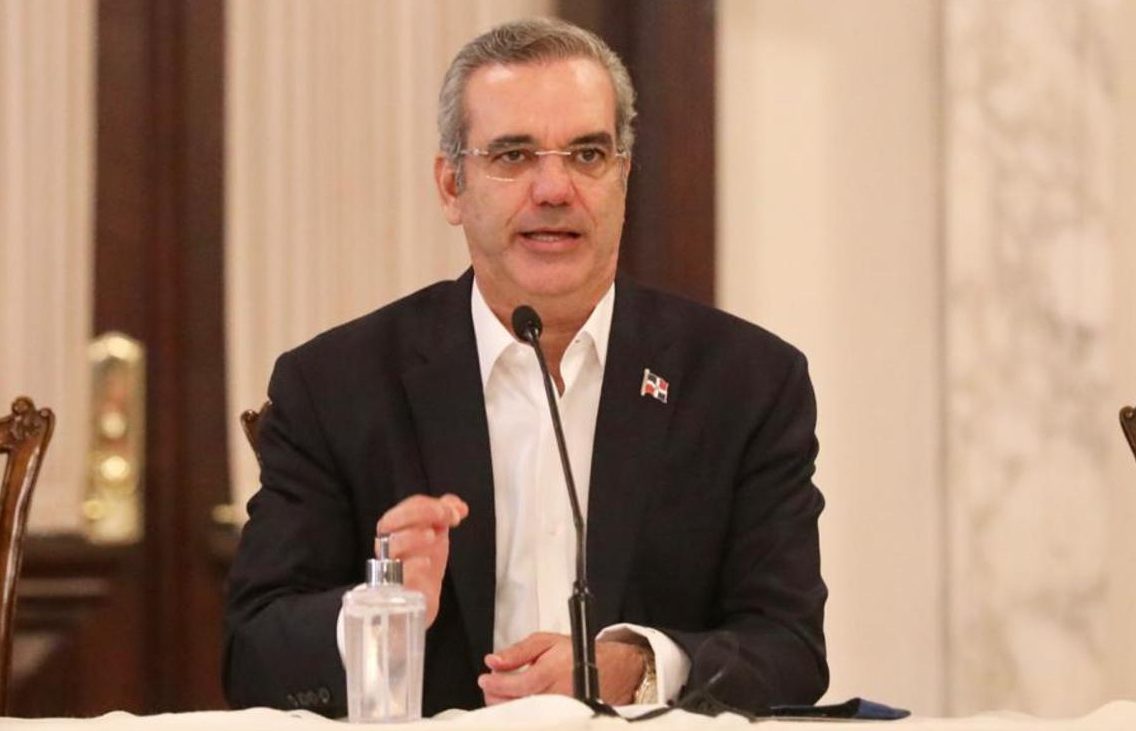 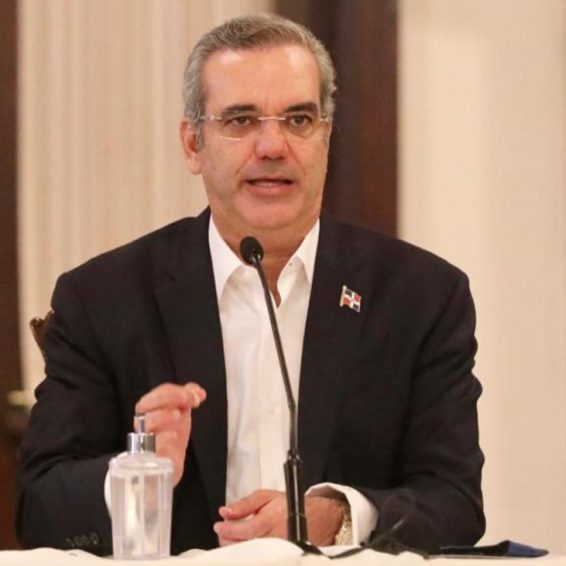 Santo Domingo .- The Presidency of the Dominican Republic issued a statement in which it clarifies several points about the companies of President Luis Abinader, after the president was mentioned in Panama’s Pandora Papers, a leak that exposes the secret wealth of world leaders and billionaires. The statement indicates that in his financial statement Abinader presented all the legal architecture, with which he manages the assets of the patrimony accumulated by his own entrepreneurial effort and that of his entire family. As part of these assets, various foreign companies (offshore) were declared, like few presidents in the world. It also points out that President Luis Abinader, “has been completely separated from the administration and management of all the companies controlled by the family, incorporated in the Dominican Republic or abroad […]