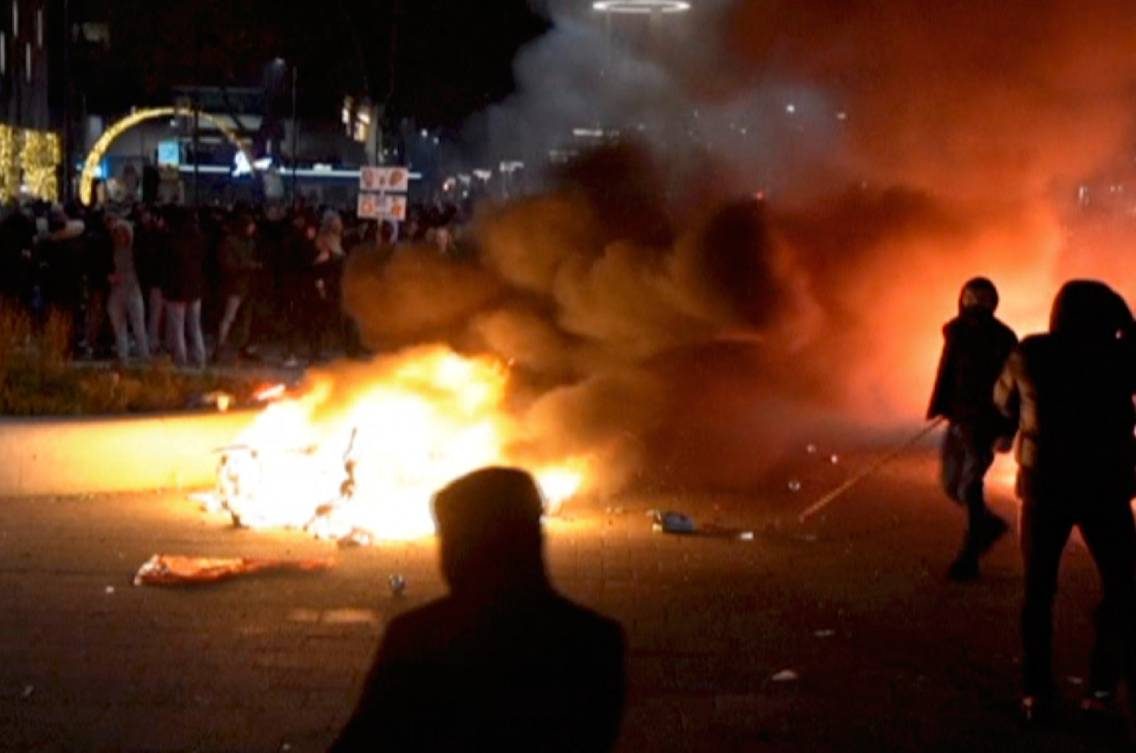 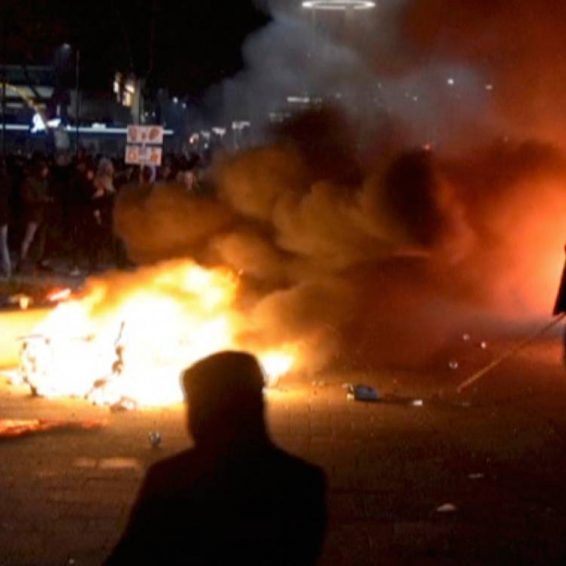 Police opened fire on demonstrators, and seven people were injured in riots in central Rotterdam on Friday during a protest against COVID-19 restrictions: mainly, vaccination passes. The mayor of the Dutch city described the situation as “an orgy of violence.” “On several occasions, police felt it necessary to draw their weapons to defend themselves” as protesters attacked the port city’s business district, setting fires and throwing stones and fireworks at officers, the alderman, Ahmed Aboutaleb, told reporters early Saturday. “They shot at protesters, people were injured,” Aboutaleb added, who had no further details on the wounded. Authorities also fired warning shots. Several officers were injured, and dozens of people were arrested. The arrests are expected to increase after studying security camera footage, Aboutaleb added. Images taken at the scene of […]