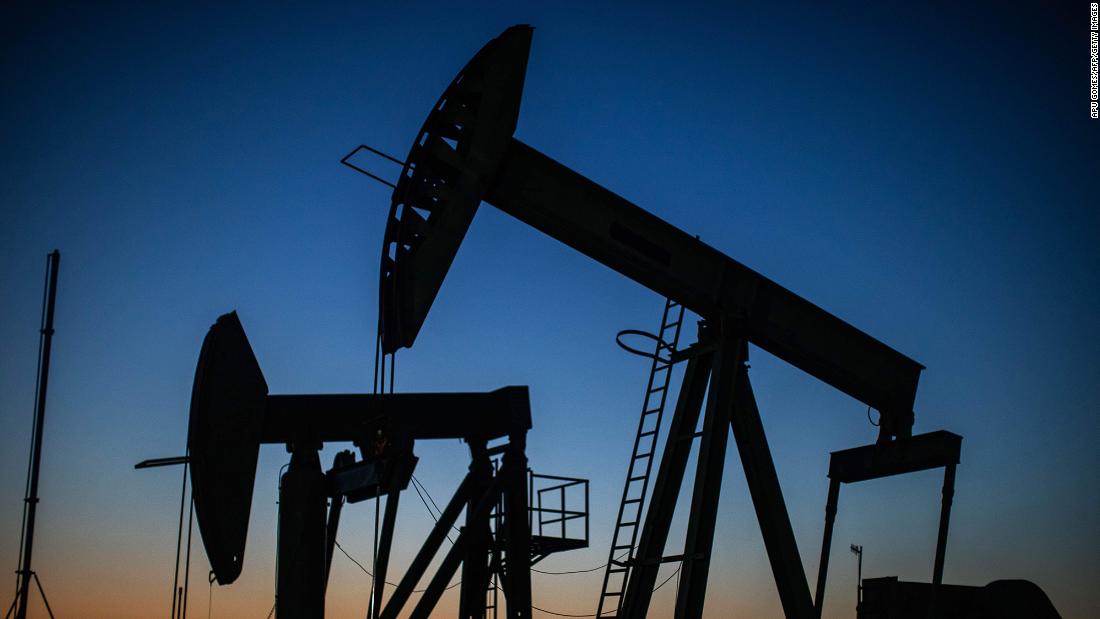 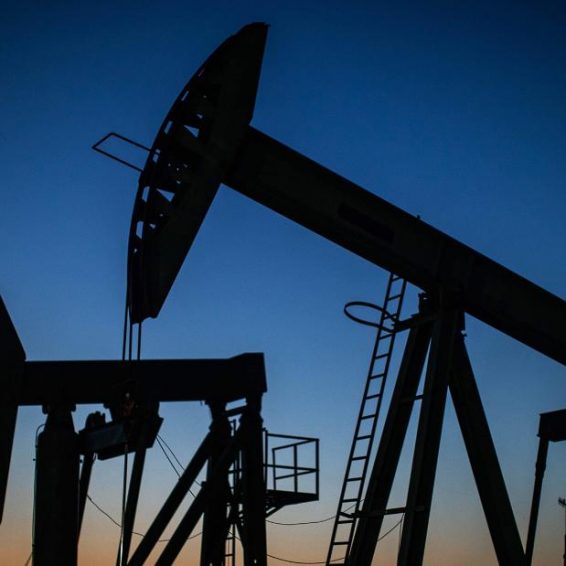 Oil surpasses $85 for the first time in seven years

1 month ago·1 min read
ShareTweetPinShare
Home
World News
Oil surpasses $85 for the first time in seven years
The content originally appeared on: CNN
US oil jumped another 1.2% to trade as high as $85.07 a barrel. It’s the first intraday trade above $85 since October 2014.
The rebound has intensified in recent weeks as a global energy crunch has emerged, marked by spikes in natural gas, coal and crude prices. Oil is up 13% this month alone and is now up 120% from a year ago.
The oil spike is amplifying inflationary pressures and raising the cost of living for everyday Americans.
A regular gallon of gas not fetches $3.38 nationally, up from $3.32 a week ago, according to AAA. A year ago, when fewer people were driving, the average gas price stood at $2.16 a gallon.
Read More
Brent crude, the global benchmark, gained 1% Monday and hit an intraday high of $86.51 a barrel, a fresh three-year high.