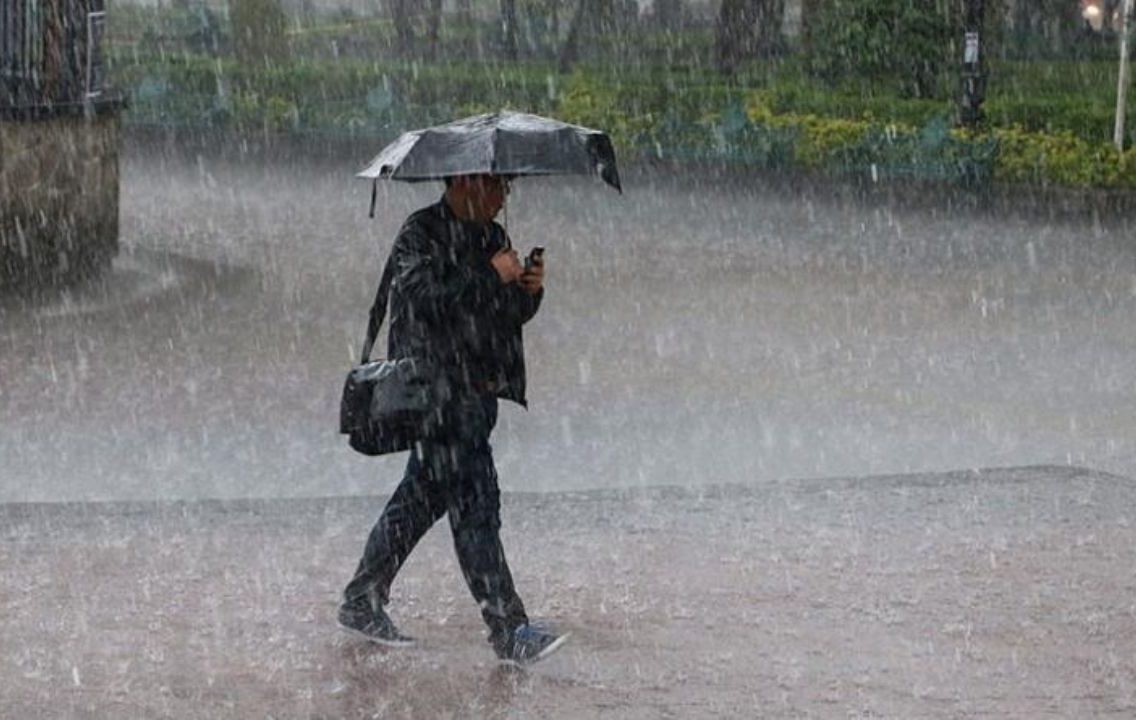 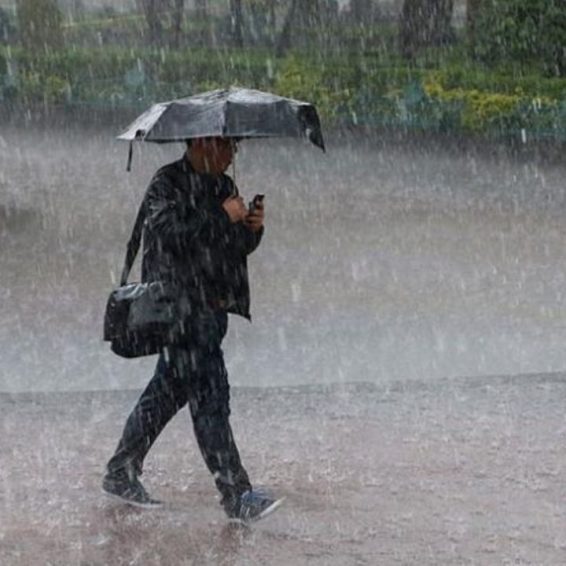 1 month ago·1 min read
ShareTweetPinShare
Home
Local News
Nine provinces are on alert due to the effects of a storm surge
The content originally appeared on: Dominican Today

The National Meteorological Office (ONAMET) is keeping nine provinces under weather alert due to the effects of a low-pressure trough.

Onamet reported that the country is under the effects of a low-pressure trough that maintains favorable conditions for downpours, accompanied by thunderstorms and isolated wind gusts in provinces of the northeast, southeast (including Greater Santo Domingo), southwest, Central Cordillera, Cibao Valley, and border area.

Onamet maintains an alert against flooding in several provinces; the rains are reduced

Today, the national territory will also remain under the effects of a very humid air mass and the trough associated with a near-stationary frontal system to the north of the country.

“These rains will decrease in the early hours of the night, but in the early morning there will be some showers towards the coastal areas of the Atlantic and the Caribbean associated with a tropical wave that will be approaching the country,” explained Meteorology.