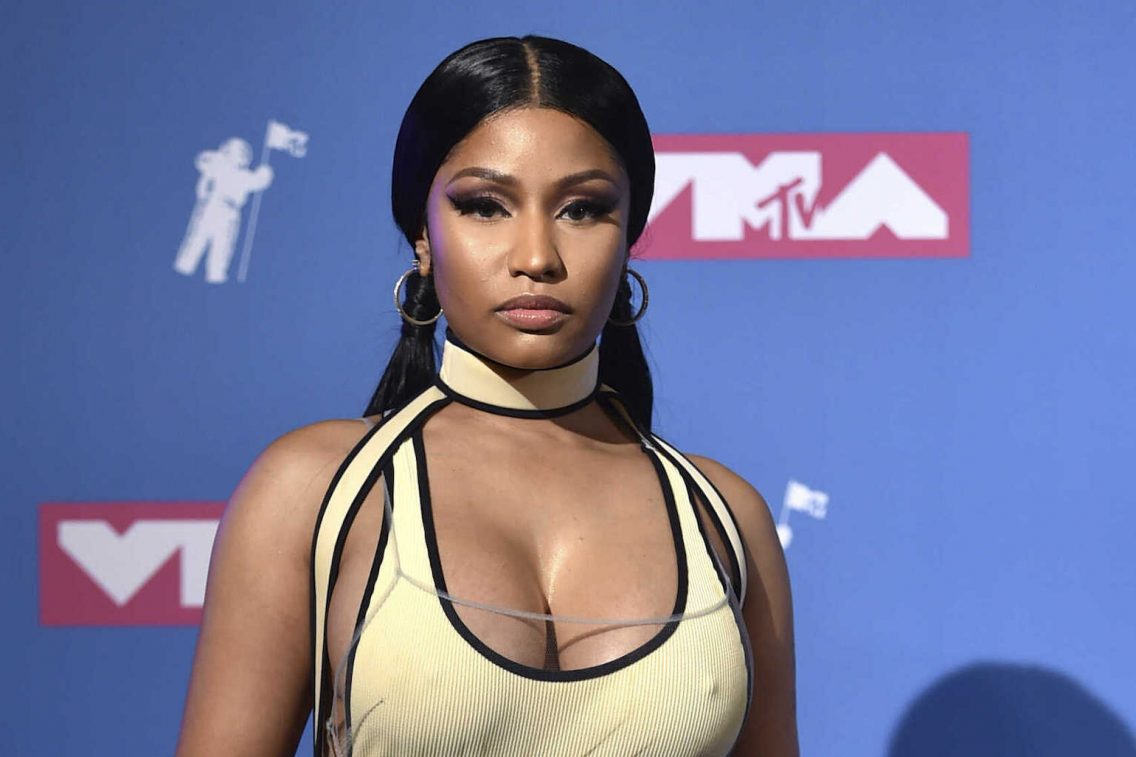 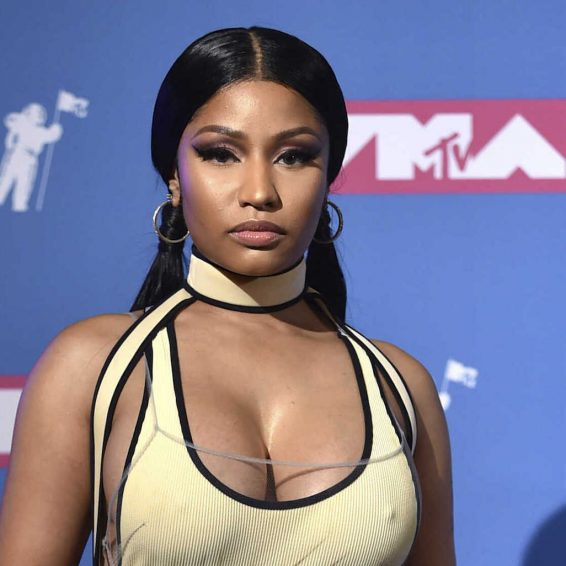 Nicki Minaj is celebrating a huge milestone after her single “Super Bass” was certified Diamond over the weekend. On Tuesday, the rapper pointed out that the achievement is one purely out of love for her music.

“This one was released b4 the streaming era,” the rapper wrote on Instagram in a heartfelt gratitude post to her fans.

The song was released ten years ago and instantly became a mega hit single that transformed her career from trying rapper to star here to stay. Ten years on, Nicki Minaj is regarded as a GOAT in the rap industry, a fashion icon, and an influencer who a new generation of rappers are looking to as the blueprint.

“Super Bass” was one of the biggest songs on her Pink Friday (Deluxe) album and was a Pop-Rap crossover peaking at the No. 3 position on the Billboard Hot 100 chart.

Minaj added that the release of “Super Bass” was much harder back then than today, where an artist can just upload a track to DSPs and count numbers.

“This one was released b4 the streaming era, so millions of fans actually purchased the song. [pink bow emoji] I’m so grateful for you guys. Sending love & blessings your way.”

Many of Minaj’s fans took to social media where they congratulated their Barbz Queen, and some even had Super Bass trending on Twitter while others urged the Barbz to go to DSPs and stream the song.