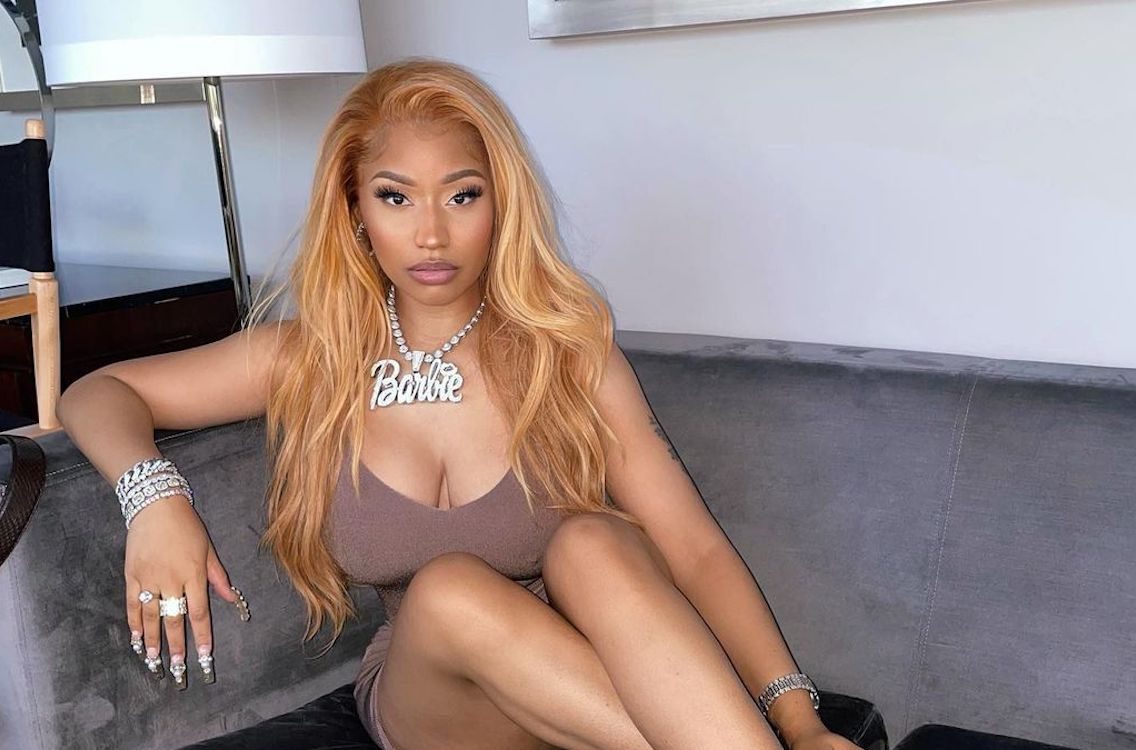 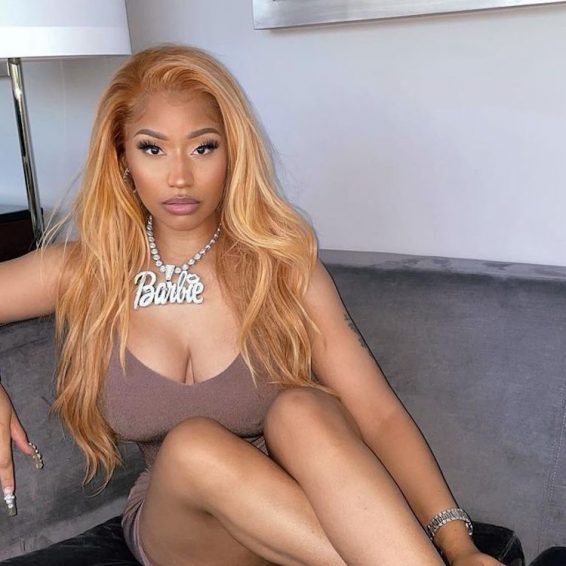 Nicki Minaj is accusing Twitter of shadow-banning her following her controversial comments while also opening up about hosting the Real Housewives of Potomac Reunion.

The Young Money rapper received major backlash from followers and critics last month after revealing that she was not going to the Met awards in September because she was unvaccinated and that she did not want to get vaccinated as yet.

Nicki Minaj had reasoned that she had concerns about the safety of the vaccine but did say that eventually, she would take it to be able to travel and tour. The comments by her caused outrage as many dragged the rapper for encouraging vaccine hesitancy which accounts for why a lot of people are not taking the vaccine. Now, Minaj says that social media platforms took action against her account following the statements.

“I think I’ve been shadow banned on a couple social media outlets because of my comments about,” she says, but instead of saying what the comments were about, Nicki Minaj instead mouthed the words “the vaccine” as if afraid to say the words.

Nicki Minaj was speaking on her Instagram Live about her appearance on the Real Housewives of Potomac Reunion. She also responded to comments about how she treated Candiace on the show. “Yes, I think I went hard on everybody equally, yes they are tough girls on that show.”

Nicki added she was also tough and “went for the jugular” of everyone but “not in a mean way,” and she knew that the women were tough enough to withstand her questions.

“I’ was like y’all if I go back without asking the real questions my fans wanted to know they gon look at me like I’m crazy, they go be like why would you get up there and don’t ask..”

Nicki Minaj also spoke about her experience co-hosting with Andy Cohen noting that she would do it again.

“I told Andy that he gave me something that I was able to check off my bucket list and a lot of times people don’t understand that like sometimes people think that if you are successful in one area you don’t get excited about things but this is something I got excited about and it lived up to my expectations and it was really fun,” she said.

Nicki Minaj also reacted to one of the Housewives who appeared shocked that Minaj looked good in real life as she does online.

She did not name the housewife but she did encourage fans to go and check the show out. Minaj had offered to host the show months ago and taped the reunion on October 6. According to Variety, the housewives were not alerted about the guest host and were all surprised when Nicki appeared at the end to ask them questions.

The Reunion episode for the show is set to air in November.