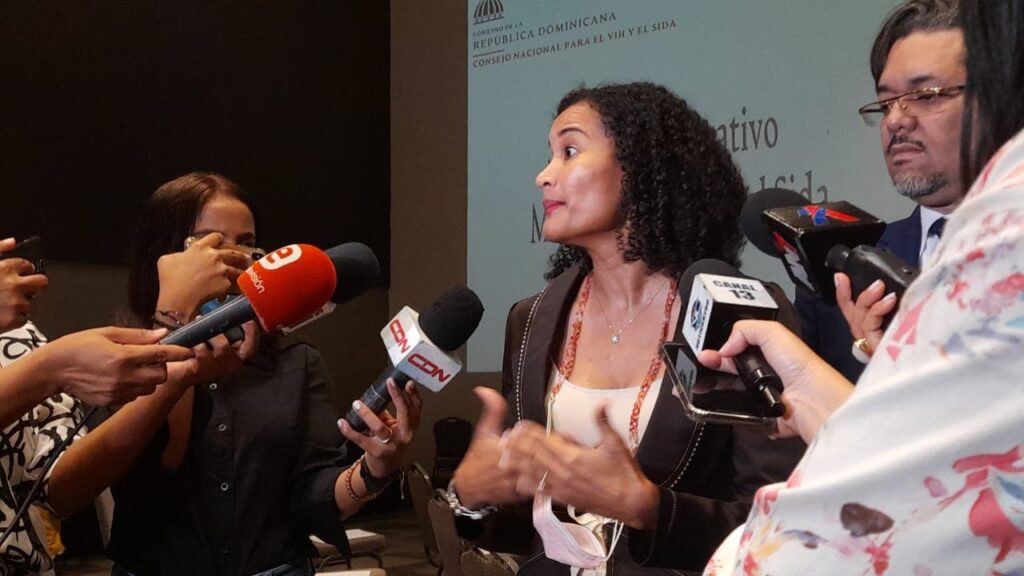 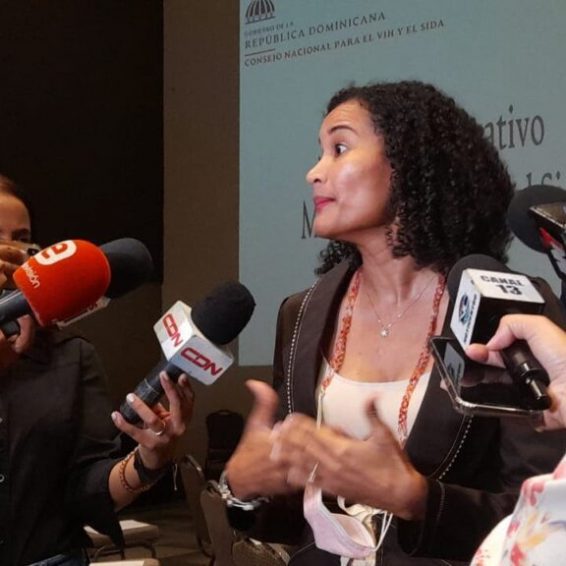 SANTO DOMINGO.The National Council for HIV and AIDS (CONAVIHSIDA) presented a report today on the country’s progress in meeting the Global Goals by 2030.

The majority (83%) of new adult HIV infections in the country in 2020 were among key populations.

These populations, including sex workers, transgender people, and men who have sex with men, make up small proportions of the general population but are at high risk of HIV infection due to discrimination and social exclusion.

According to CONAVIHSIDA executive director Rafael Enriquez Gonzalez, the goal of making people aware of their status has been achieved by 82%. In comparison, the plan seeks for people with HIV to undergo treatment has only reached 51% of this population.

Meanwhile, Yordana Dolores from UNAIDS explained that this report presents, in addition to achievements, some gaps that the country has had, for example, it was intended that there would be a 50% reduction in new cases of the disease from 2010 to 2020, but only 2% has been achieved.

However, in terms of deaths, he emphasized that the country has managed to reduce mortality ahead of time since the country had a goal of 24% by 2023, and to date, a reduction of 25% has been achieved compared to 2010.

Another aspect in which the country has lagged is in vertical transmission, that is, from mother to child, which worldwide the goal is 2%, being in the country at 17%, which is why society must step up in this regard to achieve elimination.

In that sense, Dolores pointed out that it is necessary to promote that women seek the service and have their test done promptly to undergo treatment and that at the time of delivery, a cesarean section is given treatment to the child, in addition to providing follow-up.