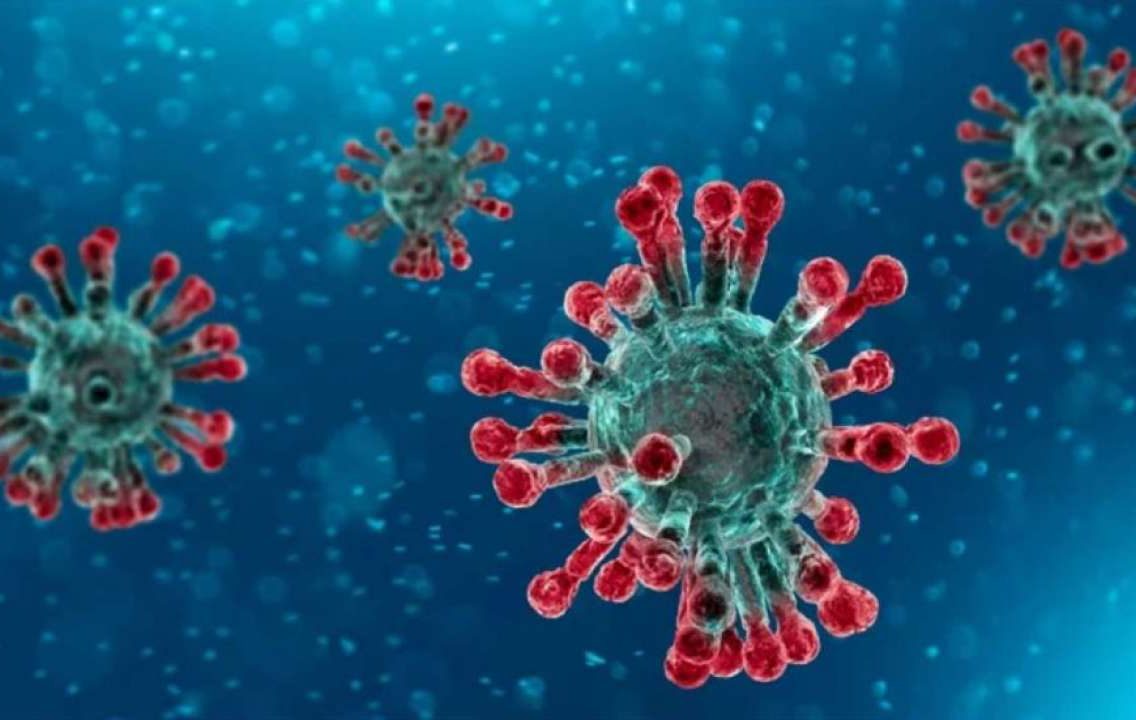 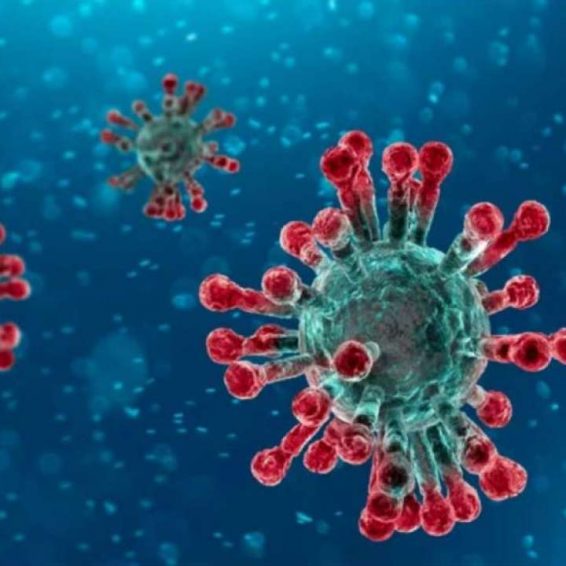 In the last few months, it has been relatively quiet about new Sars-CoV-2 variants. This was because Delta had conquered the world since the summer and is now worsening the pandemic situation in Europe. Due to its extremely high infectivity, Delta has displaced or eliminated all other mutants before they could spread. That is why there has been speculation as to whether Delta could be the last super variant. But for the last few days, experts have been looking to South Africa with concern. Summer is just beginning in South Africa, and the number of infections should actually remain low. Nevertheless, the incidences rose relatively sharply in the province of Gauteng (mainly Johannesburg and Pretoria) – albeit still at a very low level – which is likely to be due […]