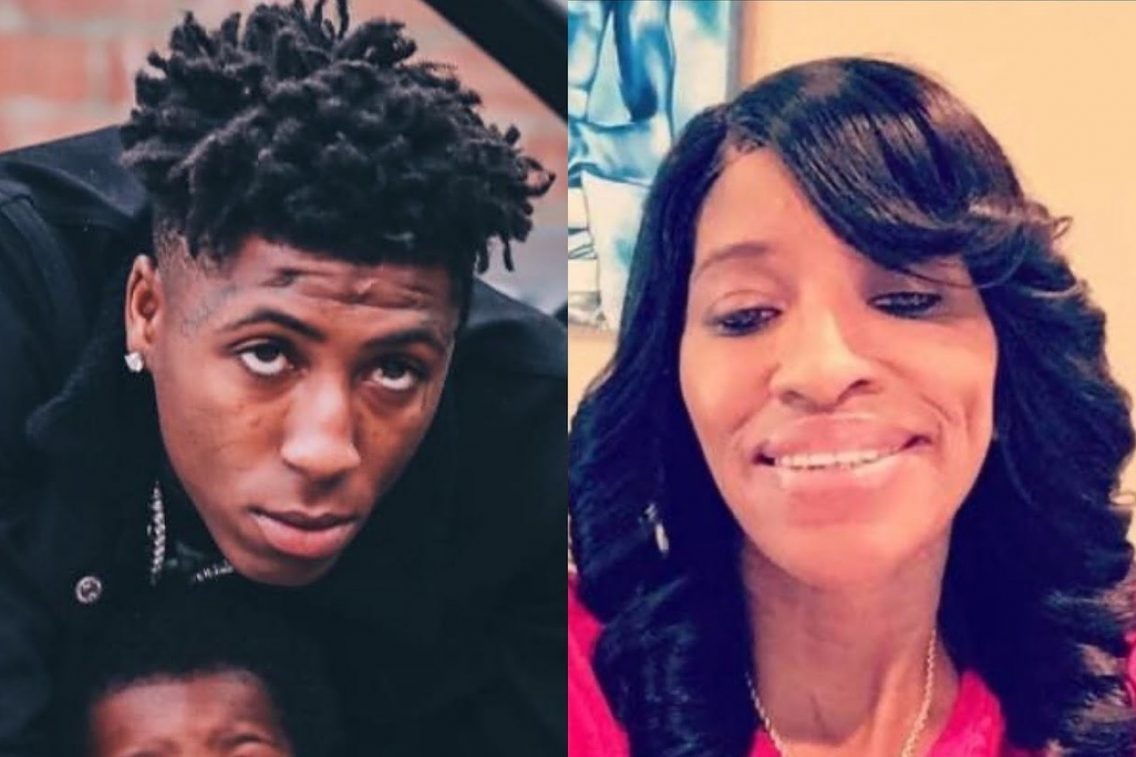 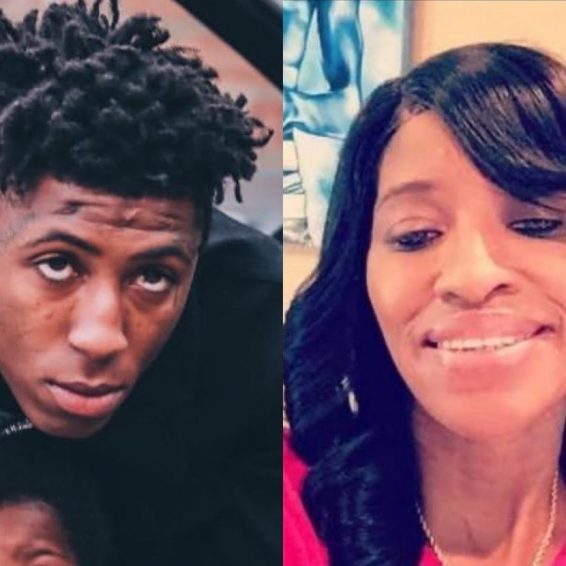 One thing about Sherhonda Gaulden is that she is going to defend the baby fathers no matter what. The mother of rapper NBA YoungBoy, 22, a father to eight children, adds her voice to the DaniLeigh and DaBaby drama.

Over the last 24 hours, DaBaby has come under criticism for his treatment of the mother of his child, DaniLeigh, after she alleged that he tried to throw her and her three-month-old out of his house, where they have been staying over the last three months.

According to DaniLeigh, DaBaby and her began having problems after she ordered a Plan B test to protect herself from future pregnancies by the “Rockstar” singer.

On Tuesday, DaniLeigh announced that she had left the rapper’s home after he called the police on her. She was later charged with simple assault by police which police say was from two incidents.

While DaBaby has been receiving flack for his attitude towards DaniLeigh, whose family alleged that she was deserted by the rapper when she told him she was pregnant, Sherhonda Gaulden seems to think that there is nothing wrong with DaBaby’s behavior and that he was right.

While she did not qualify her statement and say why she felt that DaBaby was not wrong, social media users seem to have disagreed with her.

One woman was quick to comment that, “of course she would say that. Her son out of control too,” referencing the Youngboy’s numerous baby mothers and his pending court cases for felony charges.

Some commenters took shots at Gaulden’s parenting skills in light of NBA YoungBoy having around eight kids at age 22.

“Girl look at what you raised, I’m not surprised,” one person said while another added, “That’s why your son got 20 kids at the age of 20.”