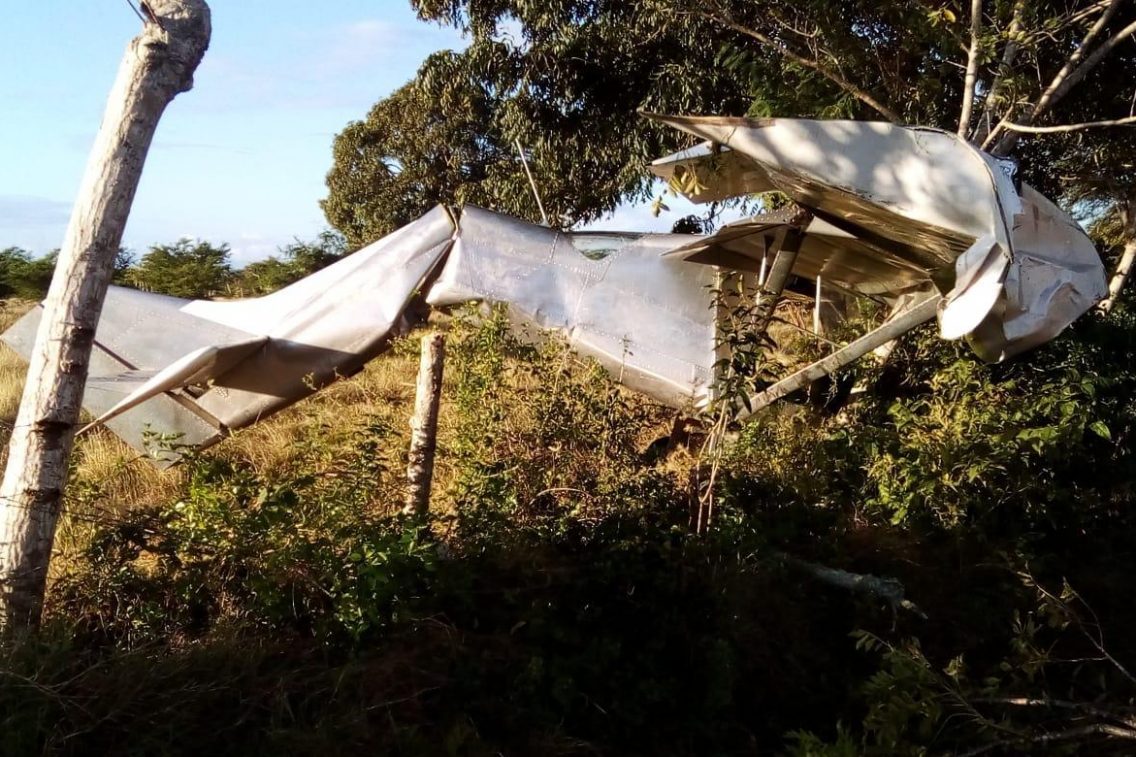 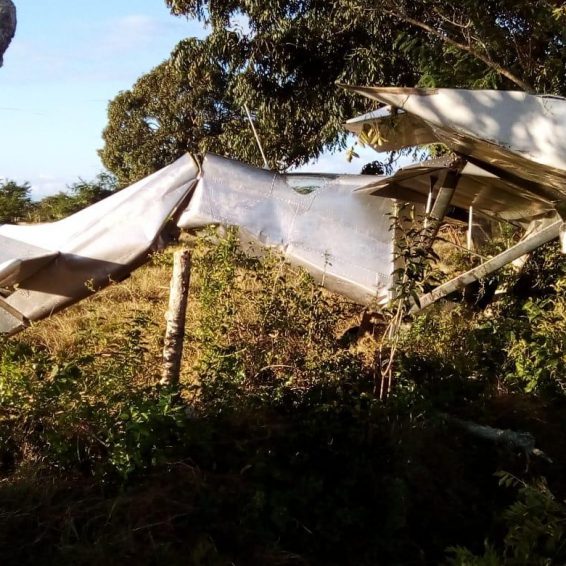 Santo Domingo.- In the last 12 months, around nine incursions by “narco-planes” from South America have been registered in the national airspace, of which at least four have crashed on land. The most recent incursion was recorded at dawn yesterday, when a Cessna plane of other unknown data, tried to penetrate Dominican territory, which drew the pursuit of Super Tucano planes, which forced it to land in a vacant lot in the municipality of Oviedo, Pedernales province. Inside the plane were 277 packages of cocaine, which were hidden in compartments