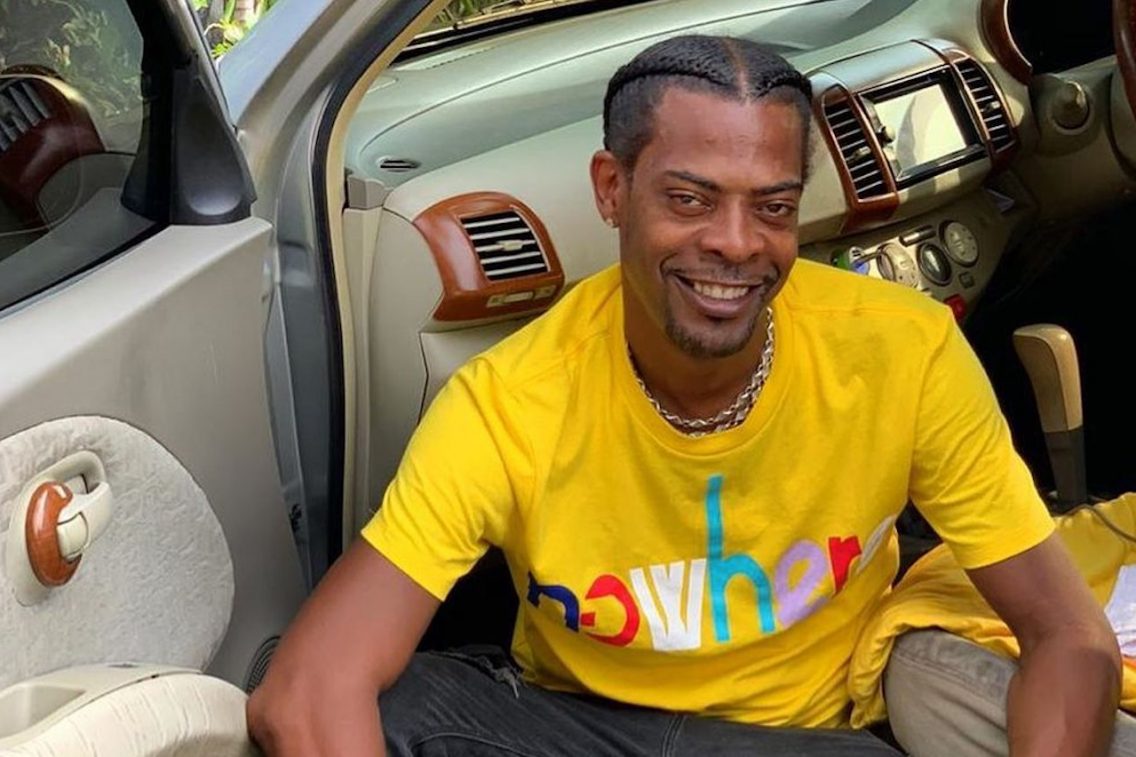 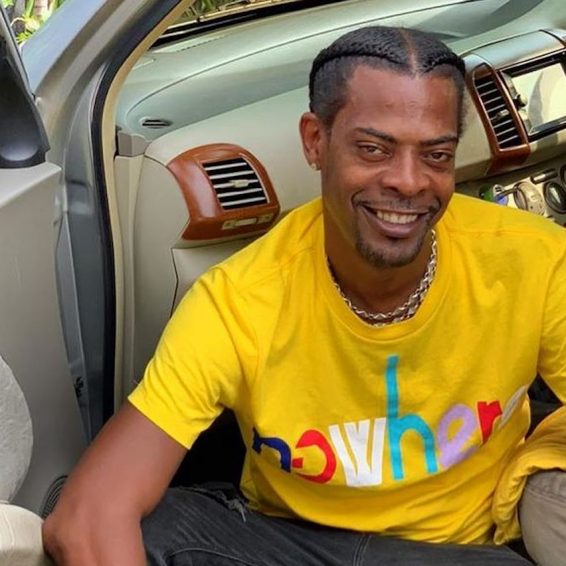 Mr. Lexx is not holding any hard feelings towards Panama, where he was detained last Wednesday, November 3, after it was discovered that he was arrested in the US over two decades ago. Upon arrival in the country, his passport, boarding pass, and cell phone were confiscated.

Despite the troubles, the “Full Hundred” deejay said he would visit the country again during a recent interview with the STAR. He explained that he has a sizable following in the country, adding that he was “very famous over there.”

Mr. Lexx detention came as a surprise to him since he’s visited Panama numerous times before and never had any trouble. He described the entire ordeal as confusing. He also explained further that in this latest visit, he had to deal with the police and not immigration officials. The dancehall artist also explained that he was just one of about 17 Jamaicans who were detained after landing.

“As I reached, a policeman asked me if I had been arrested in the US in 1997 and when I said ‘Yes’ he sent me to one side. Then I realised that at least half of the Jamaicans who were on the flight were also sent to a special area,” he said.

The dancehall deejay added that there were also two students and a policeman who suffered similar treatment. Mr. Lexx said he felt like a criminal while he was being held in a room at the airport. He was also thankful for the intervention of the Minister of Sports, Culture, Entertainment, and Gender Affairs Olivia ‘Babsy’ Grange and the Foreign Affairs minister, Kamina Johnson Smith.

“It wasn’t after Minister [Olivia] Grange, and Kamina Johnson Smith intervened, through our ambassador in Panama that they realised who I was and gave me back my cell phone. After that, everybody wanted to take pictures with me,” he added.

Mr. Lexx also revealed that this was his first trip out of Jamaica since the onset of the pandemic and that he was hoping to shoot the video for “Back It Up” and do some shopping as well. He chose Panama because he has friends there who are into video production.