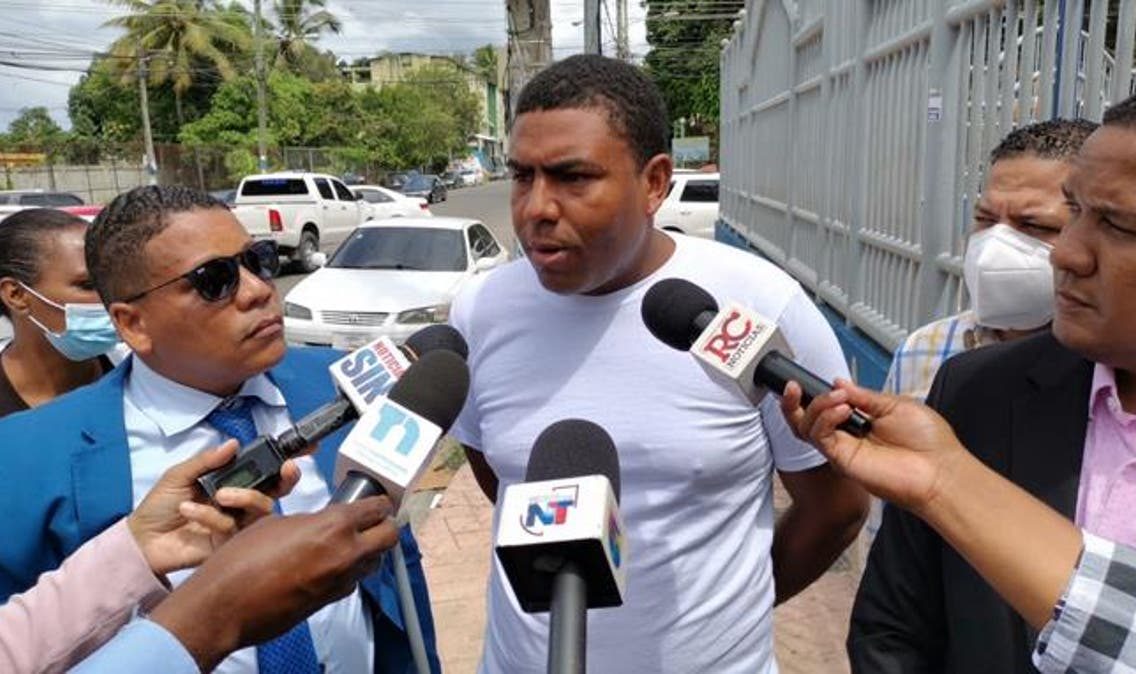 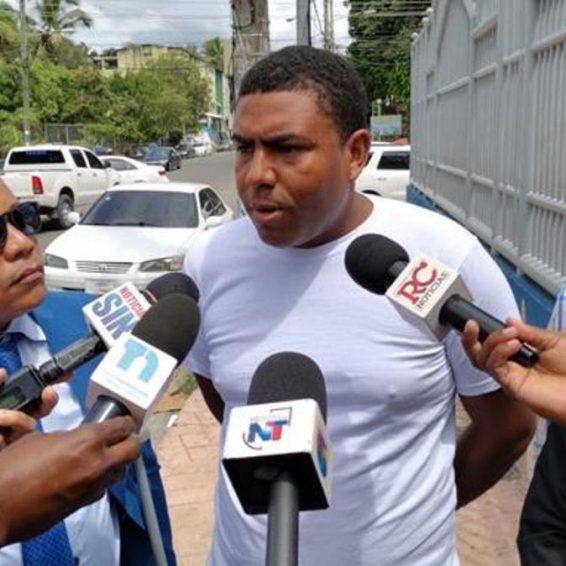 Motoconchista on corporal who killed Leslie: “He approached me with a gun in his hand”

2 weeks ago·1 min read
ShareTweetPinShare
Home
Local News
Motoconchista on corporal who killed Leslie: “He approached me with a gun in his hand”

CASTILLO NOVA SAID THAT THE CORPORAL DID NOT FIRE THE SHOTS AT THE YOUNG ARCHITECT FROM THE MOTORCYCLE. Santo Domingo, DR Rafael Castillo Nova, who identified himself as the man driving the motorcycle in which a police corporal chased and then killed Leslie Rosado, went to the Santo Domingo East Prosecutor’s Office to “clarify the facts.” Castillo Nova said that the corporal did not shoot the young architect from the motorcycle. The incident occurred last Saturday night in the municipality of Boca Chica when Rosado was leaving a family party in the company of her daughter. “He (Janli Disla) approached me with the gun in his hands, I was passing by on my motorbike because I am a motorcycle taxi. The young woman hit him along with his family […]