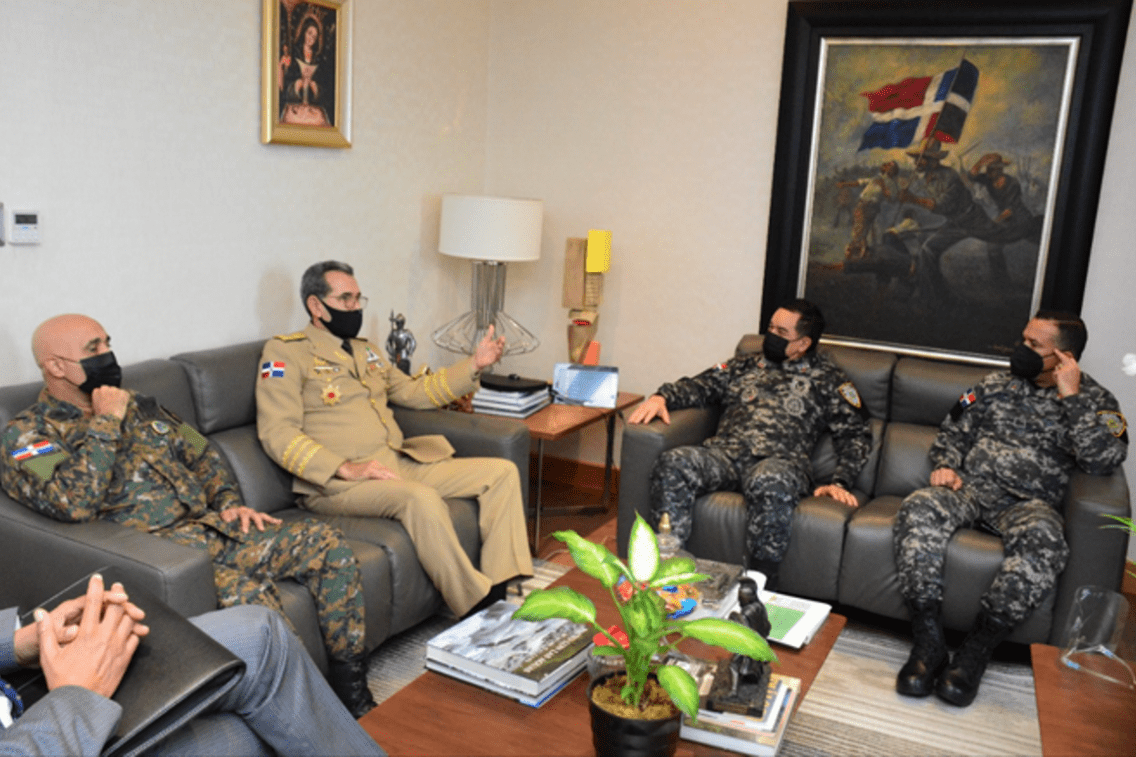 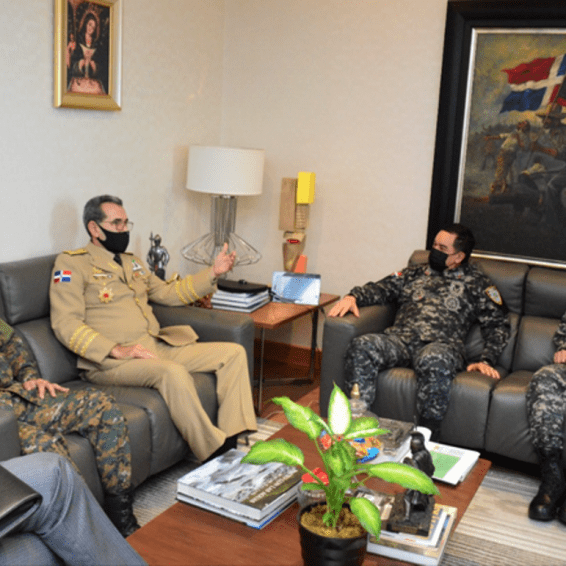 Meeting between the heads of Defense and the PN. DAILY LISTIN

The Minister of Defense and other high-ranking military officials have coordinated plans with the new director-general of the National Police. The central theme of the latter revolved around a disposition of total support from the armed forces for operations to guarantee citizen security throughout the country.

During the meeting, they discussed the new strategies and actions of the Police to strengthen citizen security and military support through the Ciudad Tranquila (Ciutran) and other initiatives.

Under the coordination of the Joint Command of the Armed Forces, military personnel from different corps are assigned to Ciutran and other initiatives to support the Police.

Minister Diaz Morfa reiterated to the Police Director that the Ministry of Defense and its different units are available to offer him all the support required to fight crime and fulfill the aspects of the mission assigned by the Constitution to the Ministry of Interior and the National Police.