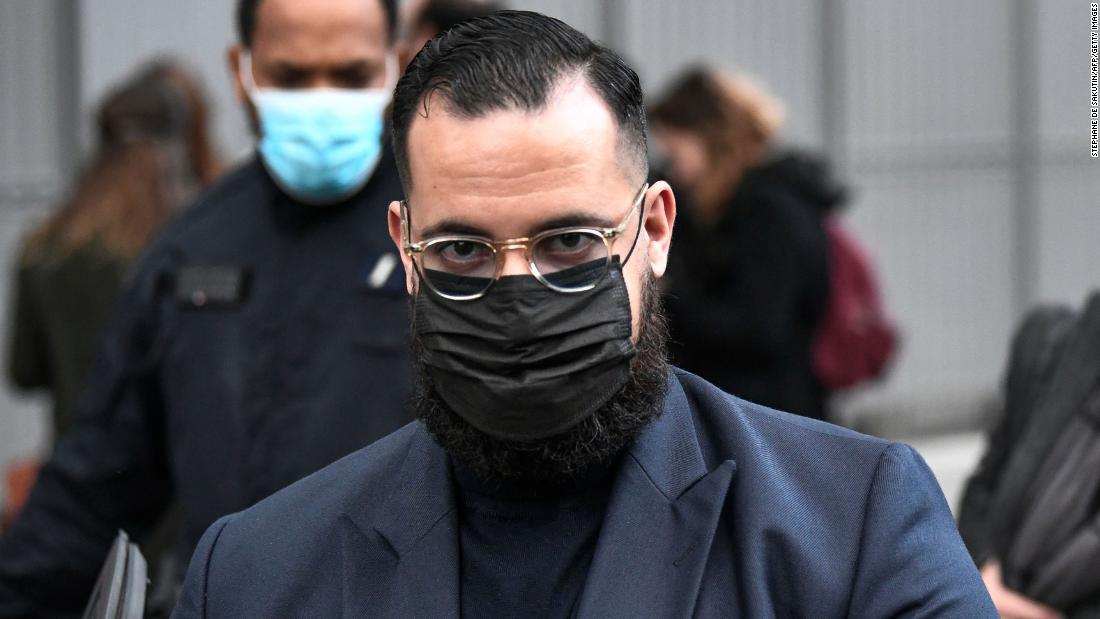 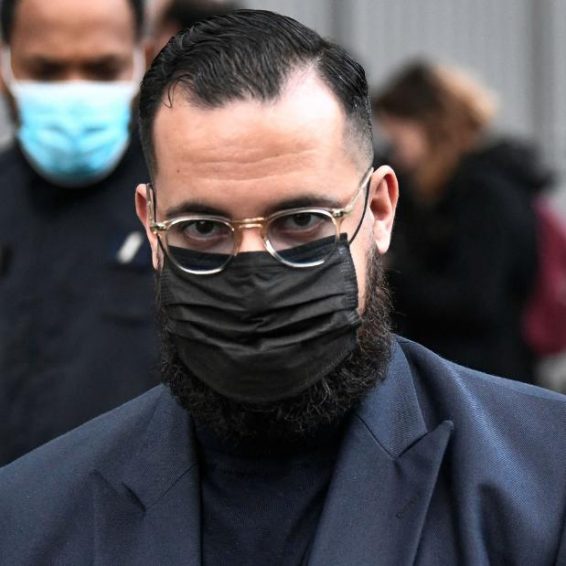 1 month ago·1 min read
ShareTweetPinShare
Home
World News
Macron’s ex-bodyguard handed jail sentence over May Day assaults
The content originally appeared on: CNN
The May Day scandal was an embarrassment for Macron, who is expected to run again in elections next year.
The court said Alexandre Benalla, who was also found guilty of illegally using diplomatic passports and illegally carrying a weapon, acted with “a feeling of impunity and omnipotence,” a franceinfo reporter present in the courthouse said on Twitter.
The court’s sentence was tougher than the 18-month suspended term sought by prosecutors.
Benalla will serve the one-year sentence at home with an electronic bracelet, media including BFM TV said.
Read More
Macron and his Elysee palace team were sharply criticized in 2018 for not immediately sacking Benalla, who was fired when a video of the incident emerged six weeks later.
The video showed Benalla manhandling protesters during a police-led crowd control operation. While allowed in as an observer, he ended up taking part in the operation, wearing police-marked clothing. He has said he just wanted to help police and did nothing illegal.
What became widely known as “the Benalla affair” raised questions about Macron’s highly centralized governing style and the wide powers conferred on the president under France’s Fifth Republic. Macron rejected the accusations, saying the Elysee had not sought to protect Benalla.
It was unclear if the ruling could have any impact on Macron’s re-election chances in April. Opinion polls currently see him as the likely winner and the early campaign has focused on other issues including immigration and purchasing power.
Benalla, 30, told a Senate committee he had thought he was allowed to use the diplomatic passports, but had made a mistake.
“I am not a thug,” he told a Senate inquiry in September 2018.
The court also fined Benalla 500 euros ($575).