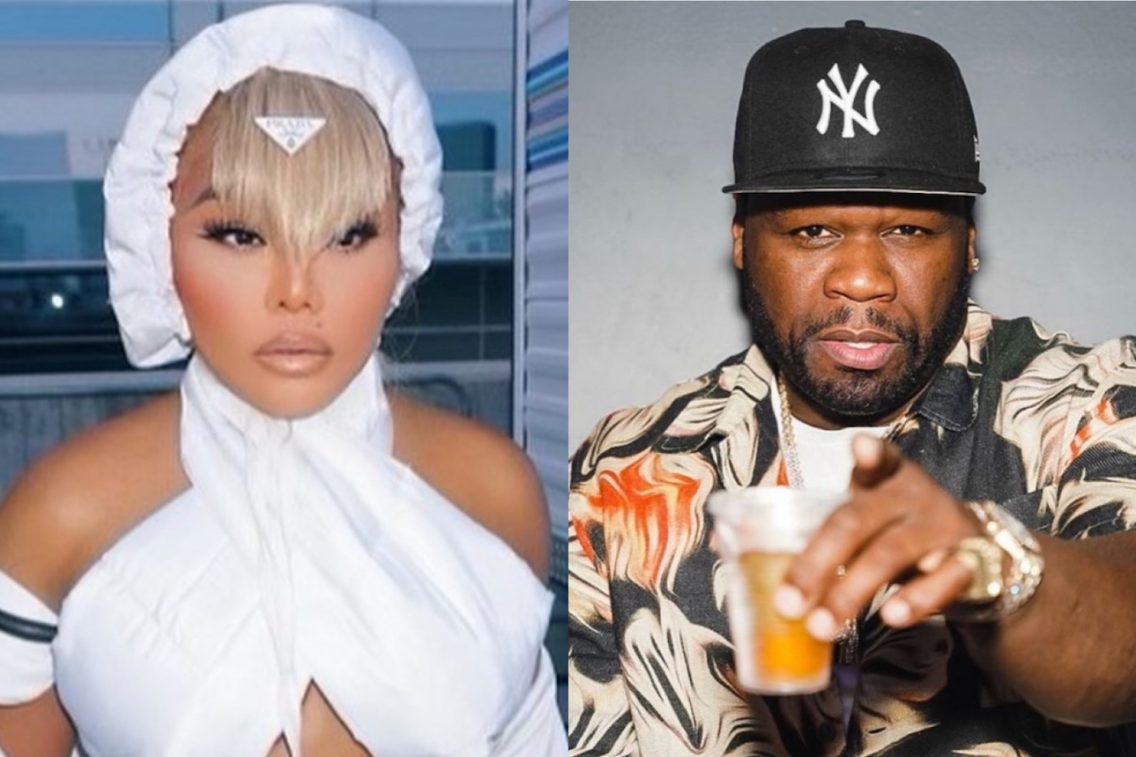 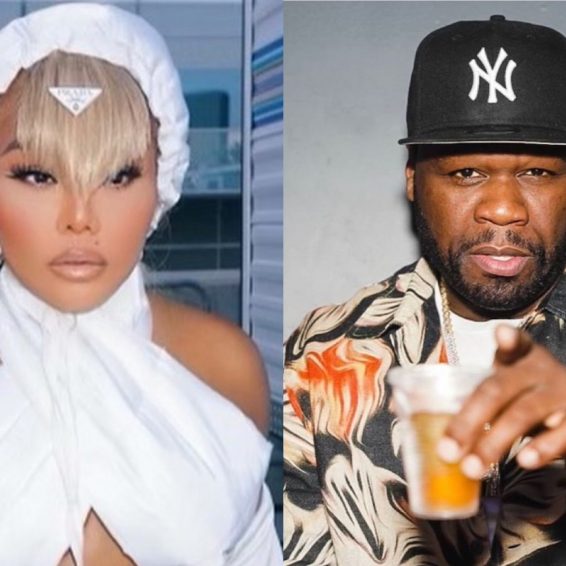 Lil Kim Responds To 50 Cent Comparing Her To A Leprechaun

Lil Kim issued a clap back at 50 Cent who compared her to the supernatural being, leprechaun.

The “Get Rich or Die Tryin” rapper has been gunning for Lil Kim for a while now, and he’s once again trolling her with another disrespectful meme. Weeks ago, 50 Cent compared Lil Kim’s all-white Bet Awards look to that of an owl. Now, he’s sharing another meme where Kim’s dance moves at a recent performance was compared to that of a leprechaun.

“Yo social media is undefeated, who got the time and who thinking of stuff like this, [laughs] what! They threw the leprechaun in there,” 50 Cent shared himself laughing at a meme of the leprechaun backing up, then a clip of Lil Kim backing up.

“Obsessed wit me this is getting creepy..yarnnnn this ain’t it bro not funny at all I was hoping to laugh wit u but cornyyyyyy boooo!!!” she began. “U fallin off im too bad and too fly in this video u reachin now but we all know why. Can we say obssesed [sic] with Kimmie much! LMBO keep em coming boo boo only let’s me kno I’m on ur brain 24/7 I Love it! Dm me next time I’ll send u exclusives cause you madd late!”

She added that 50 Cent was going out of his way to troll her.

“This meme been out months ago so u searched for this u probably made ut Lameeeeee #GET OFF MY P****Y CURTIS Ps. Why do I feel like im in a lesbian quarrel didn’t kno I had a girlfriend named Curtis awwwwwwwww somebody crushin hard we’ll get thru this babes.”

Previously, Lil Kim called out Fif for being bitter about her rejecting his request to take her on a date.

“@50cent I see u still in ur feels about that dinner date u asked me on that I had to turn down. Let it go. U have a beautiful girlfriend, I have a loving husband. Let it go,” she said to him when he compared her Prada hairstyle to the face of an owl.

Lil Kim teased that she is releasing her memoir soon and will address the decades-long on and off beef with 50 Cent.